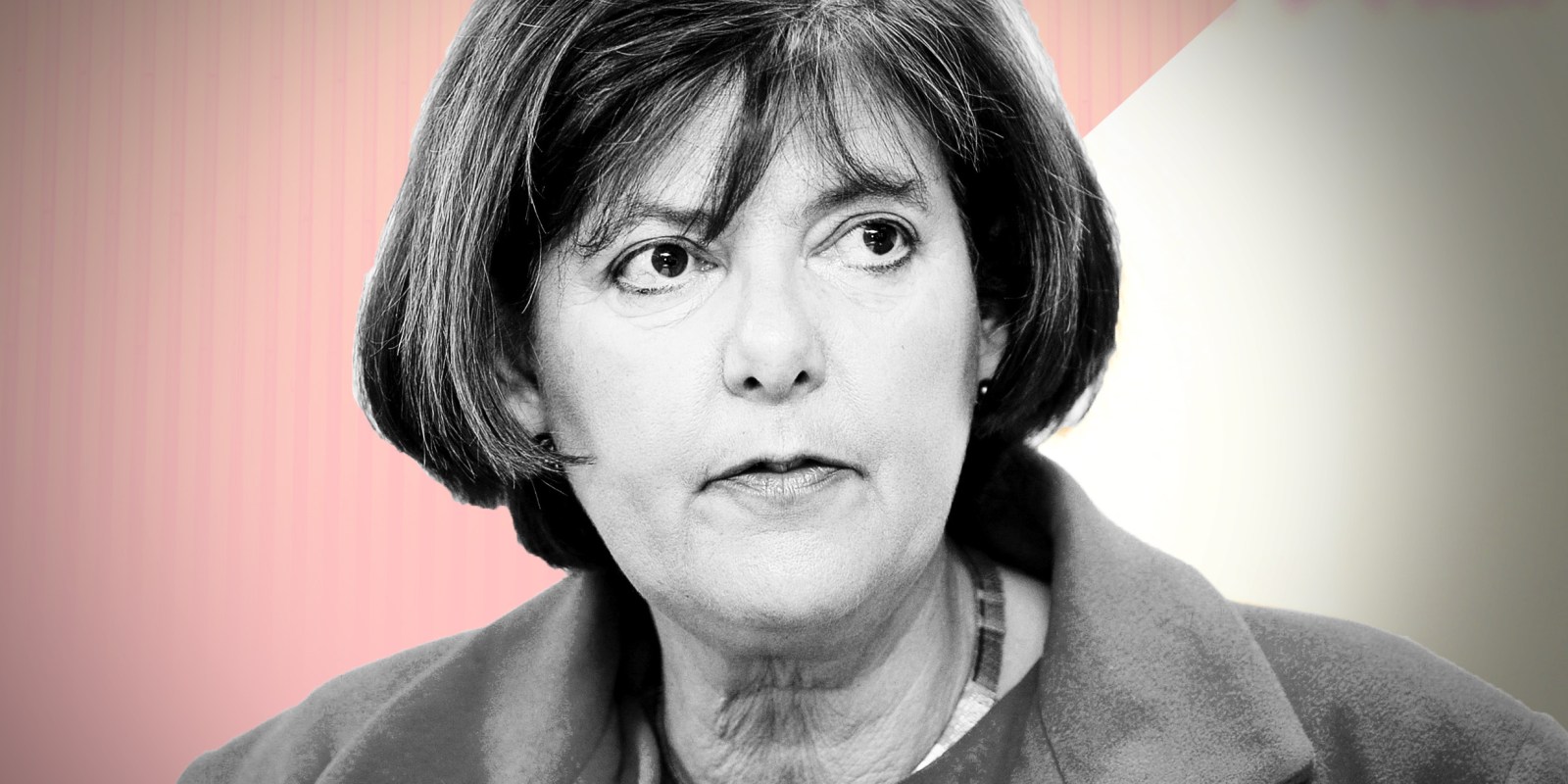 In her maiden ministerial budget speech on Thursday night, Environment, Forestries and Fisheries Minister Barbara Creecy announced that she had given her department two years to produce a clean audit, while also working to eliminate the take-make-use-dispose model that governs South Africa. And she challenged Parliament to stop handing out plastic water bottles every day.

Although Forestries and Fisheries have now been added to the portfolio, Thursday night’s budget focused solely on Environmental Affairs, with Minister Barbara Creecy announcing a budget allocation of just above R7.5-billion for 2019/2020. Only the EFF voiced their lack of support for the budget, while the IFP and members of the ANC called for an increase in funding from the national government.

The majority of the Department’s estimated budget — just above R4-billion —is dedicated to environmental programmes throughout the country, with R108-million allocated for the Youth Development Programme. These programmes will, according to the Minister, create nearly 68,000 work opportunities in 2019, primarily for young people under 35.

Young people were at the forefront of the conversation, with Creecy starting the debate by acknowledging the recent youth climate strikes that have occurred both at home and across the globe.

“These young people insist that we talk about a climate emergency and not about climate change,” said Creecy, while acknowledging that youth-led climate strikes have been organised “to demonstrate against adult inaction to address the risks irreversible and dangerous climate change pose to their futures”.

But it is not just the future of the youth at stake — Creecy stated that nearly two million South Africans are directly dependent on the environment and natural resources for income and survival.

“We know that here, as elsewhere in the world, those living under conditions of poverty and vulnerability will be the hardest hit by drought, floods and extreme temperatures. These people will also have the least capacity to adapt to climate change,” said Creecy.

During her maiden speech, DA Shadow Minister Anneria Weber pointed out that South Africans living in rural areas are already living through the side effects of the climate crisis in the form of extreme and devastating pollution. The Highveld area in Mpumalanga, surrounded by 12 Eskom coal-fired power plants, has some of the highest nitrogen dioxide emissions in the world, according to Greenpeace Africa.

“The tragedy is that residents are stuck in this toxic area because this is where they can find employment,” said Weber.

According to Creecy, the Department “already agreed to review the Property Area Air Quality Management Plans and their implementation”. She told the house that she has already called on Mineral Resources and Energy Minister Gwede Mantashe and Public Enterprises Minister Pravin Gordhan to assist in the matter.

With regard to single-use plastics, Creecy told members of the media before her speech that she will not institute a national ban on plastic bags. Citing the fact that plastic bags and other single-use plastics are given out free in the informal sector, Creecy stated that a formal and outright ban will likely not be as impactful as needed.

“I prefer that we should start with carrots, we will see if we need sticks later,” Creecy said.

In response, the ANC’s Simphiwe Mbatha held up a water bottle and reminded the house that it is recycled PET. She emphasised, as did Creecy, that the waste economy is vital to the functioning of an environmentally sustainable country.

“We need to acknowledge and accept that waste is a resource that can contribute to this country’s economy,” Mbatha told the House.

While Creecy also spoke of the need for proper waste management to eliminate the take-make-use-dispose model to eliminate waste, R300,000 more budget has been allocated to administration in the Chemical and Waste Management department.

When asked if her department plans on officially declaring a climate emergency, as called for by organisations such as Greenpeace Africa as well as young climate activists, Creecy questioned how declaring a crisis will help to implement solutions.

“What we already have is all levels of government, all spheres of government, having signed commitments in terms of the Paris accord, having committed themselves to implement the nationally determined contribution. So we’ve all agreed that there is a problem, what’s the implementation?

Implementation for Creecy’s new department will, it seems, focus on “a just transition to a climate-resilient and lower-carbon economy and society”. To this end, the second draft of the Climate Change Bill is being debated at The National Economic Development and Labour Council (Nedlac).

The department will have its work cut out for it. Daily Maverick previously reported on South Africa’s dismal ranking in the World Economic Forum’s 2019 Energy Transition Index. Coming in second-to-last place, the forum had little faith in South Africa moving towards a coal-free, low-carbon energy sector.

But despite interruptions from both sides of the political spectrum, Creecy seemed confident that collectively, those at Thursday night’s debate agree that the department needs to take proactive measures to combat the climate crisis. DM