And SOE it goes: As turnaround plans stumble, SABC is t...

And SOE it goes: As turnaround plans stumble, SABC is the latest entity to face financial point of no return 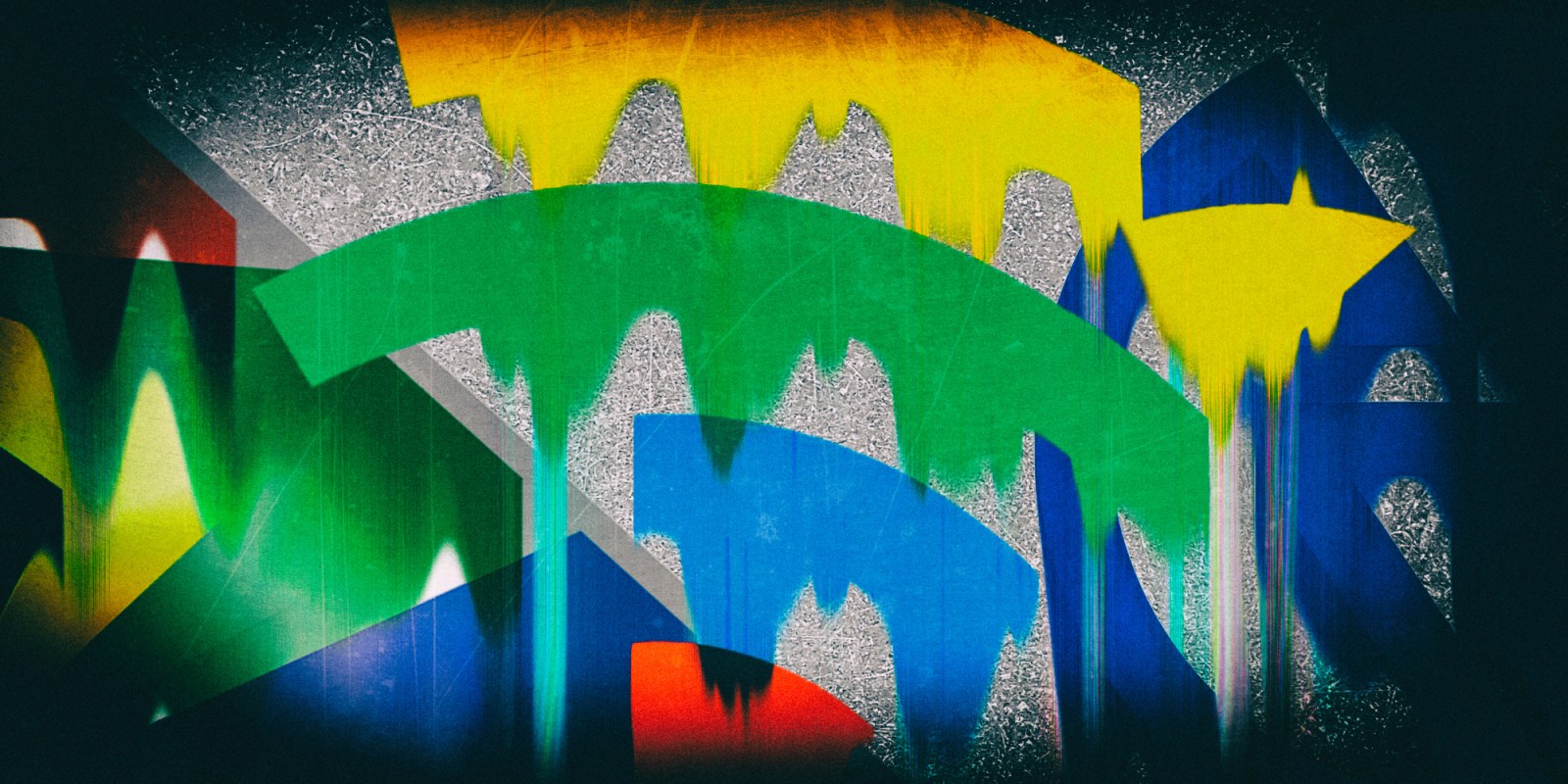 The SABC’s current situation is typical of many SOEs. The attempt to sweep clean after the years of State Capture is proving both long-winded and costly.

The SABC board says a ‘communication blackout’ at the state broadcaster is ‘imminent’. With its debt building insurmountably, the SABC joins the queue of state-owned entities with begging bowls out to National Treasury. The progress in turning around SOEs – the Ground Zero of State Capture – has been slow and faltering, beset by rising debt, leadership challenges and ambivalence from the government.

Another week, another state-owned entity (SOE) on the verge of financial disaster.

With SABC board chair Bongumusa Makhathini telling the Sunday Times that staff salaries may not be payable at the end of June, the broadcaster is reported to be facing a complete “communication blackout” imminently if its financial situation does not improve.


In addition to its immediate cash flow problem, Makhathini said the SABC’s other greatest challenge is that it has not had the funding to “[maintain] any of our infrastructure”.

In publicly expressing the SABC’s challenges in such apocalyptic terms, the SABC board may be hoping to force the hand of National Treasury – which has since March 2019 been considering an application from the broadcaster for a R3.2-billion guarantee to enable it to raise funds from commercial banks.

Yet Treasury has revealed itself to have a limited appetite for plunging further cash into South Africa’s worst-performing SOEs, with Finance Minister Tito Mboweni making it known that he would prefer to see the likes of South African Airways sold off.

Eskom, as ever, is a different story – due to the dependence of the wider South African economy on the electricity provider’s fortunes.

When President Cyril Ramaphosa met with executives from about 20 SOEs to hear the state of play in early June, it was clear that there was substantial unhappiness with the relationship between the entities and government. Concerns raised included a desire for more clearly defined mandates; inadequate capitalisation; outdated regulatory environments; and more capable boards.

The SABC’s current situation is typical of many. The attempt to sweep clean after the years of State Capture is proving both long-winded and costly: the Sunday Times reports that Special Investigating Unit investigations into irregular tenders and salary awards have already built in a civil litigation bill of more than R366-million.

After years of a spending free-for-all at SOEs, both Treasury and Minister Pravin Gordhan’s Department of Public Enterprises have now tightened the reins to the point where those in new leadership positions complain that they are given too little room, too little trust, and too little money to manoeuvre effectively. The resignation of a number of top executives in the past months speaks to this frustration.

Added to this is the general ambivalence evident over the roles – and in some cases, even the continuing existence – of these SOEs, mixed with the continual pushback from unions over talk of privatisation.

Writing for the Sunday Times in October 2018, Gordhan asked:

“We need to consider: what are the objectives of SOCs [state-owned companies]? How do we fix their governance? How do we create fiscal sustainability? How do we strengthen the role of the state as a shareholder? How do we professionalise the boards and management? How do we ensure transparency and accountability? Are our SOCs fit for the future?”

As the continuing crises at South Africa’s SOE’s show, those questions are nowhere close to having been settled.

Being kept afloat by: A whisker, at present, together with payment agreements and “discussions” with creditors. Wants R3.2-billion guarantee from Treasury to allow it to borrow from commercial banks.

Running the ship: The SABC only got a full complement of board members in April 2019, but the board now appears to be finally stable. The man brought on to the executive team to clean up Hlaudi Motsoeneng’s mess, COO Chris Maroleng, got the chop in April 2019 after being found guilty of charges largely relating to HR issues. Maroleng was replaced by IT expert Craig van Rooyen as acting COO. SABC CEO Madoda Mxakwe has been in a position for just under a year. Group executive for TV Nomsa Philiso is leaving at the end of June after 24 years.

Plans to get out of this mess: Parliament was told in September 2018 that revenue would be increased by collecting more TV licence fees, and advertising would be attracted by more strategic investment in content. Broadcasting resources were to be pooled more effectively and spending reduced.

Being kept afloat by: A R69-billion bailout from Treasury in February 2019, which won’t be enough. Treasury director-general Dondo Mogajane has said that discussions will be held over the new few months over the possibility of increasing funding to Eskom via government bonds.

Running the ship: CEO Phakamani Hadebe announced his resignation at the end of May, explaining that the job was literally making him sick: “This role comes with unimaginable demands which have unfortunately had a negative impact on my health.” Whichever brave individual takes over from Hadebe will be the 13th in the role since 1994. Long-suffering Eskom spokesperson Khulu Phasiwe had thrown in the towel a month before Hadebe, saying he needed to “detox”.

Plans to get out of this mess: During 2019’s first State of the Nation Address in February, President Cyril Ramaphosa announced that Eskom would be split into three separate units – generation, distribution and transmission. There has been no visible progress on this plan, to which unions are vocally opposed.

Owes money to: Mainly local banks, with R14.2-billion having been due in March 2019.

Being kept afloat by: Government gave it R5-billion in 2018, but former CEO Vuyani Jarana says “a big chunk” of that was already spent on keeping creditors happy by the end of March 2018. Jarana estimates that SAA needs R21.7-billion to turn around, but no further funding commitments have been pledged by the government.

Running the ship: CEO Jarana tendered his resignation at the end of May, citing funding uncertainty, rising debt and lack of government support. The appointment of Zukisa Ramasia as interim CEO has already led to threats of strike action from the SAA Pilots Association, which says that Ramasia – a former operations manager – lacks the necessary experience and financial acumen.

Plans to get out of this mess: Increase business on the low-cost domestic carrier Mango; sell the airline’s catering business. It’s well known that Finance Minister Tito Mboweni wants shot of the whole thing, as does the DA. President Ramaphosa told DA leader Mmusi Maimane in Parliament in November 2018 that “if we shut [SAA] down, it means the debt of SAA becomes payable immediately” – which, Ramaphosa warned, could collapse the whole fiscus. DM