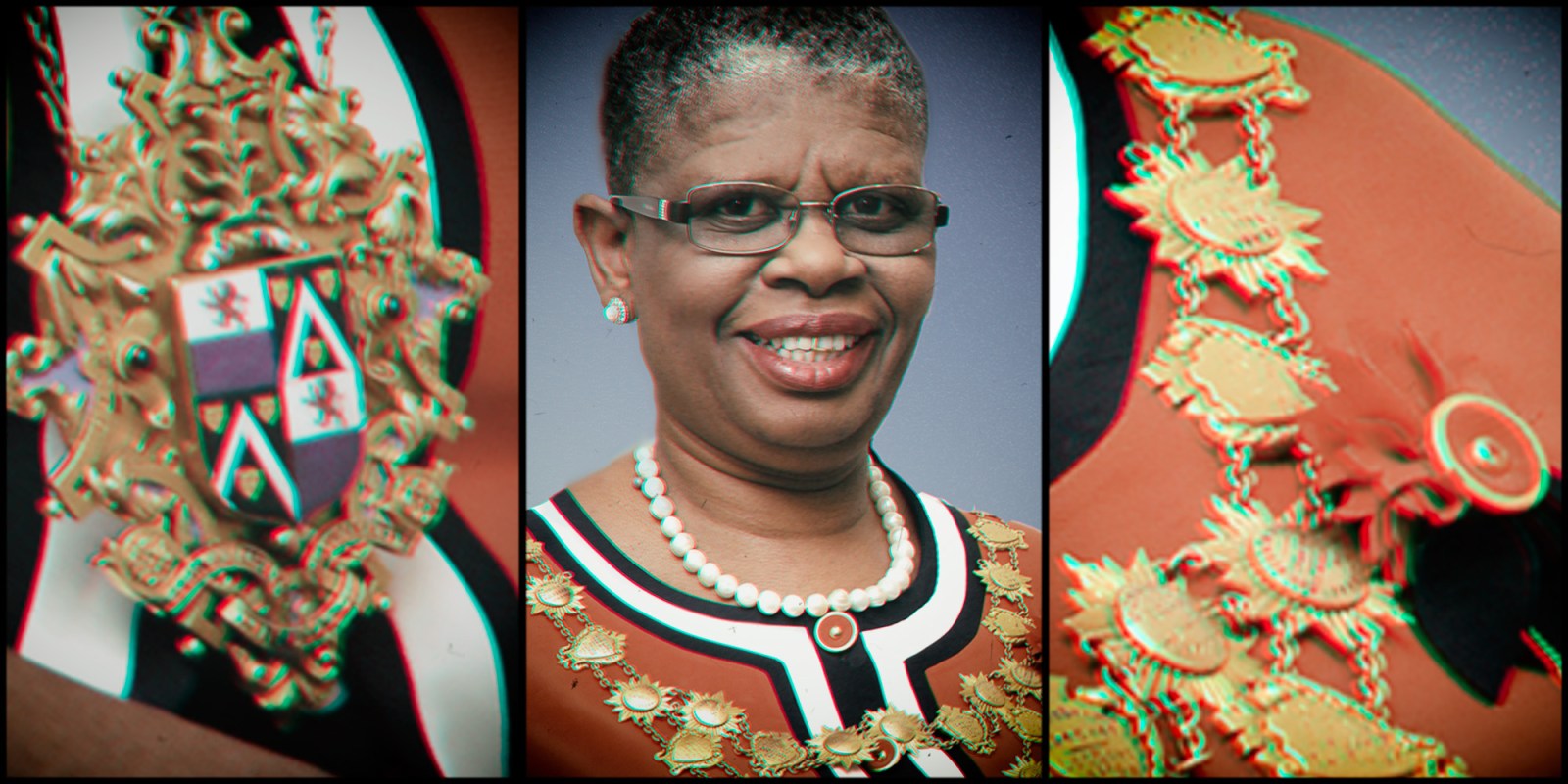 On Sunday afternoon, 9 June 2019, it was confirmed that Zandile Gumede is stepping down, temporarily, from the position of mayor of Ethekwini (Durban). The decision was taken by the KwaZulu-Natal ANC provincial leadership following her appearance in court on corruption charges. This issue has many of the ingredients that make up today’s heady political cocktail, and will be a key test for the party’s disciplinary machinery.

The Zandile Gumede case involves claims of criminality, outright patronage, denials of wrongdoing, and suggestions that the ANC’s disciplinary machinery will now actually work. All of this could have important implications for the party going forward. Not just in KZN, but also in terms of what happens on the national stage in the next few months.

Gumede is no stranger to accusations of wrongdoing. This is a mayor who allowed her administration to give an increase to metro workers who also belonged to the Umkhonto we Sizwe Military Veterans Association. Which meant that workers who belonged to a political grouping were paid higher government salaries than workers who weren’t. (The SA Municipal Workers Union took to the streets in violent protest.)

Claims of corruption have been swirling around Gumede for years. The recent arrests of several ANC mayors in KZN in relation to the spate of political killings in the province led to what appears to be informed speculation that she could be arrested in connection with at least one incident. So far, she has not been accused of any violent crime.

However, she has appeared in court and been formally charged with corruption relating to a solid-waste removal tender worth R208-million. As part of her bail conditions, she is not allowed to meet or communicate with any metro workers who were involved in the tender. But it has been claimed she has violated those conditions after being seen presiding over several meetings in the metro.

On Sunday, KZN ANC leader and premier, Sihle Zikalala, was adamant that ANC deployees in the province who are charged with wrongdoing must step down. He said that if they did not, they would be removed from their positions. His comments appear to be in line with ANC resolutions that those who are formally charged must remove themselves from public positions. This is what happened in Limpopo last year, when several mayors accused of being involved in the VBS scandal had to resign.

In this case, Gumede appears to have fought to stay on in office. She has said that she will be back in office after taking just 30 days of leave, and has not resigned as mayor.

This is where the complexity is likely to set in for the ANC.

The party says it will conduct an investigation to see if Gumede is guilty of wrongdoing, and will then decide her future. All of this may well make sense. But it is unlikely to end well for anyone.

As always in political parties, disciplinary issues are inherently political. Which means that there is likely to be intense contestation over who carries out the investigation. Which group will they come from? Will they support one faction over another?

Then there are the other implications.

But the risk to the ANC is high.

If the party’s investigation finds her guilty and the courts find her innocent, not only will it look silly, but she will accuse the disciplinary process of having a political motive.

It would be worse for the party if its investigation finds her innocent and a court finds her guilty. Then the disciplinary machinery will look like it was protecting her. That might be worse for the ANC in terms of its public perception.

And that is the problem with this decision. There is a huge risk, no matter what kind of investigation is carried out.

At the same time, the public regard of the ANC’s disciplinary machinery may well be low. This is because of the gesture by Deputy President David Mabuza in refusing to be sworn-in as a Member of Parliament until he had been cleared by the ANC’s Integrity Commission.

The Commission said it could only make recommendations to the National Executive Committee. Mabuza was sworn in and appointed deputy president (and currently acting president) without it being clear whether the NEC had completed the process.

Now the ANC’s disciplinary machinery will be tested, and for the moment, it looks like it has been set up to fail.

Then there is the political context to consider.

It appears that Public Protector Busisiwe Mkhwebane may be about to pronounce on whether President Cyril Ramaphosa is guilty of misleading Parliament about the Bosasa loan (or donation) to his ANC leadership campaign. Considering various reports and her apparent factional behaviour in the past, it is likely she will make a finding against him.

This could open the floodgates for calls, from certain sectors of the ANC and the EFF (which appears to be working in tandem with some figures in the ANC), that he must step down. This would strengthen Ramaphosa’s opponents and weaken him.

In the longer run, it would mean that Ramaphosa’s attempts to clean up the ANC could be doomed. There would be no way for him to insist that people go before the disciplinary machinery if he does not. And that would probably be the end of the clean-up campaign in the ANC.

Add to that the difficult politics of the ANC in KZN.

Just four years ago the Ethekwini Region of the party went through turmoil. Its conference was cancelled twice at the last minute, and one conference that came to a result had that result nullified by courts. And this region is the ANC’s biggest in the country (in terms of numbers).

In KZN, there were huge difficulties over the divisions between those who support Ramaphosa, and those who support former president Jacob Zuma. In 2018 a provincial conference was cancelled at the last minute before, eventually, a proper conference was held. That gathering resulted in what is called a “zebra” leadership, where all the factions are represented. So far, that truce has held.

But issues like Gumede’s are likely to test that truce, to tug at the edges of an agreement that was difficult to come to anyway.

After a long period in power marked by the Zuma era, the ANC has shown itself unable to deal with corruption within its ranks. Its disciplinary processes and integrity commissions have not been able to stop claims of corruption from coming through. And there have been very few cases where party cadres have lost their positions because of corruption (those that have, such as former Northern Cape leader John Block, have resigned only after being convicted by a court). The Gumede case will be another important test of this. And if she is able to fulfil her promise to return to office in a month’s time, it will appear to have failed. DM