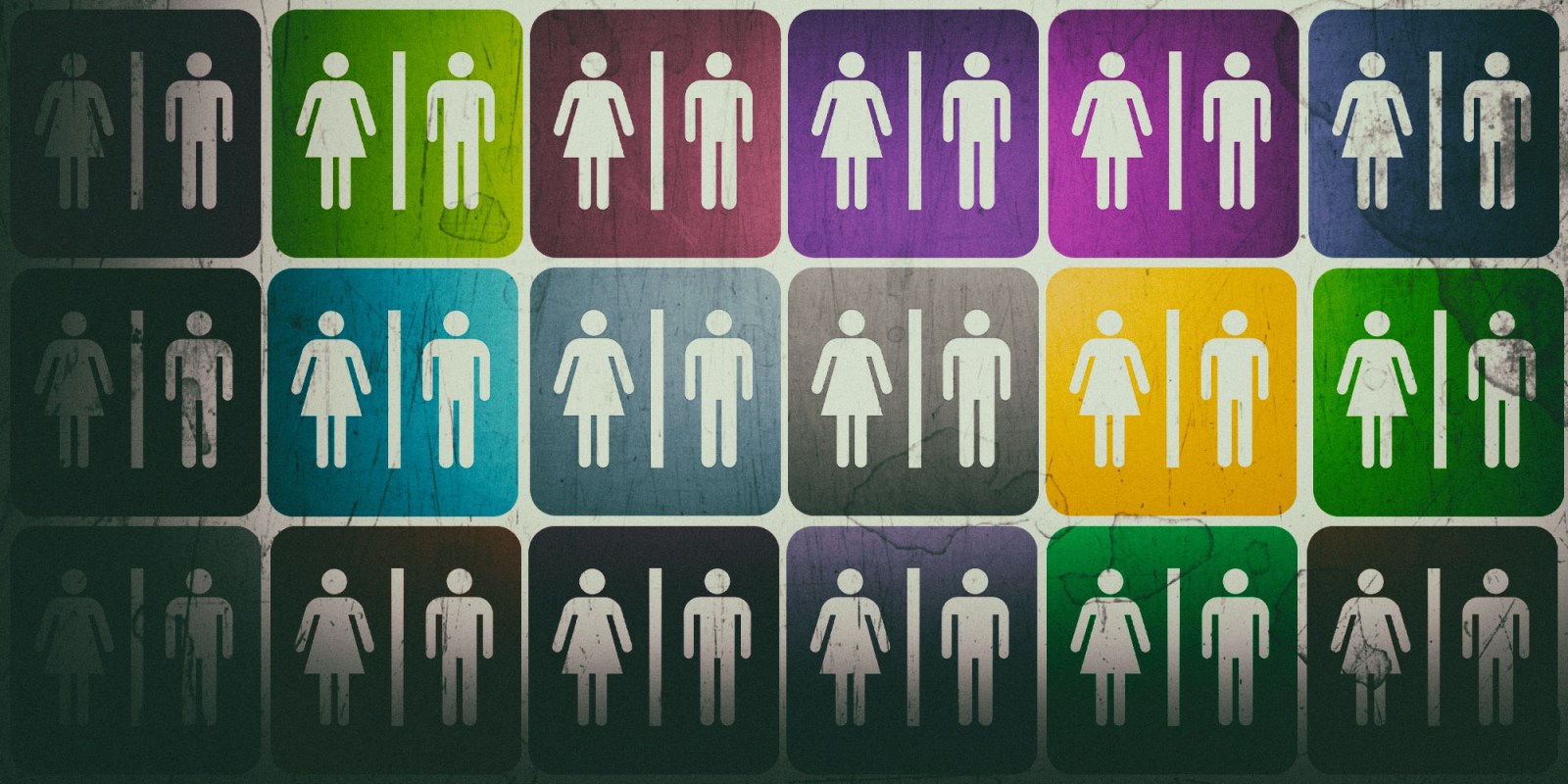 Even though there are not yet any national or provincial guidelines on how to accommodate transgender pupils, some schools in the Western Cape are taking their own steps to make transgender learners feel at home.

With single-sex and co-ed schools traditionally organising school life around rigid gender binaries – a girls’ athletics team, boys’ uniforms and so on – the admission of a transgender girl into Wynberg Girls’ High School in Cape Town raises questions about how schools are grappling with gender identity issues.

People who are transgender have a personal identity and gender that does not correspond to the sex they are assigned at birth and they face enormous discrimination at school and in society generally.

In a 2016 report, the LGBTI organisation OUT LGBT Well-being, reported that 51% of transgender people had experienced discrimination in their education life.

In 2017, the Seshego Equality Court ordered the Limpopo Education Department to pay Nare Mphela R60,000 for the harassment she endured at school. The school principal had insisted that the pupils misgender Mphela and harass her in the school toilets by grabbing her crotch “because he wanted to find out what was there”.

Despite South Africa’s strong commitment to rooting out discrimination and bias as enshrined in the Constitution, when it comes to transgender issues there are no national guidelines for schools to follow.

In 2016, the Department of Basic Education published a booklet to help educators deal with homophobic bullying. The booklet is meant to help educators make the school grounds safer for LGBTI (lesbian, gay, bisexual, transgender and intersex) learners.

“People do not choose to be LGBTI and, whatever a person’s religious beliefs, discrimination is not allowed in South African schools, including on the grounds of gender, religious faith, disability, or sexual orientation and gender identity,” reads the booklet.

In the Western Cape, a number of schools are working on a policy and several cases have raised public awareness of transgender pupils and their needs.

“Some SGBs (school governing bodies) have addressed this issue through their diversity/inclusivity policies, however, as a department, we need to assist all schools in creating a more inclusive environment for all learners, regardless of gender identity, gender expression and sexual orientation,” said Jessica Shelver, Western Cape Education Department spokesperson.

“A transgender policy for schools in the Western Cape is currently being developed. We will provide a more detailed response when the policy is in its final stages as extensive consultation is still required. The policy development includes input from various specialists in this field, including social workers, psychologists and legal experts,” said Shelver.

Another Cape Town school, Westerford High School, a co-ed school, changed its rules to allow pupils regardless of gender to wear earrings and to go grow their hair, as long it was tied back. Pupils may also choose a boy’s or girl’s uniform based on what they’re comfortable wearing. Westerford  also has a gender-neutral bathroom.

Rondebosch Boys High School, also in Cape Town, does not have any policy on supporting transgender pupils. However, the school said an international response was being developed. Principal Shaun Simpson said the International Boys’ Schools’ Conference, a conference for educators in boys’ schools, had “undertaken to prepare an evidence-based response, indicating best international practice and offering advice to its members.”

A transgender girl who attends a Western Cape high school said transgender boys should be accepted at boys’ schools “because why wouldn’t a boy be allowed to go to a boys’ school”.

Sue Redelinghuys is the principal at St Cyprian’s, an all-girls school in Cape Town. The “school is committed to upholding human rights, equity and the value of diversity… In line with our principles, a transgender girl would be welcomed as a member of our community, and will thus have access to all opportunities and support structures offered by the school,” Redelinghuys told Daily Maverick.

Dr Simon Pickstone-Taylor, a child and adolescence psychiatrist who works with trans children and who gives talks at schools on the topic, said: “In our Constitution, every child has the right to respect and dignity in terms of their gender identity. There’ve been at least two schools that didn’t do this and both were sued and lost because you have to respect young people’s gender identity.”

The acceptance of transgender pupils at schools such as Westerford and Wynberg is by no means a reflection of every South African school. Pupils like Nare Mphela are harassed and bullied by peers and educators, particularly in rural areas.

Despite the rampant discrimination transgender pupils face and the lack of policies on supporting transgender pupils, Elijah Mhlanga, the Department of Basic Education’s spokesperson, is of the view that because of our Constitution, schools should not discriminate against pupils, regardless of their gender. “Schools have a legal and moral obligation to ensure that the academic and social needs of all learners are provided for,” said Mhlanga. DM