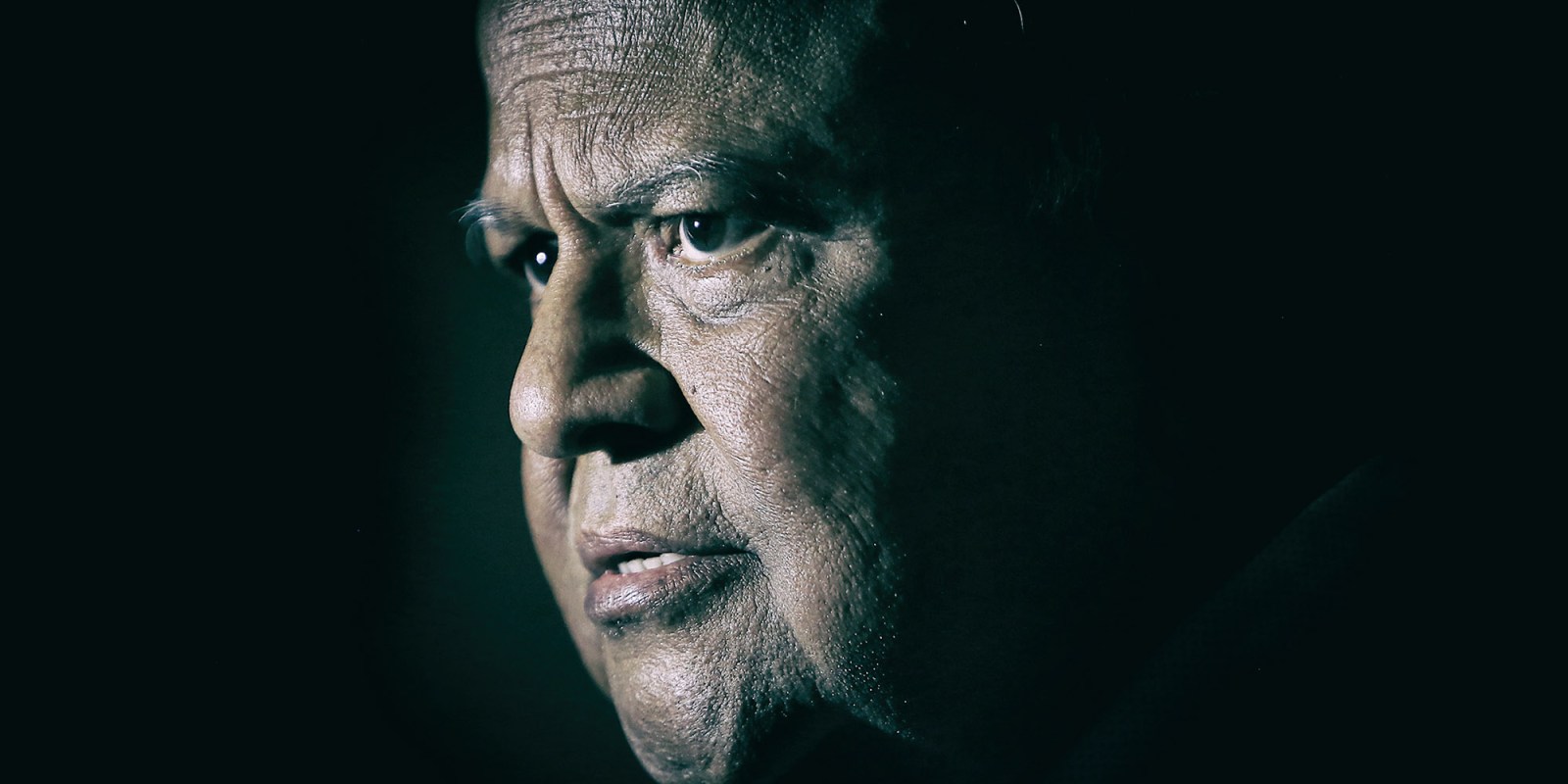 Opponents of Pravin Gordhan continue to mobilise. On Tuesday it emerged that a complaint against Gordhan has been laid with the ANC’s integrity commission, calling on him to appear before the veterans as 16 other ANC leaders have done thus far. Jimmy Manyi’s political party, the African Transformation Movement, meanwhile, wants Parliament to establish a special committee to assess Gordhan’s fitness to hold office.

The onslaught against former Public Enterprises Minister Pravin Gordhan shows no sign of abating. On the back of the Public Protector report implicating Gordhan in misconduct, a complaint has now been laid with the ANC integrity commission demanding that Gordhan be summoned before them to “clear his name”.

The complaint was sent to the integrity commission on Monday night by ANC Brian Bunting branch member Phapano Phasha, who told the media that she had received acknowledgement of its receipt.

“To ensure that the commission continues to be seen as acting consistently, without fear or favour, I am calling on the commission to flag Comrade Gordhan as a risk to the reputation of the ANC and subpoena him to explain himself and clear his name like other leaders of the ANC such as Comrade David Mabuza have done,” the complaint reads.

Phasha states that she makes this demand on the basis of the Public Protector’s findings that Gordhan irregularly and unlawfully approved the early retirement of former Sars deputy commissioner Ivan Pillay.

“It is also common cause that Adv Mkhwebane was hailed when she made adverse findings against the likes of Comrade Gigaba, Fikile Mbalula and many others, but attacked and turned into a leaper [sic] even before she could proceed with her investigation on comrade Pravin,” Phasha writes.

“In conclusion, the commission must advise Comrade Gordhan to step aside from any state appointments and responsibilities until his name is cleared. This will be consistent, as it was so with other comrades including but not limited to comrades such as DD Mabuza and Malusi Gigaba.”

Phasha holds no significant position within the ANC. Although reportedly an ANC member, she has previously been linked to Andile Mngxitama’s Black First Land First movement. She has also authored a number of articles on the Mngxitama-aligned Black Opinion website, the most recent of which called for the commission of inquiry into the Public Investment Corporation (PIC) to investigate President Cyril Ramaphosa and former Finance Minister Trevor Manuel.

The integrity commission has been sitting since Friday 24 May, and reportedly interviewed 16 ANC figures between Friday and Tuesday. As far as is publicly known, Gordhan was not among them.

TimesLive reported that among the 16 were former mineral resources ministers Mosebenzi Zwane and Gwede Mantashe, as well as ANC spokesperson Zizi Kodwa. Former deputy president David Mabuza, meanwhile, was sworn in as an MP in Pretoria on Tuesday after appearing before the committee.

It is not clear exactly what charges any of these figures were facing, although allegations of corruption are among them.

The exact process followed by the integrity commission is also mysterious, with no transparency as to the criteria used to select those appearing before it.

Even if Gordhan escapes the integrity commission this time, he faces ongoing fire from a number of other quarters.

Leaders of the EFF spent much of Tuesday arguing that Daily Maverick’s most recent exposé of the alleged use of looted VBS bank funds for EFF operations was an attempt to deflect attention from the Public Protector’s findings on Gordhan. Julius Malema has stated that the EFF will not be deterred from its mission to bring down “the crocodile”, as he has taken to dubbing Gordhan.

Joining the anti-Gordhan forces on Tuesday was the Jimmy Manyi-linked political party the African Transformation Movement (ATM). The ATM told EWN that it would use its new parliamentary presence to immediately demand the establishment of an ad-hoc committee to assess Gordhan’s fitness to hold office — again as a result of the Public Protector’s findings.

The fact that the anti-Gordhan rhetoric escalated on Tuesday was unsurprising, given that Ramaphosa is believed to be announcing his new Cabinet on Wednesday. Gordhan’s critics are adamant that the former minister should not be appointed to the executive with the Public Protector’s findings hanging over him.

Gordhan himself has not been idle either, filing legal papers on Tuesday in a court bid to have the Public Protector’s findings against him set aside.

In the affidavit submitted by Gordhan’s lawyers to the high court in Pretoria, it is argued that the track record of Busisiwe Mkhwebane’s reports being overturned by court judgments suggests “an emerging and consistent pattern” of “stunning incompetence, irrationality and negligence on her part in the performance of her duties”.

The Presidency has yet to issue any statement on the Public Protector report into Gordhan, but is required to report back to Mkhwebane on the matter within 30 days.

In addition to asking the court to set aside Mkhwebane’s report and declare that she did not act in accordance with the Constitution, Gordhan is also seeking a punitive costs order against Mkhwebane.

Gordhan is said to enjoy a fight. He certainly has one on his hands. DM