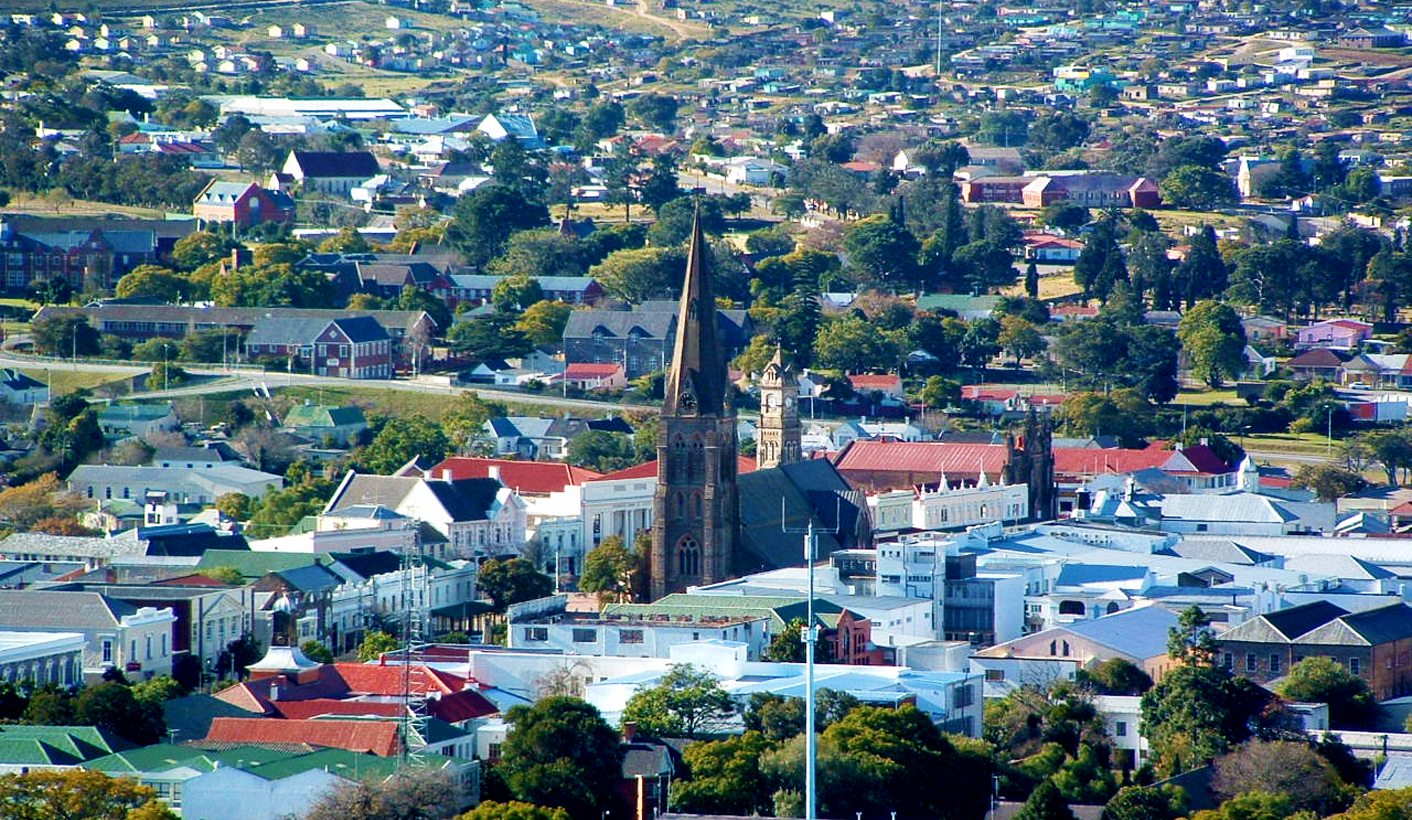 Gift of the Givers has reached an agreement with the Makana local municipality and will get some money for the work they did to help bring water to the people of drought-stricken Makhanda. The humanitarian relief organisation will be leaving town. Residents are still concerned though.

Last week Gift of the Givers issued one of its most politically-charged statements yet, saying they were leaving the City of Saints, formerly known as Grahamstown, because the humanitarian relief charity would not receive any money for the emergency work it had done since February to bring water to the drought-stricken Eastern Cape municipality. Instead, other contractors, who, Gift of the Givers said, didn’t do any actual work in resolving the water crisis, would get the money.

This week, there seems to have been an agreement of sorts. Gift of the Givers’ Imtiaz Sooliman has issued a statement in which he said “a cordial, conciliatory and constructive meeting was held” in Makana with the municipality, the Department of Water and Sanitation, the Department of Co-operative Governance, as well as the Premier’s office on Thursday.

The municipality has declared that Makhanda was no longer facing a water crisis and it has agreed to compensate Gift of the Givers “to some extent”.

Payment “will be considered” for 11 out of the 15 boreholes they drilled, but the organisation’s “expensive filtration system” will be withdrawn “as there won’t be a need for that given that the water situation has stabilised”.

According to Gift of the Givers’ statement, invoices are still in the process of being scrutinised, and more will be submitted, in order to determine how much the municipality owes the organisation.

It is not clear how much of the more than R20-million the organisation claims to have spent in drilling boreholes and bringing in equipment and bottled water, will be paid back. There were earlier reports of the Department of Water and Sanitation having granted R22-million in disaster relief for the municipality.

The day after Gift of the Givers threatened with withdrawal, officials from the Department of Water and Sanitation did a full assessment of the work completed by the organisation, as well as “the quality of our intervention”, according to the statement. Gift of the Givers said it would be leaving town and no longer spend its millions to complete the intervention it started.

The municipality in a statement released by spokesperson Anele Mjekula described the fall-out as a “misunderstanding” and said officials had costed the work done. “They are now putting together a report that will clarify the amount of work that has been done and how much it cost. As the institution, we are looking at the modalities of paying the Gift of the Givers the costs of the work they have done.”

Hydrologist Gideon Groenewald, who works with Gift of the Givers, said in an interview in April that he expected the drought to get worse before it gets better – and this was unlikely to happen before the rainfall season which starts in September. Within the organisation, there is concern by the residents, who told SABC News this week that the water quality has dropped since Gift of the Givers had stopped their intervention. DM