A flurry of activity after Gauteng's online school appl... 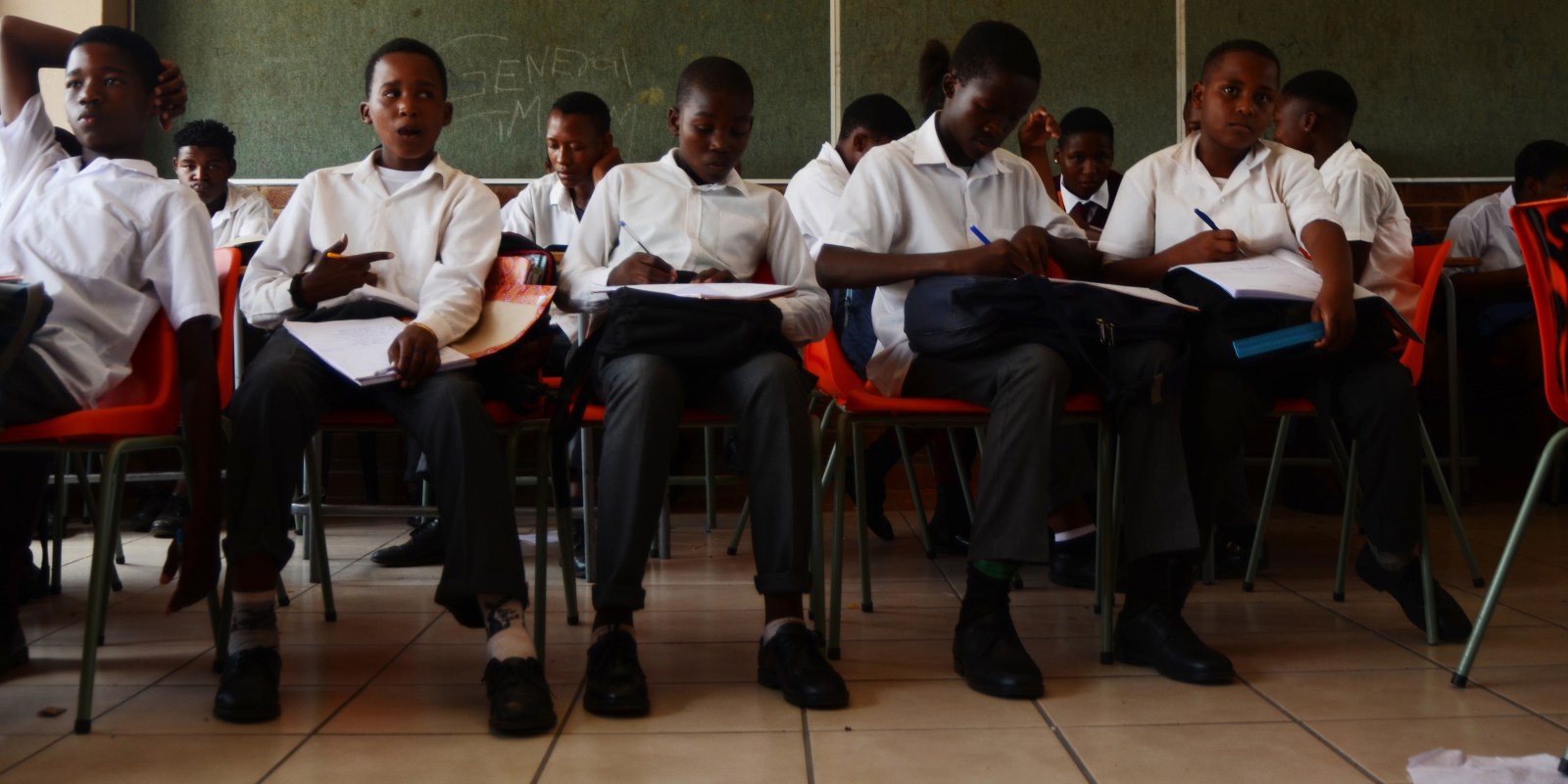 After a delay, the online application system for grade 1 and grade 8 Gauteng learners next year, finally went live on Monday morning.

The Gauteng Department of Education’s (GDE) online system for applications of grade 1 and grade 8 learners went live on Monday, 20 May 2019, after all the formalities had been ironed out.

The system was initially expected to be launched on 13 May 2019. However, concerns expressed by Federation of Associations of Governing Bodies of South Africa (FEDSAS), Suid-Afrikaanse Onderwysunie (SAOU) and other SGB associations forced the department to temporarily halt the process.

Gauteng MEC for Education was at the Diepsloot Youth Centre to oversee the process. He said that even though they expected the system to have a few glitches here and there, due to last-minute changes having been made after discussions with SGB associations, for the most part, they expected the process to be smooth.

He pointed out that the process was off to a great start, as within an hour of it being activated, close to 200,000 of the 320,000 spaces on offer were already taken up.

The system allows applicants to use five options when applying, some of which were the main source of concern for the lobby groups.

Chief Executive Officer (CEO) of FEDSAS, Paul Colditz, said the issues that they had raised with the department, which included a glitch that saw the system only suggest feeder zones within a 5km radius, or further than the 30km radius.

The 30km radius came into effect late last year and seeks to do away with apartheid spatial planning.

“That has been sorted, when you register, you are given schools within a 30km radius,” said Colditz.

Colditz added that another issue was the non-visibility of a particular school’s medium of learning, in which case “if you want to send your child to an Afrikaans school, you can choose such schools, and vice versa with English”. That issue too has been sorted.

Colditz told Daily Maverick that despite a few complaints from some parents, which they’ve forwarded to the department, they’re satisfied with the system.

Klopper added that the initial grievance they had with the system was that it seemed to be a “one size fits all system, which brought about the question of choice” with regards to curriculum and language of teaching.

Subsequent to having applied, parents will be required to submit the necessary documentation to the schools which they have applied at within seven working days.

In phase two of the process, parents will receive offers from schools, which they also have to accept in seven working days. This phase will take place from 31 August to 30 September 2019.

Steve Mabona, spokesperson of the GDE, told Daily Maverick that parents that were initially put on waiting lists will also know their fate during this period.

The final phase will see learners accepted to a particular school. DM