State Capture: The prosecutors were the willing executioners too 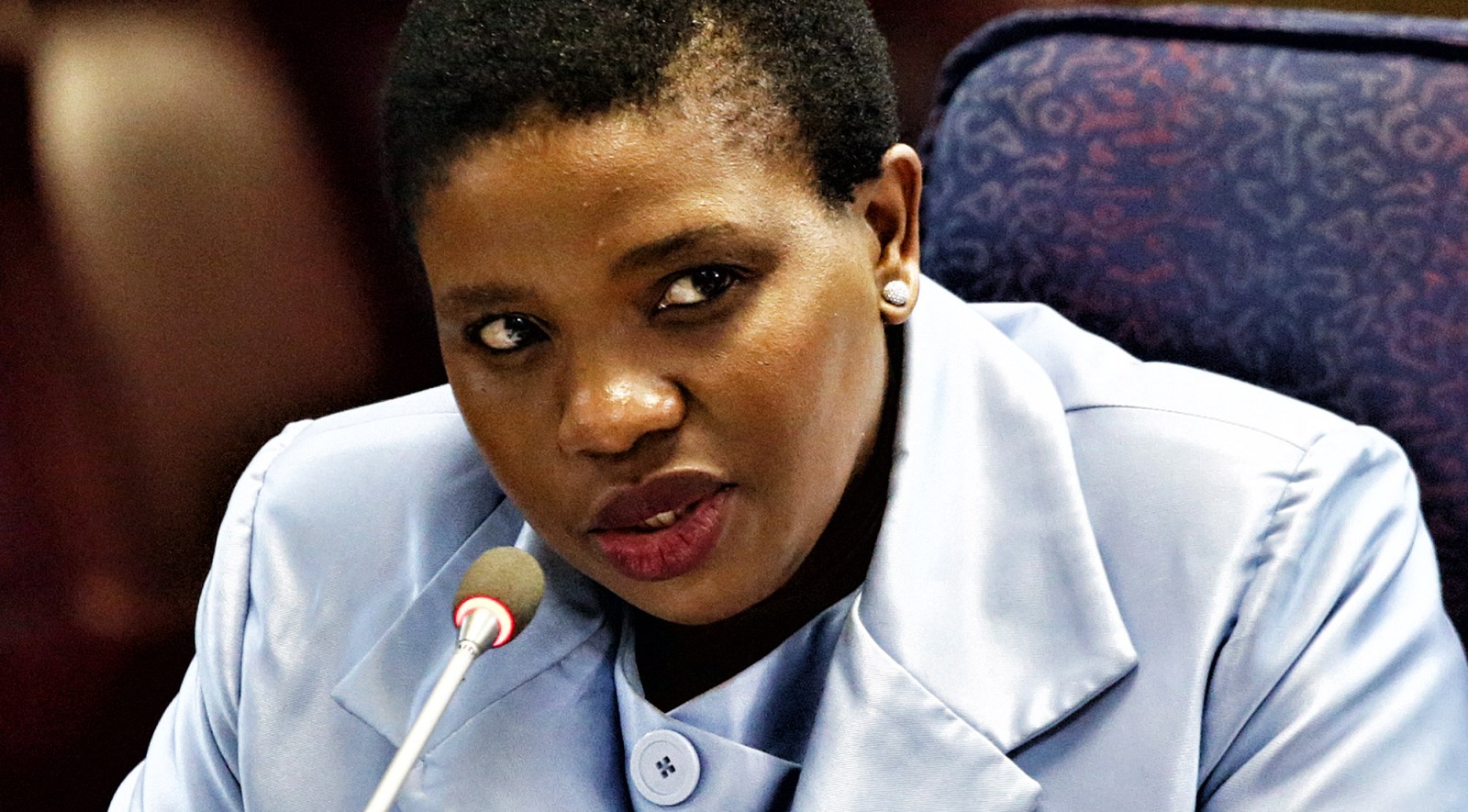 Johan Booysen’s troubles could have ended way back in 2014 if only he had been receptive to the offer of a golden handshake by former National Police Commissioner Riah Phiyega.

He faced a serious criminal case of racketeering relating to the alleged extra-judicial killings of suspects by members of the Cato Manor unit under his command and a premature exit package would shockingly have seen the case against him vanish.

But as he detailed his reasons for declining the offer at the State Capture commission, it sort of showed that the former head of the Hawks in KwaZulu Natal is just not that kind of guy.

Having sat at home on paid suspension intermittently for two years until then, Booysen didn’t believe it would be right for the taxpayer to fork out for a premature exit package for him — and pay his replacement on top of that.

Besides, there were serious criminal investigations that would have been derailed more easily with him out the way.

Those included a R60-million corruption investigation involving the SAPS and Durban businessman Thoshan Panday, a R2-million bribery case emanating from that, an investigation into the looting of the Crime Intelligence slush fund and the Amigos case, a matter featuring politicians and which had enjoyed extremely high-level pressure to disintegrate.

A payout would have made for five years of pay for no work as he was three years from retirement, but this was not an option for Booysen, who decided to stay put.

But then he would be hounded as part of an alleged co-ordinated purge of “corruption busters” at various government and law enforcement agencies, including the Independent Police Investigating Directorate (IPID) and SARS, he testified.

Booysen told the Commission that while he didn’t figure it out until much later, he would now find himself among the likes of former IPID head, Robert McBride, his then-colleagues, Matthew Sesoko and Innocent Khuba, SARS officials Ivan Pillay and Johann van Loggerenberg and former Hawks bosses Anwa Dramat and Shadrack Sibiya, whose fate would land up in the hands of a small clique of prosecutors whom he described as “enablers,” of State Capture.

Some of those prosecutors, Booysen said, had acted at the behest of former acting National Director of Public Prosecutions Nomgcobo Jiba, recently fired by President Cyril Ramaphosa following the conclusion of the commission of inquiry into her fitness to hold office.

That the cases against him, Dramat, McBride and others all were driven by this “regime” of prosecutors, suggested that they were essentially designated through political manipulation to disrupt investigations into corrupt politicians and their associates by targeting those seized with the various cases instead.

They did this, Booysen said in his statement to the Commission, by acting in “patent disregard” of the Constitution and their oath of office, by unlawfully withdrawing criminal charges against certain individuals.

Among the beneficiaries of their conduct, Booysen said, were former Crime Intelligence boss Richard Mdluli, Jiba herself, Panday and KZN politicians Peggy Nkonyeni and Mike Mabuyakhulu.

Booysen said in some of these cases, the prosecutors allegedly contrived reasons not to prosecute in the face of clear and prima facie evidence while actively pushing cases against him and others where no evidence existed.

Booysen told the Commission that the NPA’s Priority Crimes Litigation Unit, mandated to direct and manage investigations into issues such as genocide and crimes against humanity, had now been used to pursue civil servants unwilling to bend the rules instead of going after priority matters like those involving State Capture, the Guptas, Bosasa or Steinhoff.

He said he firmly believed these prosecutors acted at the insistence of Jiba, who in turn did the bidding of former President Jacob Zuma, Mdluli or others associated with them.

She was instrumental in the decision to authorise racketeering charges against him.

Jiba, whose attorney husband had been pardoned by Zuma, he said, had not only played a key role in shielding the former president from prosecution, she also played a role in the decision to withdraw criminal charges against former Crime Intelligence boss Mdluli, something the courts later criticised as having been irrational.

Mdluli, he said, had earlier tried to bail out Jiba in her own Labour Court case following her suspension for her role in the arrest of prosecutor Gerrie Nel a few years ago.

And to tie up the alleged three-way quid pro quo theory, Booysen said he was in possession of a letter from Mdluli in which he had previously told Zuma that he would look after him in the run-up to the ANC’s 2012 elective conference. This was after Mdluli’s 2011 suspension.

“It is my view that Jiba is at the heart of all the nefarious activities that I have been describing.”

In KwaZulu-Natal, an acting deputy director of public prosecutions was swiftly replaced by advocate Moipone Noko after she refused to withdraw charges against Nkonyeni and Mabuyakhulu, who had been implicated in the Amigos case and, importantly, to willy nilly sign off on Jiba’s alleged request to recommend racketeering charges against Booysen without having had sight of crucial documents.

Noko, he said, did both — as well as dropping the case against Panday — in record time following her appointment.

Booysen similarly singled out Sello Maema, Antony Mosing and Torie Pretorius for their respective roles in pursuing public officials for unwarranted reasons or for allowing legitimate cases against criminal suspects to be withdrawn.

Pretorius, Booysen said, had had a hand in the NPA bid to prosecute Cabinet minister Pravin Gordhan as well as in the “renditions” case involving Dramat and Sibiya.

“I believe that Pretorius has allowed himself to be deployed as a lightning conductor in these matters to deflect attention from those at the coalface of the malicious prosecutions,” Booysen said.

The country’s most recent former prosecutions boss, Abrahams, arrived on the scene following the shafting of Mxolisi Nxasana, whose sins included resuscitating, among other cases, the Thoshan Panday matter.

And part of his first order of business was to call for an internal opinion about the strength of the case against Jiba.

While there was a blatant case for her to answer, Booysen said, Abrahams would decide otherwise.

He said he was reminded of former ministerial adviser Samuel Muofhe’s testimony at the Commission when he testified to an alleged plan by Zuma to install him as a figurehead NDPP provided he would leave Jiba alone.

Booysen said he could probably have taken that golden handshake and ventured off into the sunset.

But he didn’t. Multiple suspensions and half a dozen “expensive” legal challenges later, he is retired now.

But with Abrahams having signed off on fresh charges against him in 2016, the sword of the Cato Manor racketeering case still hangs over his head. DM