The DA’s plan to fix railways stands on firm footing 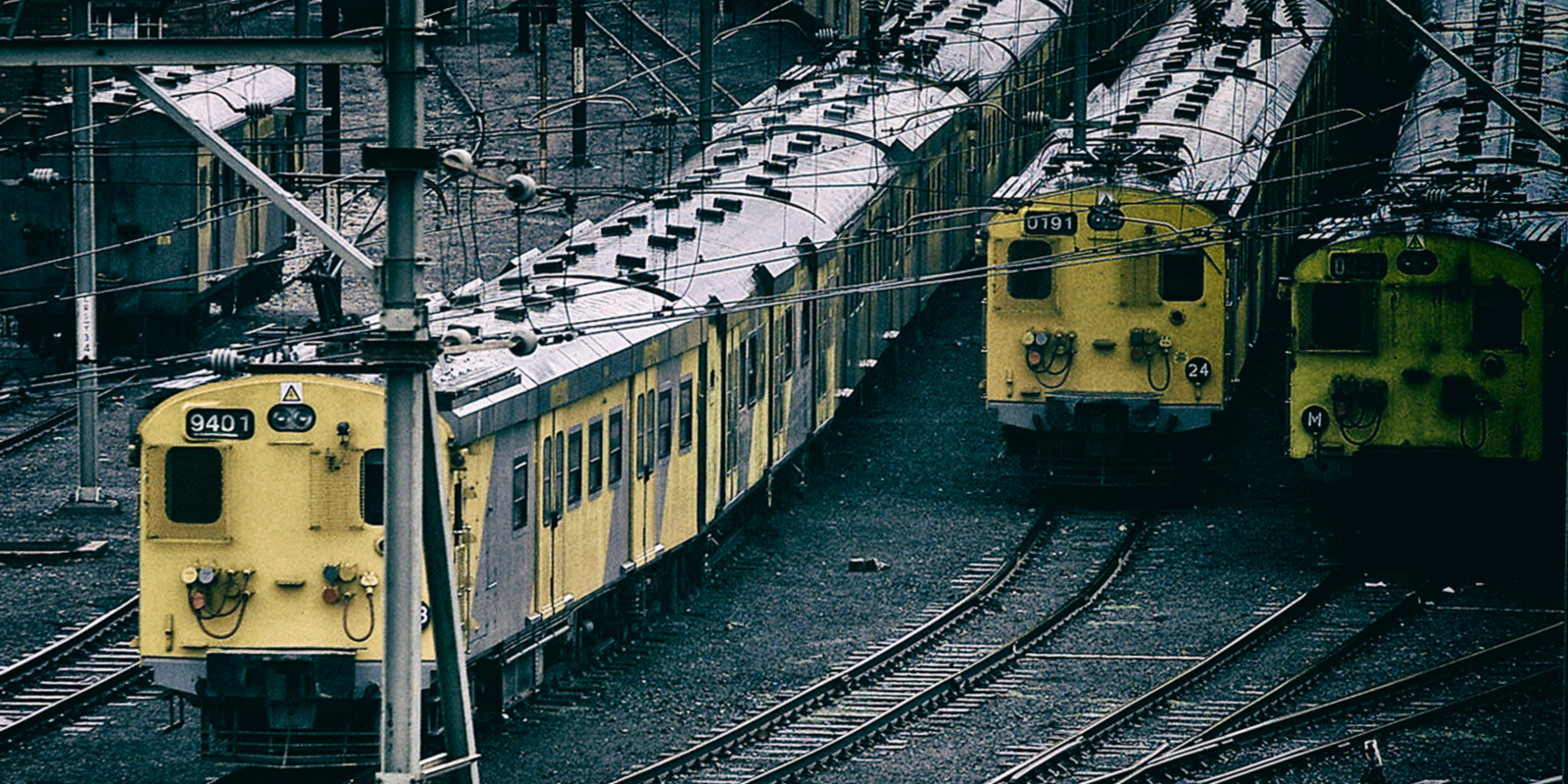 Thembalihle station on the KwaMashu line has been closed for close to a year due to cable theft and vandalism. (Photo: Gallo)

Given the Western Cape’s excellent track record of running the most honest and effective government in South Africa, it is clearly also rational to allow this well-run province to fix its poorly-run railways.

Daily Maverick recently published a piece entitled Parties make election promises on fixing the rail system, but the detail is threadbare. The article sets out to analyse different parties’ policy platforms on repairing our country’s broken railway service. Unfortunately, it presents a misleading picture of the DA’s undertaking to assume control of the passenger rail service in the Western Cape. The article’s primary shortcoming is that it concludes that: “Devolving the rail service from a national to a provincial mandate would require a constitutional amendment.”

This claim is simply incorrect. Public transport is in fact already listed as a concurrent national and provincial function in the Constitution, which means that provinces are legally entitled to play a much bigger role in facilitating public transport – including passenger rail – than has been the case until now.

Flowing from that constitutional provision, the 2009 National Land Transport Act introduces significant flexibility in assigning authority over transport services between different spheres of government. Chapter 2 of the Act also specifically states that “the Minister may assign any function… to a province or municipality… to achieve the objectives of the Constitution and this Act”.

The 2017 version of the draft White Paper on National Rail Policy is even more explicit. It categorically states that: “Urban rail will be devolved and ultimately assigned to local government. This will enable it to be nurtured in a setting where it will be valued and integrated into other local transport initiatives.”

Contrary to the picture presented in the Daily Maverick article by Suné Payne, the DA’s promise to build a provincial rail service stands on a firm legal footing. In a demonstration of the DA’s determination to urgently address the crisis on our trains, the City of Cape Town has already started developing the high-level business plans needed to take over the running of the city’s trains, as required by the National Rail Policy White Paper. Once this plan is complete and since the railway system around Cape Town extends well beyond the boundaries of the metro, the provincial government will join hands with Cape Town and other local municipalities to fix passenger rail throughout the province.

We hope to achieve this through close co-operation with the national transport department, which developed the White Paper that so clearly recognises the need to devolve rail services. However, should the need arise, we believe that a court of law will support our position that the Constitution, as well as all relevant legislation, already empowers sub-national governments to manage rail. Given the Western Cape’s excellent track record of running the most honest and effective government in South Africa, it is clearly also rational to allow this well-run province to fix its poorly-run railways.

The DA has already demonstrated its ability to build and maintain world-class public transport through the creation of the MyCiTi bus service. Since 2010, Cape Town has rolled out this service to cover over 10% of the city, and the buses have achieved a record of over 95% on-time performance.

Once we assume greater control over the railways, DA-led governments in the Western Cape will introduce similar excellence to the running of our railways. This will also enable us to integrate trains and buses to provide commuters with one transport authority that uses one network, one timetable and one ticket.

Far from being pie-in-the-sky, a DA-run railway service in the Western Cape is a practical solution to a bread-and-butter issue that will directly improve the lives of millions of commuters. DM