LEARNING TO FIGHT BACK 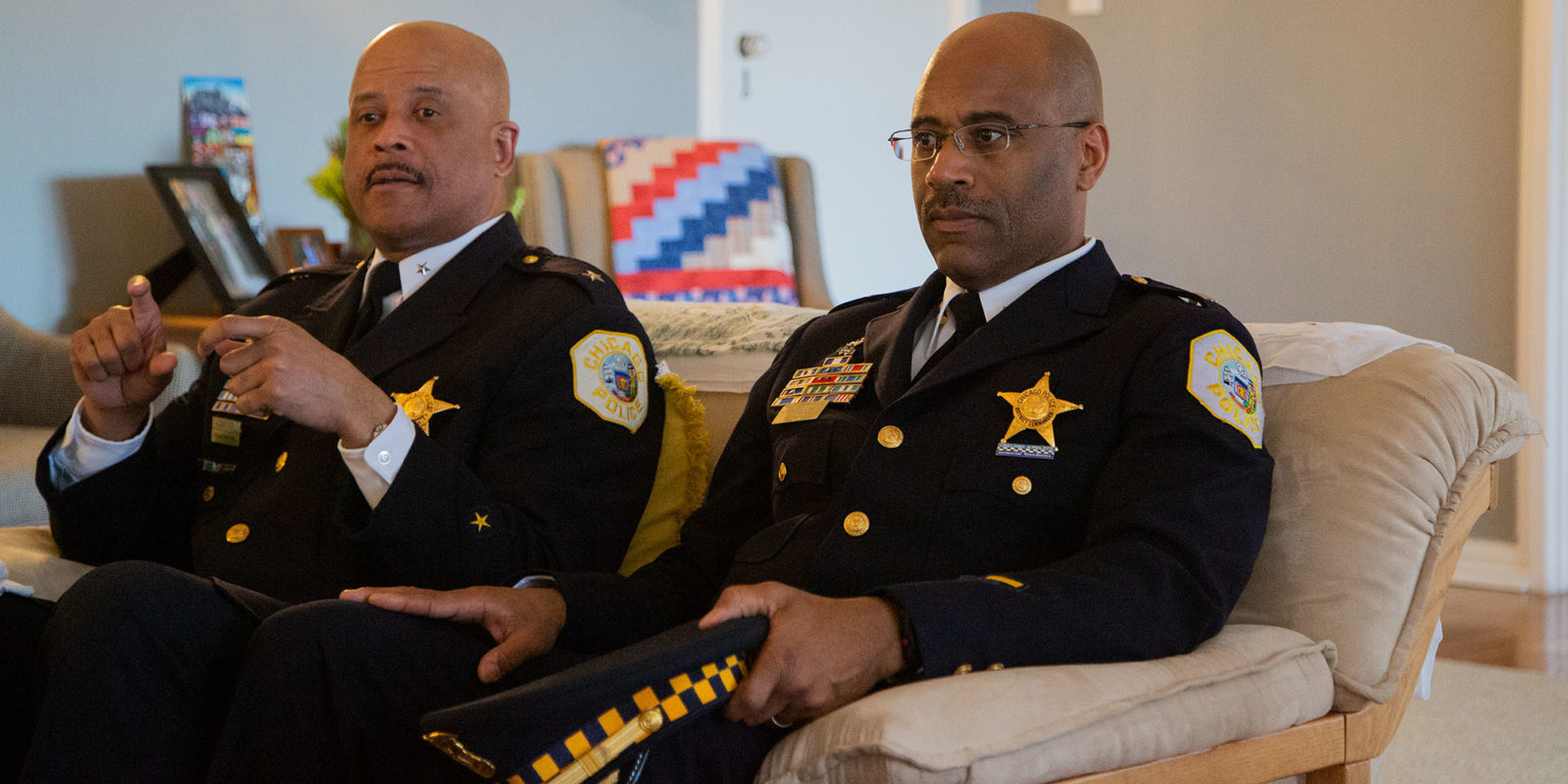 Chicago’s Deputy Chief of Police, Eric Carter, and District Commander, Ernest Cato III, are in Cape Town for three days to share insights with South Africa on how to tackle gang violence.

Chicago Deputy Chief of Police Eric Carter and District Commander Ernest Cato III are in the country for three days this week to share how they managed to begin to arrest gun violence and what Cape Town can learn from their interventions.

Cape Town has much to learn. According to the 2017-2018 crime statistics, seven of the 10 police stations with the most murder cases reported were in the Western Cape.

And since 2012, the Democratic Alliance has been calling for the South African National Defence Force (SANDF) to be deployed to the Cape Flats in order to curb gang violence.

Using the military to combat gang violence is not an idea that Carter and Cato support.

The DA’s argument is that the military wouldn’t be replacing the police force, they’d merely be assisting the police to do their jobs.

Former police minister Fikile Mbalula was also in favour of deploying the army, not just in the Western Cape but for other crime-ridden areas in Gauteng and KwaZulu-Natal.

According to the 2017-2018, crime statistics, the three provinces dominated the list of the 30 police stations where the most murder cases were reported.

Operation Fiela was launched in 2015 by Mbalula. Originally it was a response to xenophobic attacks, but it evolved into fighting crime.

As part of Operation Fiela, soldiers were brought into the Cape Town suburb of Manenberg to assist the police with searching for guns and drugs. This intervention did not decrease crime — it increased it.

Cato and Carter both don’t think military intervention is ideal.

“It’s something we constantly work on to make sure that we never have to go through that extreme,” said Cato.

Police Minister Bheki Cele is opposed to military intervention in communities. He says it will escalate violence.

“Most people don’t really want it (the military in communities). Working with communities is about giving them the help that they need versus coming in under martial law,” said Cato.

Even though the DA is a vocal proponent of bringing the military into communities affected by gang violence, it doesn’t mention this in its 2019 election manifesto.