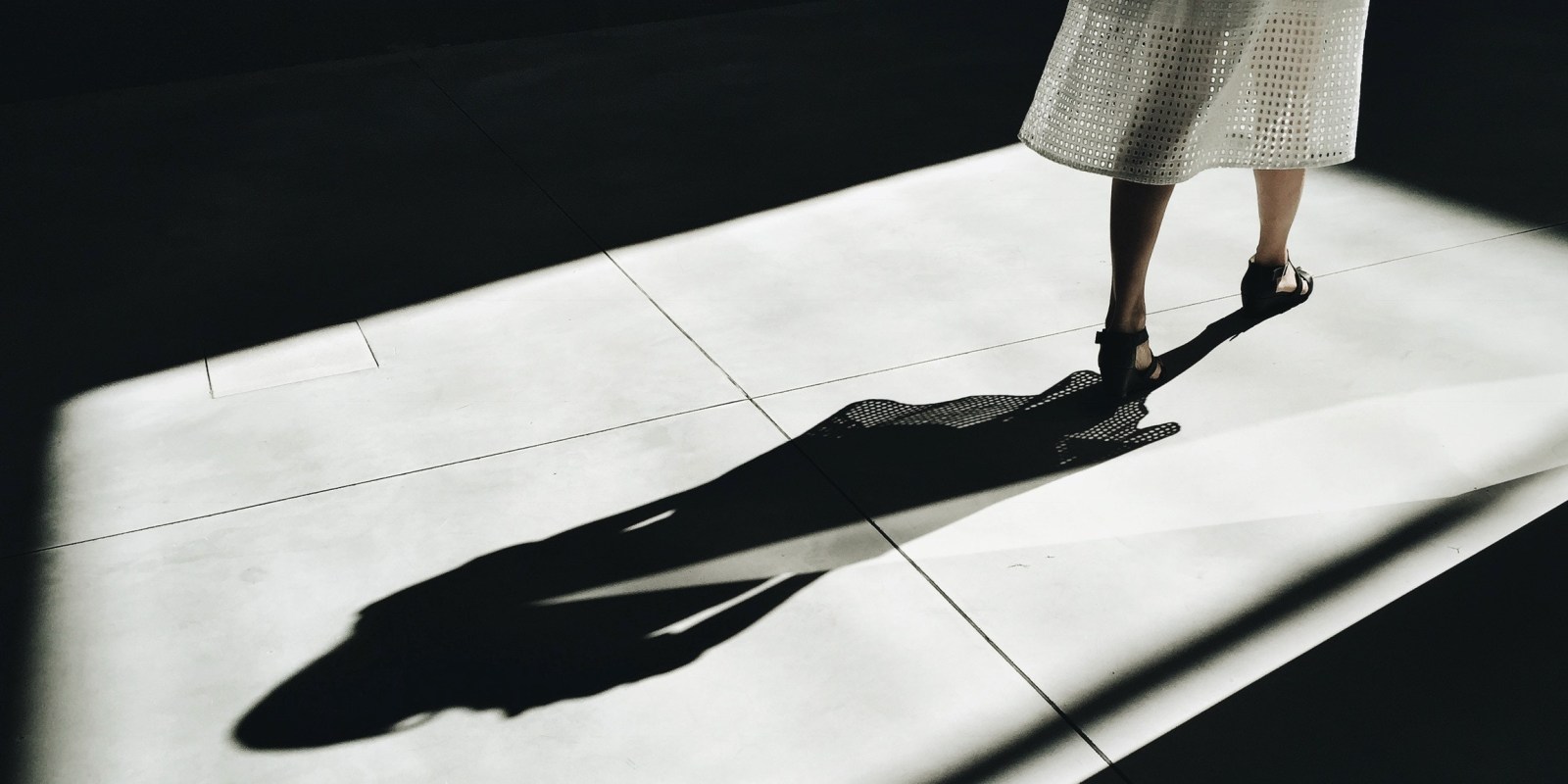 The ANC says it will accelerate education programmes, enable the SAPS and the courts to support gender-based violence survivors and scale up victim empowerment institutions. (Photo: Martino Pietropoli/Unsplash)

The ANC wants courts to impose harsher bail conditions and longer sentences for those who commit gender-based violence. The party, which has seen high-profile members accused of sexual harassment and abuse, said its own sexual harassment policy is in the works.

Mafu, who was briefing the media on the party’s elections manifesto at Luthuli House, said the ANC government would develop a national plan of action against gender-based violence, as tabled at 2018’s summit on the issue, but the party needed to implement short-term changes while it develops long-term plans.

“We have to, therefore, as we talk about the national plan, as we talk about education, (ask) what is it that we can do in the interim to make sure that a person out there can see that the government of the day, which is the African National Congress, is actually alive to what is happening out there?

“We are saying it is important therefore that stricter sentences of those that do that must happen while everything else is taking place.”

President Cyril Ramaphosa has committed to addressing gender-based violence, but activists criticised his administration’s recent national Budget for failing to adequately finance the fight against the national scourge.

The ANC recently said it would create a sexual harassment policy after an investigation into accusations against spokesperson Pule Mabe, which found him innocent of sexually harassing his assistant. Zizi Kodwa, former spokesperson and head of the ANC’s presidency office, was recently accused of rape. Kodwa and Mabe have since stepped down from their positions.

Mafu said while the ANC does not have its own sexual harassment policy, the party had passed legislation on the issue in Parliament.

To tackle gender-based violence, the party says it will also accelerate education programmes, capacitate the SAPS and the courts to support gender-based violence survivors and scale up victim empowerment institutions such as the Thuthuzela Care Centres to provide a more effective response to incidents of violence against women and children and improve conviction rates.

“What we should applaud and I think what is encouraging the ANC is the fact that women’s issues are on the table, which does not necessarily say there are no issues,” she said.

“As gender activists, we’re not oblivious to the fact that even inside the ANC there are ongoing struggles. That’s why we even organise ourselves as a Women’s League that we advocate or fight for women issues both inside and outside the ANC,” said Motshekga.

She highlighted the party’s commitments on early childhood development (ECD), which include giving the department of basic education the responsibility for implementing and monitoring ECD programmes.

The ANC says it will provide a comprehensive ECD social package, standardise ECD guidelines over the next five years, develop a plan to ensure every baby is well cared for in its first 1,000 days and ensure each child receives at least two years of ECD schooling before beginning Grade one.

On the basic education system, Motshekga said: “Our view is in the last 25 years we’ve been able to build a solid framework. We’ve built one single system of education, one assessment. So the framework is there and what we have to be doing as a country is consolidate on the things we’ve put in place.”

Now the aim is to develop a strong, integrated ECD programme. “It’s a way really of turbocharging the system. Some of the problems we confront later in the system are problems that should have been dealt with earlier,” said Motshekga.

“The ANC acknowledges that we made mistakes and veered off course. As a nation, we have learnt the harsh impact of corruption on society and the economy. We have witnessed the loss of integrity in some of the institutions of the state, business, political and other organisation,” Gungubele read from the party’s manifesto.

“We have learnt hard lessons about the vigilance needed to stop lawlessness, greed and selfishness from taking root. We are resolved to working with our people to address this cancer in our society.” DM