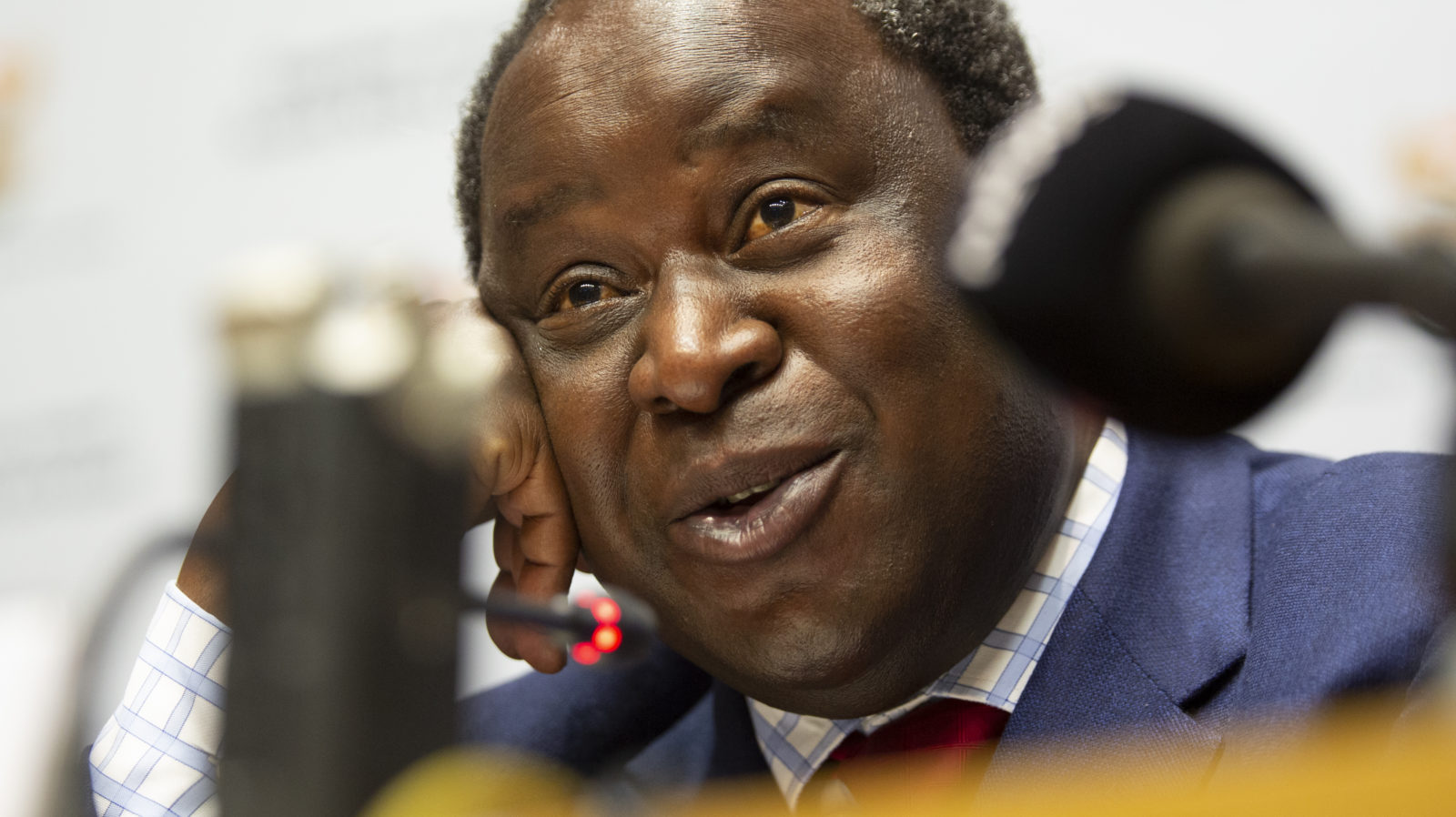 The bail-out bonanza for state-owned entities (SOEs) is coming to an end, according to Finance Minister Tito Mboweni speaking to media ahead of his maiden Budget speech on Wednesday. If there were any monies to be allocated, government will also ensure there would be a chief reconfiguration officer to keep watch on taxpayers’ money and other conditions. Eskom is a case in point.

After months of speculation, Eskom received R23-billion this year form the national coffers and the same injection for the next two years until 2022, totalling R69-billion, to support its restructuring. There are still no clear time frames for this unbundling into three divisions for generation, transmission and distribution, but it’s getting under way.

There’s set to be further announcements on a restructured electricity market, according to the Budget Review, that also talks of a possible strategic equity partner for the future transmissions entity.

An annex to the document gives further details: the transmission company under Eskom Holdings would be created with its own board as soon as mid-2019, combining all transmission assets from grids, substations and power stations, but also the supply agreements. The annex also talks of plans to drive down prices through better efficiencies, and private investment in the energy sector, including funding the different segments of an unbundled Eskom.

Briefing journalists ahead of his maiden Budget, Finance Minister Tito Mboweni sidestepped the question of whether this was not tantamount to privatisation. He floated the possibility that the Public Investment Corporation (PIC), the asset manager of some R1.2-trillion in government workers pensions and social savings, could take over some of Eskom’s debt for equity. This echoes back to a proposal by the ANC top officials in mid-2018.

While insisting that none of the moves at Eskom were tantamount to privatisation, Mboweni played devil’s advocate in the media briefing ahead of delivering the Budget, saying there was no reason in these times to keep on putting resources into “guzzlers” of state resources, rather than disposing of those assets.

“We need to understand we are in a post-Soviet Union era… I suspect some of us are still in the Soviet Union era. We need to move with the times,” Mboweni said in reference to the ideological antagonism to privatisation, or even strategic equity partners.

There was too much “emotional attachment” in government; “moribund structures” like the Road Accident Fund (RAF) should not continue to receive monies as it should be up to motorists to ensure they were covered for accidents. Hard questions needed to be asked about where government should put its money: in loss-making SAA, or taxis which daily transport millions of South Africans or the railways that transport the working classes?.

“I have got answers. I know what needs to be done,” said Mboweni, who on Wednesday acknowledged that he’s still available to serve in Cabinet after the 8 May elections. “If I were to put my answers, we might have a strike tomorrow. We can’t have that. So let’s have a conversation.”

And those conversations would not just be around Eskom and its restructuring, but also SAA, SABC, Denel, the post office and other SOEs that are struggling to get out of financial turbulence.

“We can’t just be providing cash to SOEs and hope it will be working… We will put them under curatorship,” said Mboweni.

In his address to MPs, he put it only marginally more diplomatically, given the increased number of funding requests from SOEs, sometimes just to continue operating: “Isn’t it about time the country asks the question: Do we still need these enterprises? If we do, can we manage them better? If we don’t need them, what should we do?”

In an election year, these are not easy questions. The blow back from Cosatu and other trade unions to the Eskom unbundling President Cyril Ramaphosa announced in his State of the Nation Address (SONA) earlier in February, got the president to use his reply to the parliamentary debate to try to calm tempers.

On Wednesday Mboweni spoke bluntly about the difficult choices ahead for South Africa to get on the road to inclusive economic growth and renewal. The Budget he delivered was one arising out of hard choices – and a reality check for the country. DM