JOHANNESBURG, SOUTH AFRICA – OCTOBER 22: Former security branch police sergeant Joao Jan Rodrigues, 80, during his pre-trial at the South Gauteng High Court in relation to the murder of activist Ahmed Timol on October 22, 2018 in Johannesburg, South Africa. The National Prosecuting Authority (NPA) said it will oppose Rodrigues’ application for the court not to proceed with the case against him because of his advanced age. (Photo by Gallo Images / Netwerk24 / Felix Dlangamandla)

Imtiaz Cajee, the nephew of murdered anti-apartheid activist Ahmed Timol, filed a court application on Tuesday opposing apartheid cop Joao Rodrigues's attempt to escape a murder charge. Victims of apartheid-era abuses are looking to the case for a sign of long-awaited justice.

Ahmed Timol’s nephew Imtiaz Cajee has told the South Gauteng High Court that former security branch policeman Joao Rodrigues was responsible for his uncle’s 1971 murder. He called on the court to dismiss Rodrigues’s application to have charges against him dropped.

Cajee said Rodrigues had repeatedly covered up the truth about Timol’s death, making him an accessory to murder, and may have been able to save the SACP activist after he was pushed from the 10th floor of John Vorster Square (renamed Johannesburg Central Police Station).

Rodrigues, 79, intends on pleading not guilty to murder and defeating and/or obstructing the administration of justice and in October filed an application for permanent stay of prosecution to have the charges dropped.

In his application, the former security branch clerk said his right to a fair trial would be violated if the case proceeds and the 47 years that have passed since Timol’s death amounted to an unreasonable delay in prosecution.

Rodrigues also said he was ill, was not found to have participated in the murder, and was being targeted only because the culprits have since died.

A 1972 inquest’s finding that Timol committed suicide was overturned after the inquest was reopened in 2017. The latter found he was brutally tortured and then pushed or thrown to his death by two security branch officers. 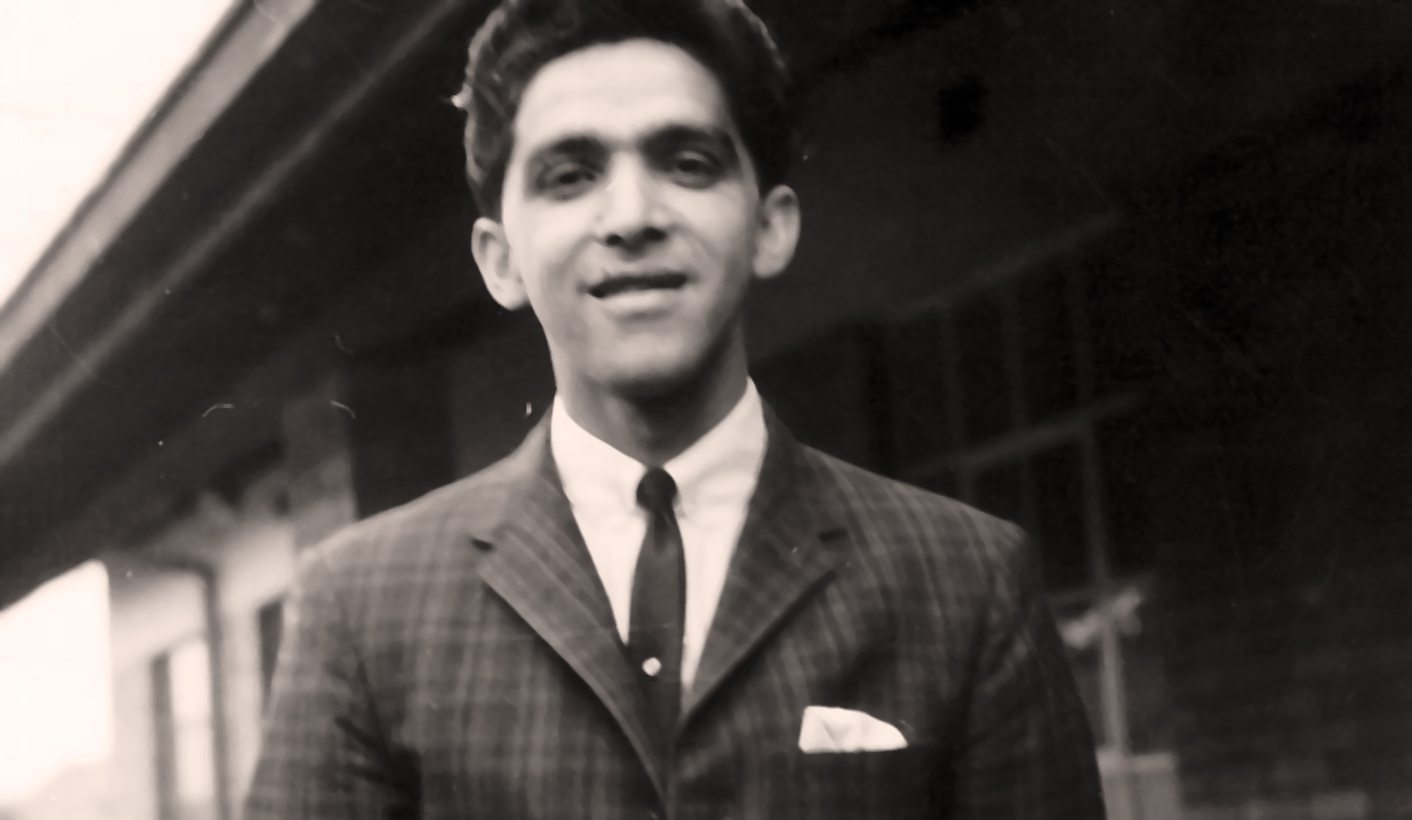 In the reopened inquest, Judge Billy Mothle dismissed Rodrigues’s claim that he was the last person to see Timol and found: “Rodrigues placed himself on the scene as a party to the cover-up to conceal the truth. He thereby prima facie, by his conduct became an accessory after the fact of murder.”

Mothle said murder charges could be levelled at security branch interrogators Captain Johannes van Niekerk and Captain Johannes Gloy, who have both since died but did not directly link Rodrigues to the murder.

Cajee, who has joined the NPA in opposing Rodrigues’s stay of prosecution application, maintained he must still face murder charges. He said, “a close reading of the (inquiry’s) judgment discloses not a single reference or finding anywhere in the judgment to Rodrigues playing no role in the death of the Timol”.

He said the finding that Rodrigues lied about Timol’s time of death “left the door wide open to the possibility that he was involved in the criminal programme a lot earlier, making him an accomplice or co-conspirator”.

Cajee also argued that Rodrigues and other officers present after Timol was thrown from the building could have called an ambulance and potentially saved his life, but instead the police carried his body up to the police station’s ninth floor.

“Rodrigues accordingly had the requisite intention to kill in the form of dolus eventualis. He is responsible for the murder of Timol on this basis alone,” said Cajee.

He said Rodrigues provided no evidence of his supposed ill health.

The delay in charging Rodrigues during democracy was first due to the TRC process and then the state’s unwillingness to take on such cases, he said.

The apartheid policeman refused to be interviewed for the Truth and Reconciliation Commission (TRC) and did not apply for amnesty. Police and prosecutors have failed to pursue almost any apartheid-era cases against those who did not apply for or amnesty or whose applications were rejected by the TRC.

“Post the TRC, the story of post-apartheid justice in South Africa is a shameful story of terrible neglect. Both the SAPS and the NPA colluded with political forces to ensure the deliberate suppression of the bulk of apartheid-era cases,” charged Cajee in his affidavit.

At least 73 anti-apartheid activists are recorded as having died in detention and the families of other victims are looking to the Rodrigues case as a signal in their own quests for justice.

“Indeed it will be a setback if Rodrigues is let off, not only for the Timols but for all families who suffered similar atrocities,” said Nicodemus Kgoathe’s son, Amos.

Khulumani Support Group’s Marjorie Jobson said: “The granting of a permanent stay of prosecution will signal a major setback in the very difficult task of winning the right to the truth for family members of victims.”

She urged Rodrigues to reveal what really happened to Timol. “There is no healing of the pain and anguish of family members of victims without the truth. Truth-telling is the foundation of restitution for our country.”

“In his old age he has nothing to lose and much to regain, should he find it in himself to break ranks with the version of the story he told in court. All South Africans demand this of him. His own daughter demands it of him. The family of Ahmed Timol deserve nothing less,” said Jobson.

Investigators initially thought Rodrigues had died before his daughter Tilana Stander informed Cajee he was alive and how to locate him. Stander is estranged from her father and has said she had a painful childhood.

The NPA plans to reopen the inquest into the 1977 death of anti-apartheid activist Dr Hoosen Haffejee, who in similar circumstances to Timol was in 1978 was found to have committed suicide.

Many other relatives of victims are still watching the Timol case and waiting for their own day in court, hoping to one day find answers that have eluded them for decades. DM