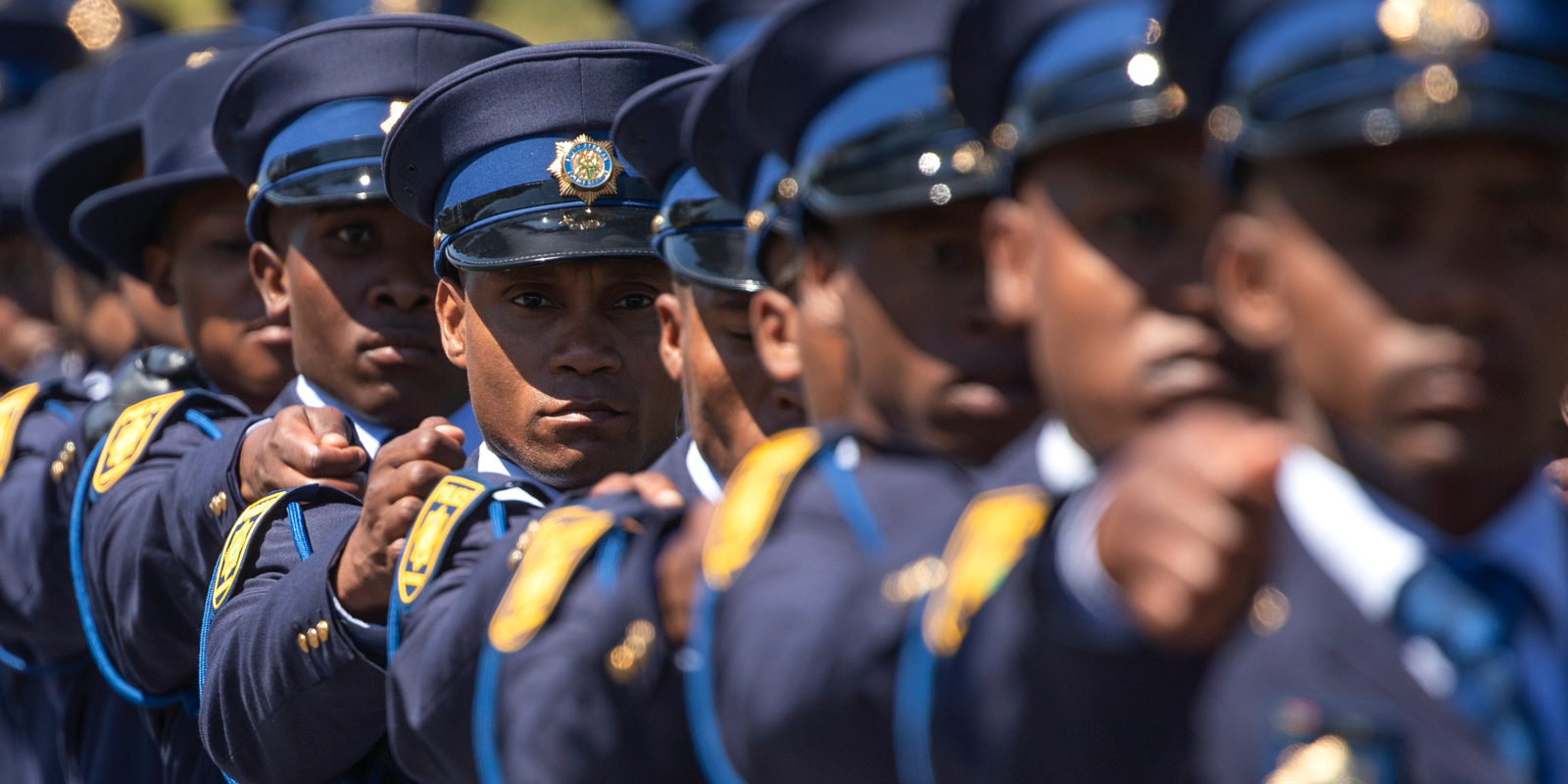 Despite a threat to shut down the Anti-Gang Unit due to a dispute between police and a trade union, Parliament heard on Tuesday that there had been more than 30 arrests in the Western Cape since the unit’s formal launch.

The Anti-Gang Unit has notched up a number of successes since its launch on 2 November 2018, Parliament heard on Tuesday.

“We want to respond as a country to a gang problem we are facing.”

The unit’s mandate is to investigate gang activities that include prison gangs and gang violence, and focus on the economic aspect of the scourge — shutting down the gangs’ sources of income.

Sithole told the committee the unit is in its first phase — operational only in the Western Cape, Gauteng and Eastern Cape. The second phase is expected to be operational by year-end in KwaZulu-Natal, Free State, North West and Limpopo.

The Western Cape is a priority area, with the latest crime statistics showing that there were 808 reports of gang-related murders in the province — the highest in the country.

The SAPS said there had been 33 criminal cases reported since the unit’s launch and 33 arrests had been made since early November. Police action includes:

In the parliamentary committee, attention quickly shifted from the unit’s successes to concerns about an interdict brought earlier in November by the South African Police Union (SAPU) against the SAPS demanding that plans for any future anti-gang units be shelved, and pushing for the closure of the Western Cape unit.

The trade union said that the SAPS had not consulted the union during the establishment of the unit. Therefore, in the spirit of transparency, the unit could not continue.

However, Sapu released a statement on Tuesday afternoon — after the committee meeting had adjourned — announcing that the court action had been withdrawn pending further negotiations.

(Read Daily Maverick’s previous article on the possible shutdown of the unit by SAPU available here.)

Earlier, during Tuesday’s meeting, ANC MP Leonard Ramatlakane said that he was “dismayed” at the reports of the possible shutdown.

“So people on the Cape Flats, some of them have not been sleeping properly, now get relief,” he said.

But then these communities were immediately faced with a threat of a 360-degree reversal of the relief because of an interdict.

Ramatlakane said that by taking the police to court, “the union is rejoicing, when people are hit by stray bullets in Hanover Park”.

Police committee chairperson Francois Beukman told the SAPS what while the committee welcomed the unit’s successes, the police service needed to have the administration of the unit sorted out as soon as possible.

In its statement on Tuesday afternoon, Sapu announced it was withdrawing its interdict at the Labour Court in Johannesburg after the SAPS admitted it had failed to consult all stakeholders during the establishment of the unit.

“The fact that the SAPS management has agreed to go back to the bargaining chamber and engage us — we have decided to give the negotiations a chance. We have taken serious offence to the fact that management has acted recklessly like this,” said the statement issued by acting secretary-general of Sapu Tumelo Mogodiseng.

Mogodiseng said the union supported and endorsed the establishment of the anti-gang unit, and other units within the SAPS, “provided due processes are followed, including consultation”.

Sapu and the Police and Prison Civil Rights Union (Popru), is one of two major police unions in the country. DM