M&G journalist hits back at accusations of unethical behaviour 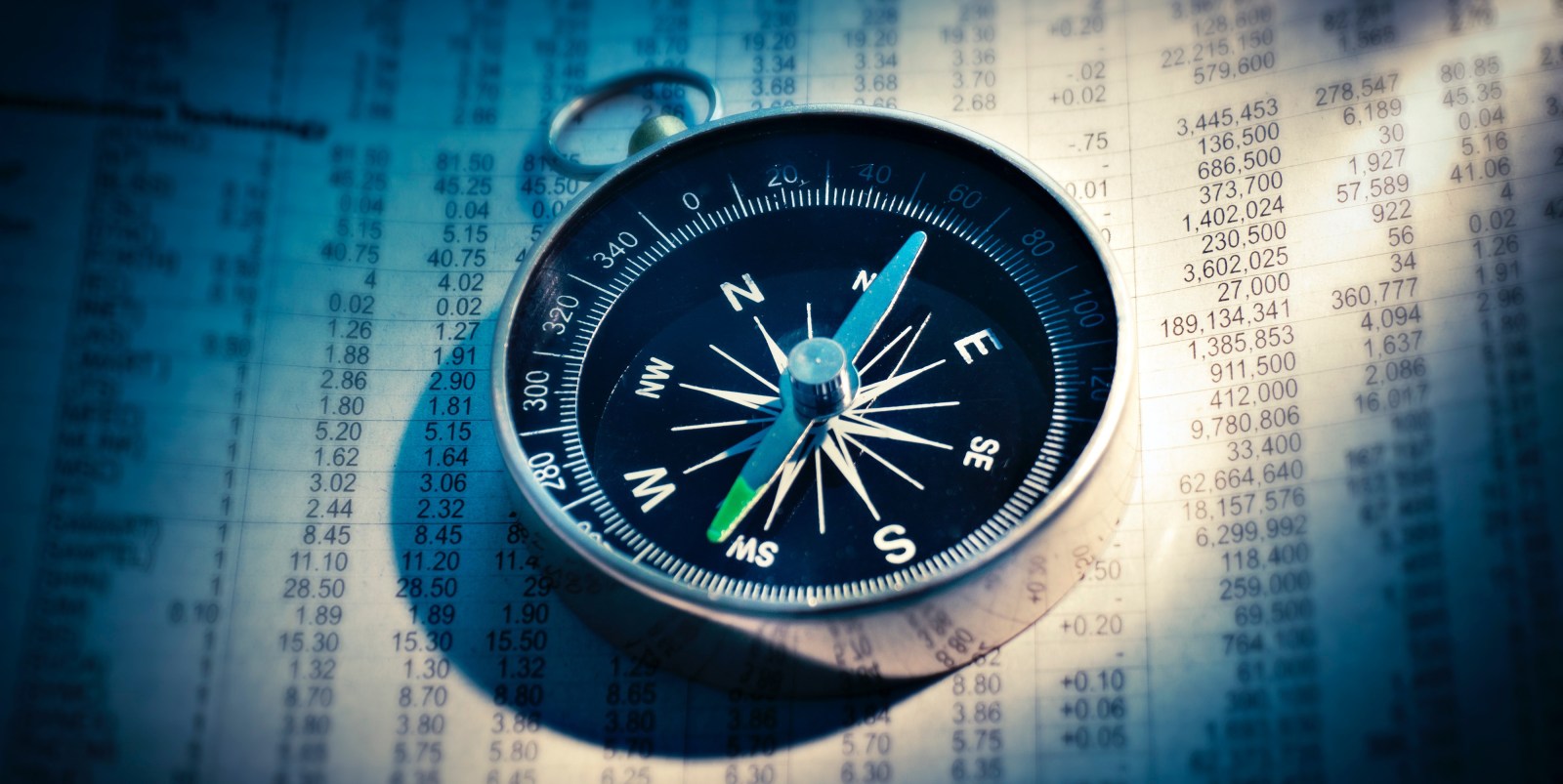 Photo by G. Crescoli on Unsplash

It is clear that a group of individuals belonging to a certain company contracted to Werksman Attorneys are attempting to cast doubt on my integrity, for reasons known to them.

Editor’s Note: This is a Right of Reply. Daily Maverick stands by its reporting as published here.

In the wake of the recent phenomenon of fake news and certain media scandals, Dennis McQuail, in his book, Media Accountability and Freedom of Publication, points out that the power of the media, like that of government, has to be used in a legitimate way. He says that without responsibility in journalism, the fight for media freedom was like shooting oneself in the foot to walk better.

McQuail’s thoughts and aphorisms are based on the general principle that media institutions that hold government officials accountable will themselves display qualities of good governance expected from government, which includes truthfulness and transparency. I fully agree with McQuail’s sentiments and believe that as journalists we all need to be accountable and take responsibility if we get it wrong.

On Wednesday this week, Daily Maverick got it all wrong.

The DM published a story entitled Senior M&G reporter’s Prasa contract raises ethical issues, alleging that I have been found by Werksmans Attorneys to have conducted business with the Passenger Rail Agency of SA (Prasa) in a 2010 tender deal that was found to be irregular.

The article in question contained sometimes emotive, unsubstantiated and sensationalised claims and allegations which are factually incorrect*.

First and foremost, the journalist was given a letter of appointment showing that the KMM Travel and Nexus Travel joint venture was duly awarded the tender, which contradicted the conclusion made by Werksmans Attorneys in its report that only Nexus Travel was appointed.

The journalist ignored this important piece of evidence which dispels the claim that the joint venture did not submit the bid — a point used as a legal basis by Werksmans Attorneys to reach a finding that the tender was awarded irregularly by Prasa.

The same report also made findings that the investigation was inconclusive and recommended to the board that further investigation be pursued.

Despite the fact that four previous Mail & Guardian editors — among them Nic Dawes, Verashni Pillay, Beauregard Tromp and I confirmed to the journalist that my business interests were declared to the executive management of the M&G in terms of the paper’s Editorial Code of Ethics, the journalist still insisted in his article that I failed to declare my business interests to the employer without producing any shred of evidence against this.

Since 2016, the M&G has been bombarded with emails from Werksmans Attorneys and their associates, demanding answers from M&G management as to why action was not taken against me.

This behaviour is nothing but unethical behaviour that has come to characterise a number of once respected law firms including auditing firms and management consulting firms, who have allowed themselves in recent years to be used for narrow political agendas instead of exposing real malfeasance and corruption in the public and private sector.

During my Q&A with the reporter, I also pointed out that the goons who leaked the story to Daily Maverick had an ulterior motive, but this he made a choice to omit.

As I stated in my Q&A with the Daily Maverick journalist, I’m not the first journalist and evidently not the last to fall victim to the sophisticated network. Many of my colleagues have related stories of how they get intimidated by the mob whenever a negative story is written about anyone close to the network including Werksmans.

It is clear that a group of individuals belonging to a certain company contracted to the Werksmans Attorneys are attempting to cast doubt on my integrity, for reasons known to them. They would do anything, even if it means fabricating facts, as they are clearly doing in my case, to destroy people’s reputations. Their modus operandi is to dig dirt on anyone who threatens to come between them and the financial benefits they get under the pretence of fighting corruption. I will not be intimidated by them and my commitment to exposing corruption, irrespective of who is involved, and I, remain unshaken. DM

* Editor’s footnote: Read the detailed article here to make up your own mind.