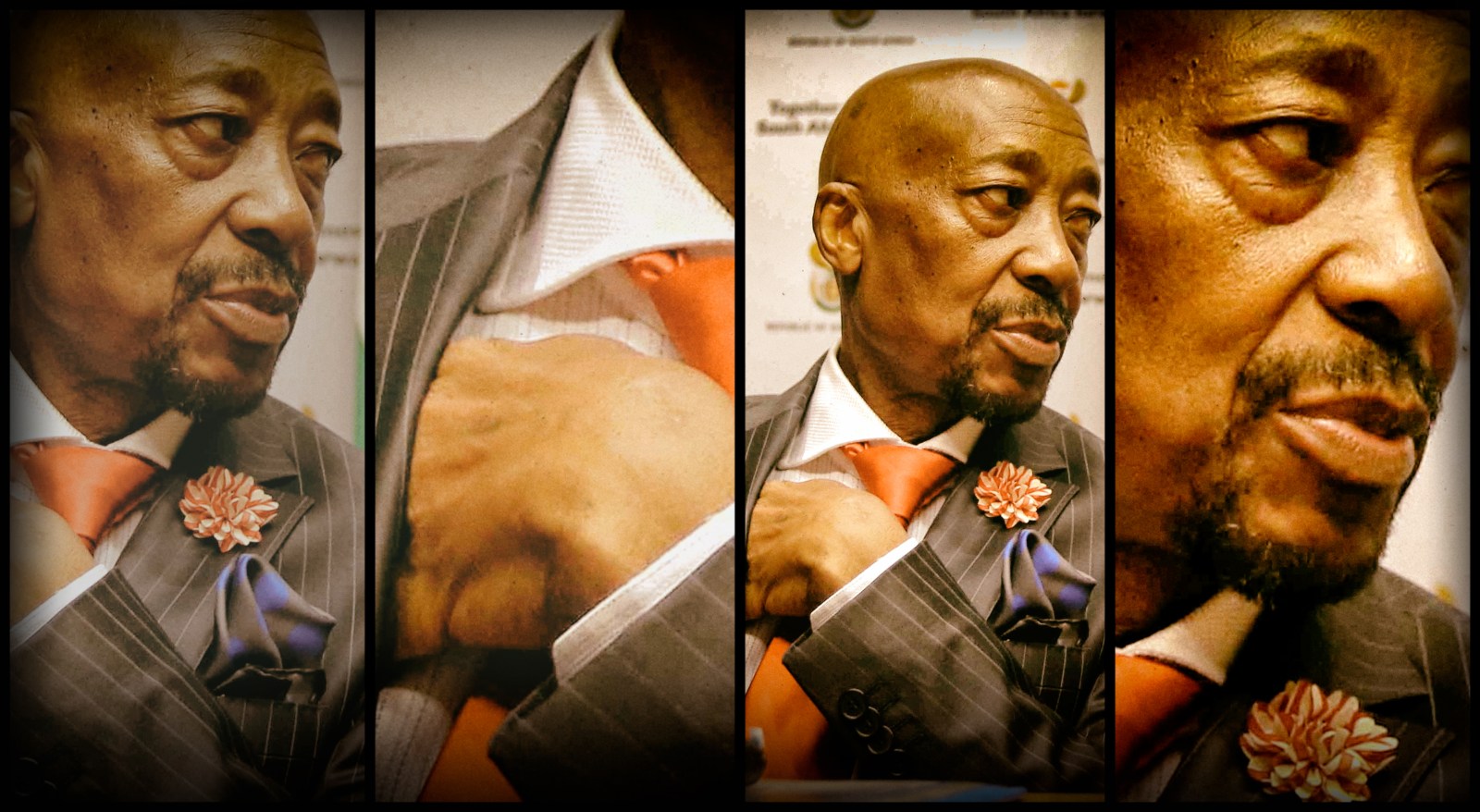 On Thursday evening it was confirmed that President Cyril Ramaphosa had formally fired Tom Moyane from the position of Commissioner of the SA Revenue Services (SARS). The announcement brought down a curtain on an era in which SARS had gone from being the envy of all the tax-paying world, to the very apotheosis of former President Jacob Zuma’s State Capture. Also important, the way Moyane’s removal has been managed by Ramaphosa has all the hallmarks of his slow moving attrition process that has been so successful in decimating his opponents. So far.

To state it first, it seems inevitable that Tom Moyane will attempt to lodge a legal challenge to the president’s decision. It has taken Ramaphosa a full eight months from his own election to formally remove Moyane, through the process of a suspension and then not one, but two, inquiries. In the end, it appears it was the finding of Judge Robert Nugent that SARS could not be fixed unless Moyane was removed that Ramaphosa relied upon. This is despite the fact that Nugent himself has said his report is not final, but that his ultimate recommendation will not change.

Having the benefit of hindsight, it was wise of Ramaphosa to institute both inquiries. It was always unlikely that they would come to different conclusions, but it was always possible that they would move at different speeds. Also, if the finding of one is somehow overturned by a court, the other could always be relied upon to justify the final dismissal.

It is also another display of Ramaphosa’s patient approach to dealing with what once used to be State Capture HQ. For many months there have been impatient calls on him to act sooner and with more apparent vengeance, to remove Moyane, to appoint a new National Director of Public Prosecutions, to remove Malusi Gigaba, Bathabile Dlamini and Nomvula Mokonyane. Before that, there was a clamour for him to urgently remove Supra Mahumapelo, and before that, to speedily dispatch Zuma himself.

And yet, his approach in almost every case has simply been to institute whatever needs to be instituted, and then to sit back and wait. And each time it has worked for him, even if a legal process was not available.

There was a time, for about 10 days in February, when it looked as though Zuma would never leave (especially when both Ace Magashule and Jessie Duarte said he would not), but in the end Ramaphosa won out. Exactly the same dynamic played out with Mahumapelo; the wait was excruciating, but for Ramaphosa, it was worth it.

In Moyane’s case, it appears the same thing has happened.

It should also not be forgotten that there was much more at stake than just a legal process and its outcome. Instead the nation saw, again as has happened so often recently, how testimony under oath can bear real political consequences. Current and former SARS officials queued up to explain what had happened at the institution. And then came the bombshell that Moyane had been planning what to do at SARS a full year before being appointed to the post, in collusion with the South African managing partner of Bain and Company, a consultancy that must surely join the ranks of KPMG and McKinsey in having to now apply for their social licence to continue operations in this country.

These astounding revelations, given under oath and broadcast live to the nation on radio and television, ensured that what is now called “the narrative” swung well behind Ramaphosa. Despite the protestations of Moyane’s lawyers, this was probably a turning point in the inquiry. There was not much support for Moyane even before the commission. Since the Bain admission, there have been almost no public gestures of support for Moyane. And who would support him now?

That said, it is entirely likely that he is going to challenge this outcome in court. Moyane, or rather the EFF National Chair Dali Mpofu, will argue that his rights have somehow been infringed, that Ramaphosa should have waited for one of the inquiries to issue a final report first. And Mpofu will also argue that having two inquiries in the first place was unfair. But most of the public won’t care. Instead, non-EFF Twitter will continue asking why a party that received funding from a cigarette smuggler is now allowing Mpofu to represent a fired SARS Commissioner. Perhaps more immediately important to Moyane, it is possible that any further challenges will have to be funded from his own pocket or from those of his political supporters. But, generally speaking, as Moyane refused to give any evidence in the Nugent Inquiry, courts take a dim view of someone approaching them when they did not use the opportunities given to them at the previous level.

In the meantime, SARS, perhaps, can start with the process of rebuilding. It took an interview, not with Moyane, but with the head of IT at SARS, Mmamathe Makhekhe-Mokhuane, to reveal the full horror of what has happened there. She was unable to answer any of the questions and then asked the presenter, the SABC’s Sakina Kamwendo, to “protect me from yourself”. As Jonny Steinberg put it in an incredibly important analysis in Business Day later, it showed how far Zuma was prepared to stoop to capture the state.

Makhekhe-Mokhuane currently draws a salary of R3-million a year. Presumably, it was difficult to remove her until Moyane was gone. Now, the acting commissioner Mark Kingon, and those around him, may well be able to start instituting a clean-up of SARS. At the same time, despite that possible court challenge, Ramaphosa may well be able to make his own permanent appointment to run the institution.

Then there are the bigger political implications to all of this. Ramaphosa made his announcement less than 24 hours before the ANC’s national executive committee is due to meet. Any opposition to his decision would be difficult to organise. Even if there could possibly be arguments to make against it, considering the evidence that is now in the public domain. And the next NEC meeting after this could well be two months or so away, which means he simply cannot be overruled in any way.

But the timing may be important for other reasons. This NEC meeting is due to decide whether to adopt the ANC’s National Integrity Commission’s findings that all of those members implicated in the VBS scandal should step down from their positions in the party. This is a possible turning point for the ANC, and could well test the balance of power in the NEC. While it is difficult to judge that balance, by going into this meeting in an assertive posture Ramaphosa may be able to get a head of political steam going. It should help him achieve the outcome he desires, which is surely to have those people removed from their positions. That in turn would lead to bigger changes in the party, and thus bolster his own political power in the longer term.

So far, Ramaphosa’s use of due process, whether legal or political, as long and drawn-out as it is, is apparently working. Moyane joins the list of Mahumapelo, Zuma, security cluster ministers, Treasury leaders and SoE leaders. Gigaba may well be next. As long as Ramaphosa’s strategy works he may well see no reason to change it. It may feel excruciatingly slow at times, but it works. DM