ANC, a rapidly ageing party still living in the past 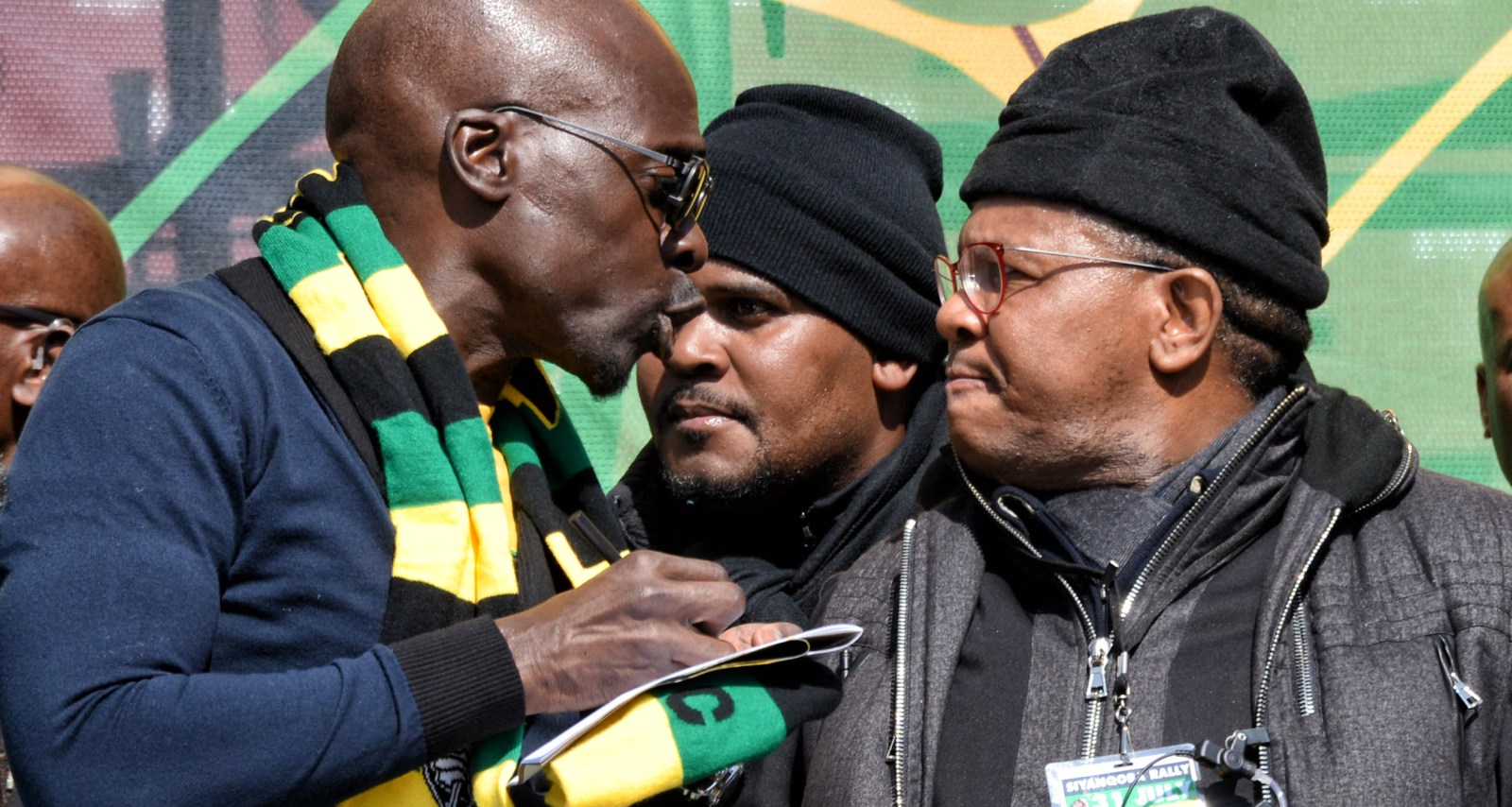 It is common for governing parties to have certain problems that can or cannot be resolved. They often relate to a party’s internal character, and can sometimes be defined as long-term or short-term problems. The real difficulties can come when a party is aware of a long-term problem and yet is unable to resolve it, when what looks like a far-off problem suddenly looms large and almost unfixable. There may now be some evidence that the ANC is allowing a problem of a lack of what it would call “generational renewal” to become a much bigger problem.

The ANC appears to show signs of failure to elevate younger leaders into top leadership positions. This is a classic political problem, often brought about by decisions made by leaders for short-term gains, which later transmogrifies into a massive problem that is almost impossible to solve.

Many political parties around the world can be confronted with a question about whether they should focus on the future or the past. It’s a decision that can define not just a campaign, but an entire political party, for a generation. It could be claimed that the entire argument around Brexit in the UK is about exactly this, whether to focus on the past or on the future. Certainly, Donald Trump’s campaign (Make America Great Again) focused on reviving the past, while Barack Obama’s rallying cry (Yes We Can) was a call for a better future.

In our case, the ANC is in a complex position. It started in 1994 by focusing on “A Better Life for All”. But, over the years, some leaders have chosen to focus on the past, and the way it creates the present, rather than on the future.

There is nothing unique about this; many leaders around the world find the past more comfortable than the present, because the past cannot be blamed on their own current actions. Of course, in South Africa, where so much of our daily lived experience and our racialised inequality is the result of the past, it is surely impossible to avoid it. But that can still raise questions about whether there is a vision for the future or not.

In some ways, it may be possible to now suggest that in fact the ANC is approaching a situation in which this generational failure is having a very real impact on voters, and perhaps its potential leaders. It is possibly a symptom of the ANC’s electoral success that this is happening, but, to put it bluntly, it may now be the correct time to ask whether the party is having any success in creating and building younger leaders who will be able to speak directly to the younger voters of the near future. And make no mistake, a brief look at our demographics will indicate exactly how quickly the median age of those able to vote is about to drop, and dramatically so.

There is an easy way to demonstrate this problem, which is simply to ask who are the younger leaders the ANC has at the moment. The obvious answer is Fikile Mbalula. Who is now 47. Malusi Gigaba is the same age. Normally, the person one would look to for the future of leadership in a party is to examine what is happening in its Youth League. Collen Maine is, well, older than the legal age at which you can join the Youth League. The nickname he was given when he was first elected, “34.9” is now out of date by some years. And yet still he clings to what he may believe is political power. Another person who was given an important position supposedly to represent the “youth” was Mduduzi Manana, and we all know what happened to him.

It is also surely the case that by some measures, the most effective leader that the ANC has produced of the generation currently under 40 is, well, Julius Malema. For obvious reasons, he is currently out of reach to the ANC.

It may be important to examine why it is that this has happened. The answer must lie in the fact that various ANC leaders have, over time, tried to manipulate the outcomes of Youth League conferences because it served their immediate ends. Jacob Zuma was happy to have Malema as the leader as long as he was happy to “kill for Zuma”; when the time came to campaign for Nasrec, the Premier League, allegedly, engineered the election of Maine.

As a result, in the longer run, no one has actually been looking to the ANC’s future.

At the same time, it can sometimes appear as if the ANC’s internal battles anyway have much to do with the present and the past, rather than the future. Any discussion about “exiles” and “inziles” within the ANC (those who were outside the country during the Struggle and those who were inside it) is proof of this approach. And of course, there are some leaders who just appear to struggle to articulate any vision of the future at all. Ace Magashule has never appeared to have a vision of what his future South Africa should look like, and yet has been able to rise to the position of secretary-general. Before him, Zuma offered a vision, but then appeared to forget it as he ran into the daily drum of political trouble.

As a result, the ANC may find that in the near future it struggles to connect with younger generations. It is not about simply starting a Twitter account and then tweeting the speeches of leaders as they speak. Twitter, for many young people, is actually where politics happens. Malema and the EFF understand this better than anyone else, using Twitter to actually conduct politics in a primary way. If the ANC fails to rectify this, it may find that it is trying to conduct politics using DStv in a rapidly increasing streaming world.

This is going to matter more and more, as people of the generation younger than the ANC’s current leadership enter the political mainstream. These are people who are not necessarily that interested in the history of the Struggle, some even believe that “Nelson Mandela was a sellout”. The way that the ANC continues to focus on its past may even intensify this. It could turn into one of the tragedies of our times, where people who played a big role in the Struggle are ignored by younger people, simply because the ANC does not speak to them. Attempts to make funerals of older people the focus of public attention could even backfire on the ANC, in that it makes it appear as an organisation focused on the past, and not on the future of those who still have long lives to live.

The ANC could, perhaps, resolve this problem. But it will probably require some kind of long-term unity, in a way that helps reconstitute a proper production line of young leaders. For the moment, just to stay in power, leaders are possibly more likely to make shorter-term decisions, the result of which may come to bite them in the not so distant future. DM