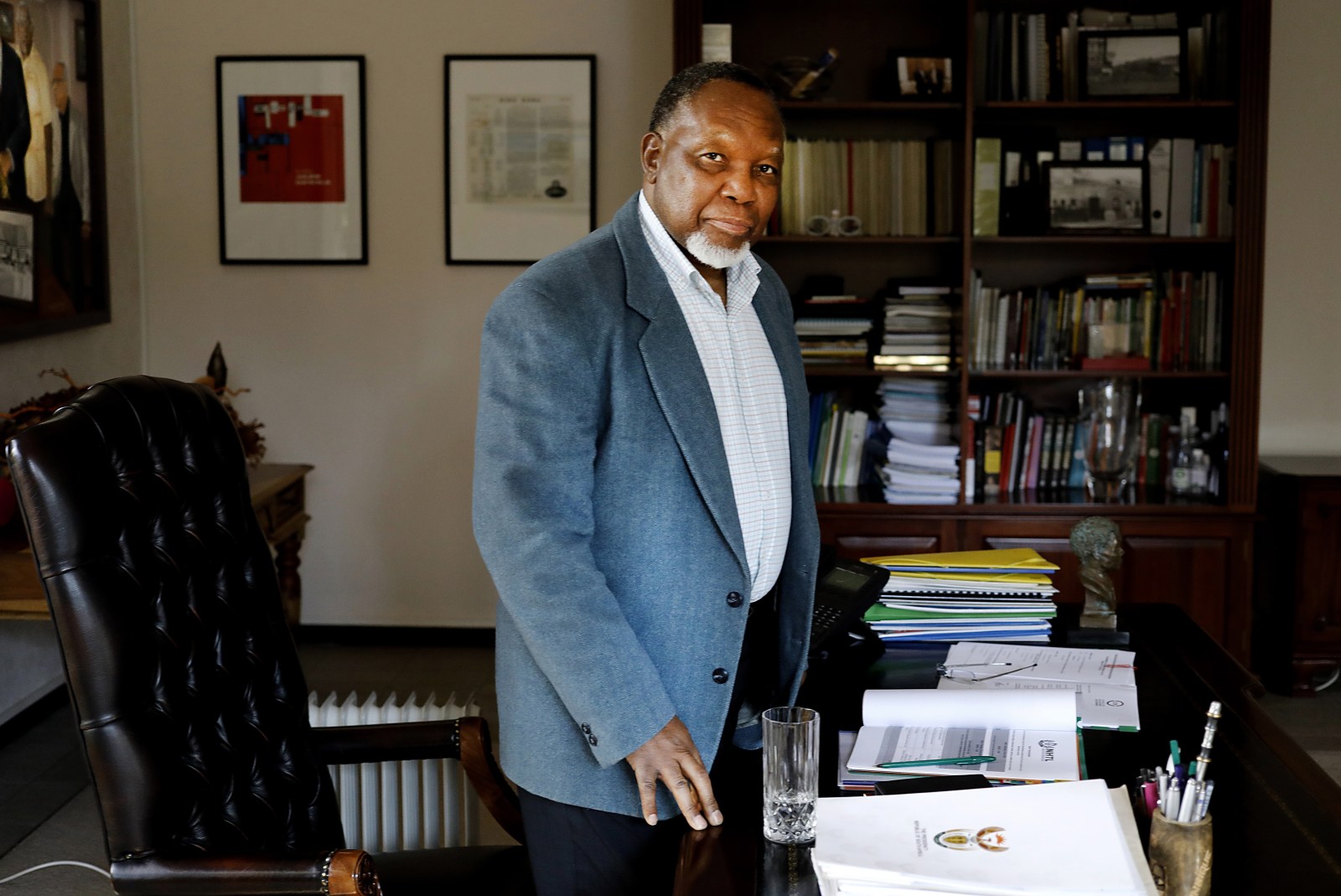 At the Nobel Inspired Lecture to celebrate Nelson Mandela and the 2018 Nobel Peace Prize laureates, Kgalema Motlanthe tried to clear the air regarding recent controversial comments about traditional leaders and the Ingonyama Trust. The former president doubled down on his stance that the land must be owned by the people, not by traditional leaders.

The High Level Panel report on the assessment of key legislation and the acceleration of fundamental change had been misconstrued by politicians who showed their “feet of clay” when confronted by the backlash of traditional leaders who did not want to lose their “slush fund”.

This was the comment from former President Kgalema Motlanthe at the 2018 Nobel Inspired Lecture on Friday, hosted at Wits University in partnership with the National Research Foundation and Embassy of Sweden.

Motlanthe chaired the panel that made far-reaching proposals to Parliament that included fundamental recommendations on land policy.

He came under fire from Zulu King Goodwill Zwelithini and the Congress of Traditional Leaders in May for comments that were deemed critical of traditional leaders.

Motlanthe had been invited on Friday to speak about Mandela’s vision and the challenges of contemporary South Africa.

The Swedish Embassy hosted a lecture on Nobel Peace Prize laureate Nelson Mandela on the day Denis Mukwege, a Democratic Republic of Congo gynaecologist and founder of Panzi Hospital, founded to treat rape victims, and Nadia Murad, an Iraqi anti-rape activist, were announced as 2018 Nobel Peace prize winners “for their efforts to end the use of sexual violence as a weapon of war and armed conflict”.

It seemed appropriate, said Dr Beverley Damonse, group executive at the National Research Foundation of South Africa (NRF), to invite former president Motlanthe, as the prize is given to those “who dedicate their lives to peace in this world”. Recently Motlanthe was sworn in to chair a seven-member commission to probe the post-election violence in Zimbabwe.

The lecture focused on the life of Mandela, the Rivonia treason trial, his time spent on Robben Island and his triumphant release from prison.

Motlanthe used the opportunity to explain the difficult context in which Mandela worked during the end-of-apartheid negotiations, and which led to a number of compromises and deals that the country was grappling with today.

Two days earlier, Motlanthe spoke at a land indaba hosted by City Press and Rapport in Johannesburg, where he admitted that South Africa’s break with the past had not been a clean one.

He reminded the audience that the High Level Panel report had been established by the Speakers Forum of South Africa, a parliamentary legislative body.

The panel was trusted with the responsibility of assessing legislation that had been passed since 1994, in three broad areas of focus:

The task was to look at the legislation and create a “compendium of all laws relevant in these areas” said Motlanthe.

The panel went to all provinces to listen to the views of South Africans, who shared their lived experiences with the panel on whether the laws passed had “improved or complicated their lives”.

“We organised round-table discussions, called for written submission from stakeholders and ended up with tons of information,” said Motlanthe.

The panel submitted the report to Parliament and the Speakers Forum.

“To date, they have not acted on the recommendations of the High Level Panel,” said Motlanthe.

The first recommendation on the land question put to the National Assembly was that because the “dispossession of land” was effected through legislation, then “legislation (needs) to address that injustice”.

The Constitution already recognises “the injury of the past” and therefore it ought to be healed through the Constitution, said Motlanthe.

Furthermore, “land hunger and dispossession serves as the basis of national grievances” among the majority of people, a matter thats needed urgent attention, said Motlanthe.

The second recommendation was that Parliament should pass a law of general application, as directed by section 25 of the Constitution.

The panel then drafted an indicative bill, to help busy parliamentarians, whom Motlanthe noted normally did not read long reports, on what the law should look like. The final wording would be drafted by the assembly.

Recognising that land hunger was more pronounced in urban areas compared with rural areas, the panel observed that people who lived in townships suffered primarily from tenure security, which could be remedied through the issuing of title deeds.

Furthermore, the panel noted that millions of farm dwellers and farmworkers had been evicted from farms. They too needed to be given security of tenure.

Last, the land of people in villages and rural areas had neither been surveyed nor demarcated. Because of that, the panel recommended that GPS technology be used to record where people were living now, and that be used to recognise their land rights.

“With these recommendations, we believe that the majority of aggrieved South Africans can have their land hunger satiated by just taking those steps,” said Motlanthe.

The former president outlined how the Ingonyama Trust Act came into being.

Recalling his 1994 ballot paper, a copy of which hangs in his office, he said the Inkatha Freedom Party had been glued on the ballot at the 11th hour, as it had not planned to participate in the first democratic elections.

Buthelezi lost that argument, which meant there would be no homelands in the new South Africa.

According to Motlanthe, on the 23 April 1994, an agreement was arrived at via the “old parliament in Cape Town”, which allowed the KwaZulu homeland legislature to pass the Ingonyama Trust Act.

This was KwaZulu’s last act as a homeland legislature. It declared all land in the KwaZulu homeland to be included in the trust and that Zulu King Goodwill Zwelithini was to be its sole trustee.

Furthermore, this trust land included some townships originally not part of the jurisdiction of the homeland, such as eMadadeni in Newcastle.

During the High Level Panel consultations, people testified about how they have been forced over the years to convert PTO (Permission To Occupy) certificates into leases from the Ingonyama Trust board. The lease rental agreement paid to the Ingonyama Trust Board is R1,600 a year and rises by 10% annually.

“The reason they were so upset is because the board collects R96-million per annum from rental,” said Motlanthe.

The traditional leaders do not want to lose the land, and they nor do they account for the funds generated, said Motlanthe.

“That’s their slush fund.” said Motlanthe. “They reacted as a class of rent seekers.”

Motlanthe said the High Level Panel did not want to take land from traditional leaders but that they, like all their subjects, must own the land.

Against this backdrop Motlanthe made what came across as disparaging remarks about traditional leaders.

During the ANC’s land summit, the former president called traditional leaders “village tin-pot dictators,” a remark which angered the Congress of Traditional Leaders and forced President Cyril Ramaphosa to go to the Zulu king to assure him that their land would not be taken away.

The land discussion was turned into a debate about something that the panel had not even put forward.

Another recommendation from the High Level Panel was an amendment to the Mineral and Petroleum Resources Development Act (MRDPA) so that it does not “trump the security of tenure rights of villagers”. DM