The winter of unholy alliances 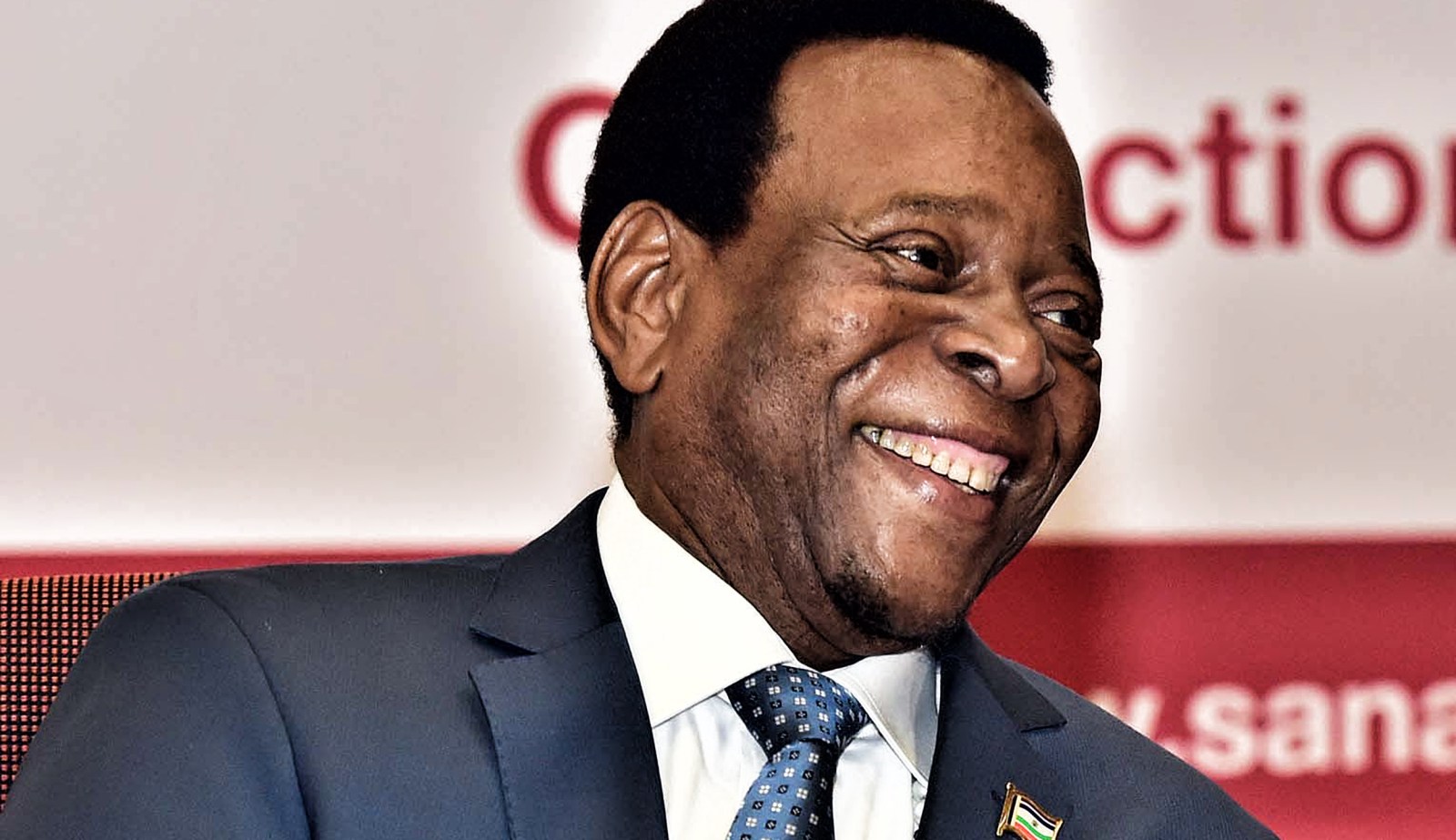 In the last few weeks and months, disparate role players faced similar problems and decided to co-operate. In a country with as many moving parts as ours, just keeping track is sometimes difficult. But there appears to be growing evidence that we are now possibly facing what could be considered unexpected coalitions, in a bid to achieve their respective goals, political or otherwise. This adds to an impression that there are big changes beneath the surface of our politics. However, it could also usher in a renewed sense of short-term politics, which leads to alliances which simply cannot last.

In just the last few months there has been a marked increase in the number of people who appear to be seeking coalitions. In some cases, this has involved people who have been enemies in the past, or people with much experience in politics seeking support from people who have so far remained apolitical. By all accounts, this could be considered quite an array of strange bedfellows.

Who could imagine that Zulu King Goodwill Zwelithini would be pleased to work with AfriForum on the issue of land. This means a descendant of King Dingaan’s half-brother (King Mpande) is happier to discuss land with the political descendants of Piet Retief than with former President Kgalema Motlanthe. AfriForum’s Kallie Kriel even ended up at Zwelithini’s birthday celebrations this last weekend. Also there, and proclaiming once against his belief that he will hold the office once occupied by Motlanthe, was “that wonderful person called Hlaudi”.

Then there is the Economic Freedom Fighters and the Congress of Traditional Leaders of SA, who also met to discuss land. A more unlikely grouping is hard to imagine. One steeped in tradition and respect for your elders and authority. The other led by Julius Malema. And yet it too led to claims that they could work together.

There are other traditionally apolitical actors who also appear to be getting interested in formal politics. This last weekend a group of taxi owners held a meeting to discuss setting up their own political party. It is not clear how they believe they will manage to garner votes from people who travel in their taxies, or at least have to put up with their driving. But it is evidence that they believe they can indeed steal a gap which is surely too small to squeeze through.

At the same time, it appears no one is immune from this strange season of coalition-building. Former President Jacob Zuma appears to be getting support from, of all people, a group of people in the funeral industry, whose National Funeral Practitioners Association of South Africa appears to be getting behind him.

There are other examples of late: Patricia de Lille spoke at an EFF event earlier in the year, UDM leader Bantu Holomisa was an honoured guest at the EFF’s birthday celebrations,. There will even be those who argue that all of the ANC is a coalition of different interest groups, and that no event in its past illuminates that quite as dramatically as the recent conference at Nasrec. In other words, they would suggest that even the ANC itself is governed by a coalition of interests.

But even by the standards of our politics, all of this is quite curious politics. As it marks a break from what we have seen in the past, it is important to understand what may be driving this dynamic.

First, in almost all politics, coalitions are driven by shared interests within a particular context. It is surely the discussion about land that is driving AfriForum and King Zwelithini together. Both have much to fear from any change to the status quo, and so they will work together to oppose it. But it is also surely what you would call “an unholy alliance” in that it cannot work in the longer term – their interests are simply too divergent. You can imagine Kriel enjoying Zwelithini’s hospitality right up to the moment a younger prince asks him about his views on affirmative action. The same is surely true of Malema and Contralesa. And the players in the taxi industry famously agree on nothing, to the point where debates are conducted mostly through violence and death.

But it could also be that all of these players sense the winds of political change. The ANC’s Nasrec result upset the apple cart, and many political certainties were upended. Instead of the clarity of a proper Ramaphosa victory or a proper Dlamini Zuma victory, no one now knows where they stood. As a result, they grasp at easy victory, no matter how long, or short, they may last. Zuma probably feels at home with Funeral Practitioners because they will provide him with a speaking platform when he needs one (they have also tried to stop white and Indian funeral directors from entering townships in the past, so they may have more in common than they would care to share).

Underlying this may be a sense that if politics as we used to know it is changing so quickly, then people had better prepare for that. They do not want to be left out when the music stops playing. Different people and groups will reach different decisions about how to manage their coalitions, or who to form them with. There are also no set ground rules for the games, just the verdict by the polls.

There are also important risks to short-term coalition building. And the main risk is an impact on your overall legitimacy. It will surely be difficult for Malema to ever criticise traditional leaders again without being reminded of his recent behaviour (and there will surely be times when he will want to). Zuma’s dalliance with funeral practitioners who appear racist can be used against him. Zwelithini’s strange alliance with AfriForum may make any move against “White Monopoly Capital” difficult to sustain. And any political move involving Hlaudi Motsoeneng will surely just end in disaster.

The reason for this, obviously, is that forming coalitions usually signifies a change of course. If you change course too often voters are allowed to ask what is it that you actually stand for. And if you don’t stand for anything, it will be hard to motivate them to support you.

It is for this reason that this era of temporary coalition seeking probably won’t last. It is just not sustainable to keep changing direction in this way; at some point, you have to stand for something, if just to differentiate yourself in a crowded political field. But for the moment, that is unlikely to stop many people from trying. DM