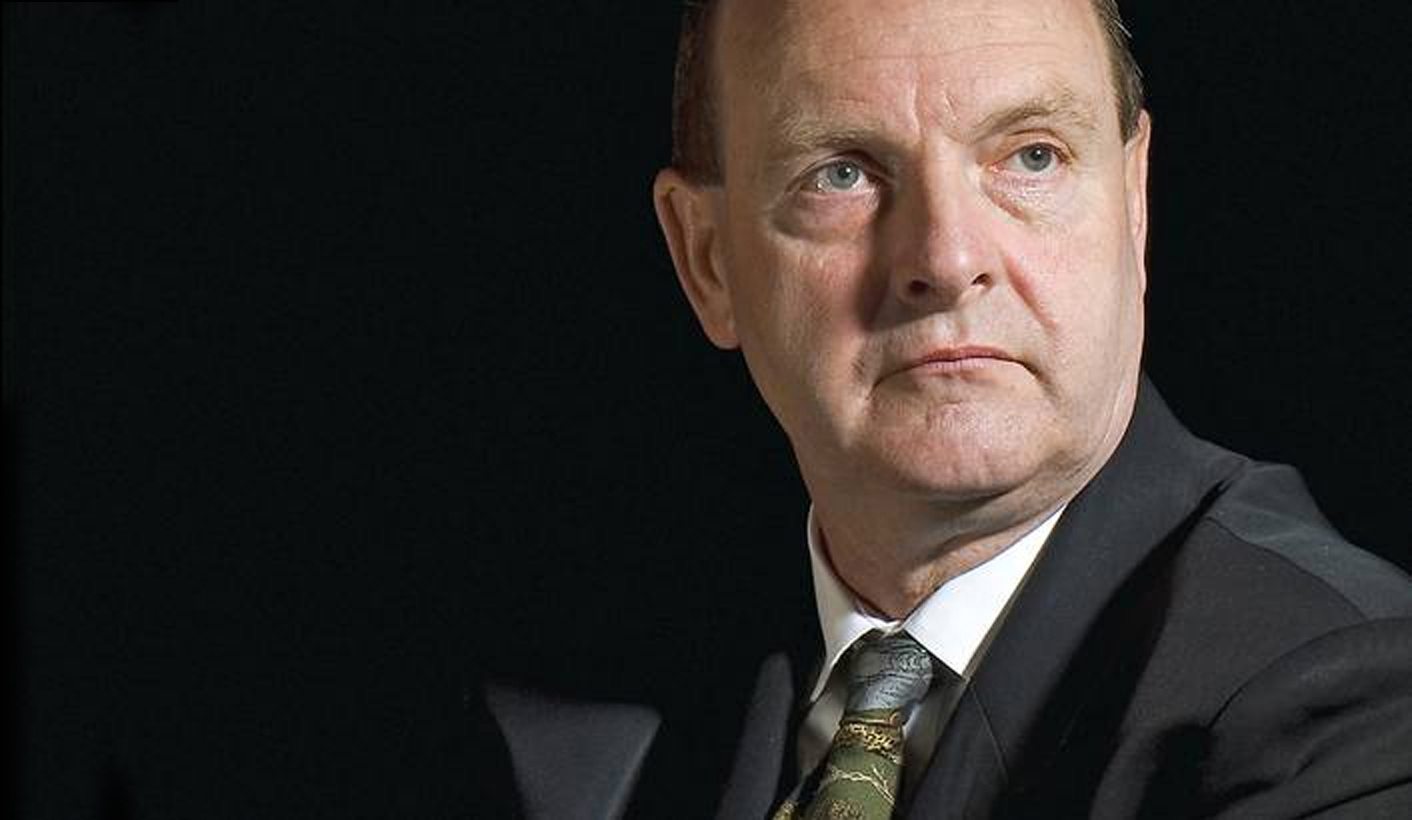 Paul O’Sullivan lodged an application in the Johannesburg High Court in 2014 after Vodacom had handed over, without his permission, personal information to the legal team representing convicted underworld boss Radovan Krejcir.

While Vodacom’s legal representative, Pieter Conradie, of Cliffe Dekker Hofmeyr, would not confirm the payment of R1,250 000.00 in settlement citing “client confidentiality”, Daily Maverick can confirm the amount was paid over last week.

In May 2014, Vodacom electronically furnished O’Sullivan’s cell phone records to David H Botha, Du Plessis and Kruger Inc of BDK Attorneys who represented Radovan Krejcir at the time. The cellphone giant did this without obtaining permission from O’Sullivan.

In October 2014 O’Sullivan secured a successful order in the Gauteng Local Division for the return of all his call records. The court also ordered Krejcir to pay all costs including of postponements and the striking out application “which costs would include the costs occasioned by the employment of senior and junior counsel”.

O’Sullivan, despite an application to sequestrate the estate of Krejcir, had been unable to recover the costs which he said he would not have incurred had Vodacom not illegally handed over his details.

The personal cost, said O’Sullivan, had amounted to R2,145,852.92 including fees for the application as well as R151,649.22 for an application to sequestrate Krejcir’s estate.

The amount Vodacom paid O’Sullivan last seek is in “full settlement” of his claim, including interest and costs against Vodacom.

O’Sullivan told Daily Maverick on Monday “the matter has become settled, but my attorney tells me I am not permitted to discuss the matter further”.

“Vodacom are not above the law. If they think they can hand my cellular records over to the Mafia and get away with it, they have a big shock coming to them,” O’Sullivan told Daily Maverick in May 2014.

He added that the right to privacy is enshrined in the Constitution “and I am not going to allow Vodacom to ignore my rights. I’m not just doing this to get back the R2-million I wasted on preventing Krejcir from having access to my cellular records, I am doing this for all South Africans, who regularly have their privacy breached by Vodacom”. DM