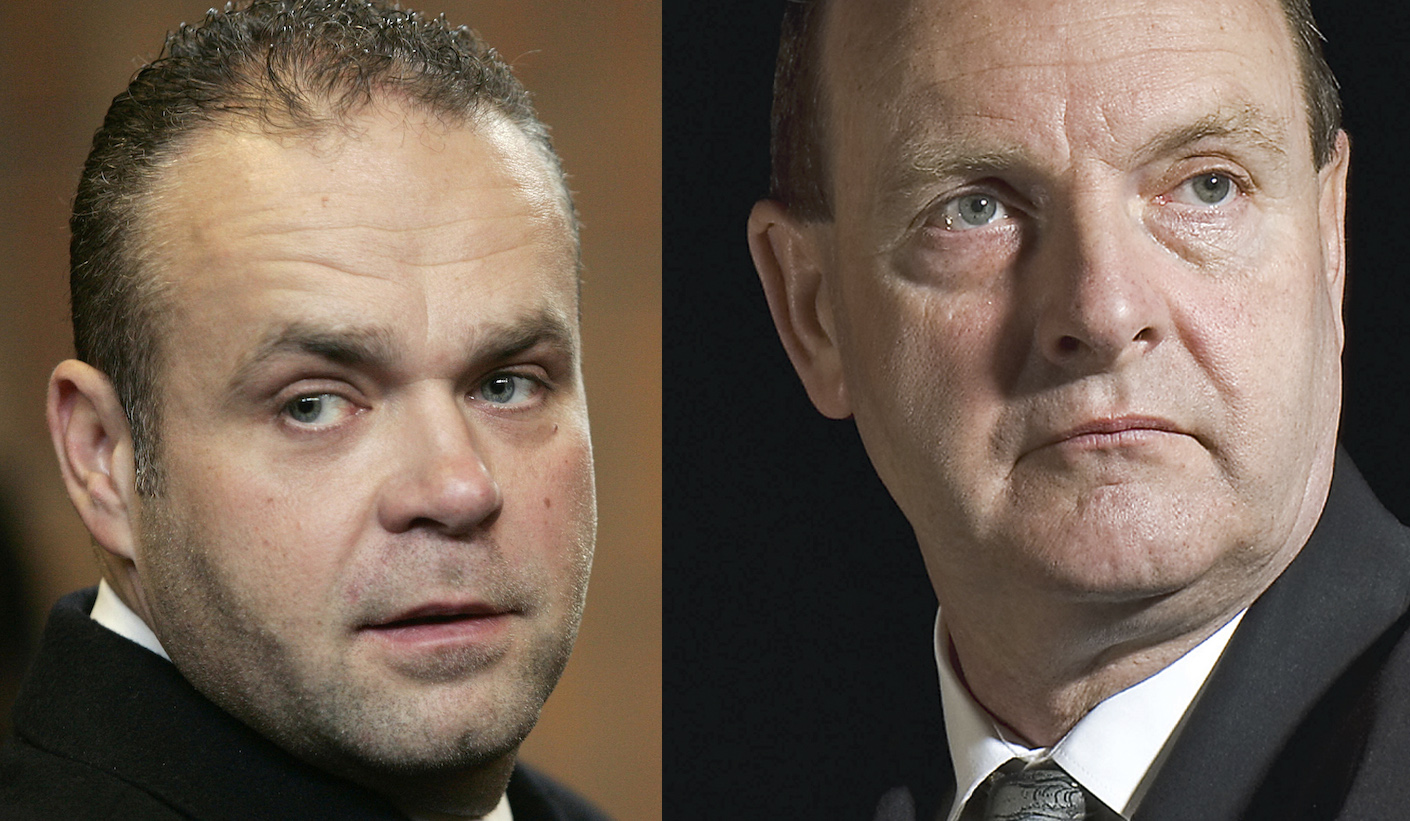 Forensic investigator Paul O’Sullivan has filed an application in the Johannesburg High Court against Vodacom, claiming R2-million in legal fees he was forced to fork out after his personal information was handed by the cellphone giant in 2014 to a firm of attorneys representing convicted underworld boss and drug dealer, Radovan Krejcir. O’Sullivan was investigating Krejcir at the time and successfully launched an urgent interdict to have his records handed back. The court ordered Krejcir to pay costs in that matter but he has since been declared insolvent. Now O’Sullivan wants Vodacom to cough up for breaking the law in the first place. By MARIANNE THAMM.

“Vodacom are not above the law. If they think they can hand my cellular records over to the Mafia and get away with it, they have a big shock coming to them,” Paul O’Sullivan told Daily Maverick on Monday after filing his application in the Johannesburg High Court.

O’Sullivan took out his contract with Vodacom in 2005. According to provisions of the subscription, Vodacom can only hand over personal details of a subscriber to credit providers, credit bureaux or credit reporting agencies, any law enforcement agencies, any of Vodacom’s shareholders for marketing or auditing purposes, as well as for tracing and collection purposes.

However, in May 2014, Vodacom electronically furnished O’Sullivan’s detailed call records in respect of his cellphone to David H Botha, Du Plessis and Kruger Inc trading as BDK, the firm of attorneys who represented Radovan Krejcir. This Vodacom did without obtaining permission from O’Sullivan, “which I would not have given”.

O’Sullivan had spent years investigating Krejcir and was instrumental in finally securing a conviction of the Czech criminal fugitive who dominated the Gauteng underworld since his arrival in South Africa on a false passport in 2007 and setting up shop in Bedfordview. Krejcir’s trial on charges of kidnapping and attempted murder began in the High Court in May 2014, the same month Vodacom handed over O’Sullivan’s personal details to BDK.

“I only found out by pure chance that my records had been handed over. Fortunately I was able to launch an urgent application to prevent Krejcir having access. However, BDK then opposed my application, forcing me to spend over R2-million to secure my privacy, whilst their fees were paid by Krejcir out of the proceeds of crime,” said O’Sullivan.

In October 2014 O’Sullivan secured a successful order in the Gauteng Local Division for the return of all his call records. The court also ordered Krejcir to pay all costs including of postponements and the striking out application “which costs would include the costs occasioned by the employment of senior and junior counsel”.

O’Sullivan, despite an application to sequestrate the estate of Krejcir, has been unable to recover the costs from the gang boss. But had Vodacom not acted in the manner they did, says O’Sullivan, he would not have had to institute legal proceedings and the sequestration application in the first place.

The legal fees incurred by him amounted to R2,145,852.92 including fees for the application as well as R151,649.22 for an application to sequestrate Krejcir’s estate.

O’Sullivan said that this was not the first time Krejcir had tried to obtain his cellular phone records.

“In 2011, he sat down with ‘sources’ of mine in a café over the road from Bedfordview Police Station, with the then head of the station, Colonel Sambo, and interrogated people as to why they had been in contact with me on the day of the Hawks raid on his house. He brazenly admitted having my cellular records, which he obtained from corrupt cops, who had illegally obtained my records from Vodacom,” O’Sullivan told Daily Maverick.

He added that the right to privacy is enshrined in the Constitution “and I am not going to allow Vodacom to ignore my rights. I’m not just doing this to get back the R2-million I wasted on preventing Krejcir from having access to my cellular records, I am doing this for all South Africans, who regularly have their privacy breached by Vodacom.”

“It’s time Big-Brother companies like Vodacom read the Constitution and complied with it. I’m hoping that Vodacom join BDK into the lawsuit, so that they can both suffer the cost of what they have done,” said O’Sullivan.

Vodacom has 10 days from May 25 to dispute or defend O’Sullivan’s claim. DM