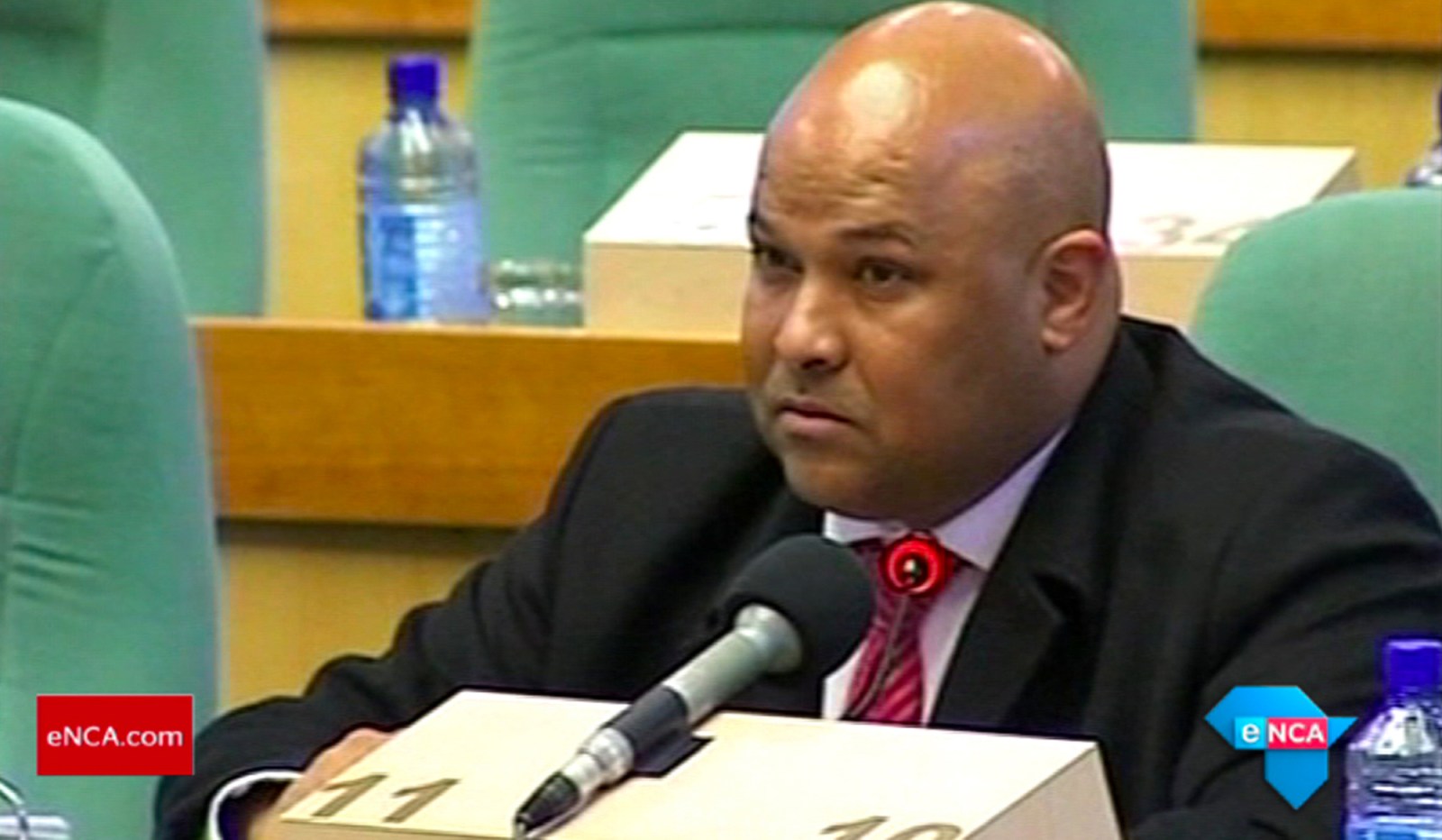 The man who has been placed at the centre of allegations of State Capture, former Director-General of State Security, Arthur Fraser, had prompted a constitutional crisis and had to go, according to President Cyril Ramaphosa in an affidavit to the Gauteng High Court.

Setting out his reasons in response to a DA application to have Arthur Fraser’s transfer to Correctional Services set aside, President Ramaphosa said that Fraser had to be moved from his position as DG of the State Security Agency as his withdrawal of security clearance for the Inspector General of Intelligence, Setlhomamaru Dintwe – who is investigating Fraser – had given rise to a constitutional crisis.

Over the years, and also in Jacques Pauw’s political best-seller, The President’s Keepers, Fraser had been exposed as having run a parallel intelligence network the Principal Agent Network which unaccountably hoovered up at least R1.5-billion in public funds for numerous dubious and illegal activities

In his affidavit, Ramaphosa states that a month after appointing Dipua Letsatsi-Duba as Minister of State Security in February this year she had informed him that “the SSA was not functioning as effectively as it should”. It was Letsatsi-Dube who had proposed the setting up of an independent panel to “identify the problem areas and to make recommendations”.

“The Minister informed the President that she was of the view that Mr Fraser would have to be transferred out of the SSA before the panel could begin its work. Her view was that Mr Fraser’s strong personality would not be conducive to the investigation of the panel.”

On 5 April Fraser precipitated his own downfall by withdrawing top-secret security clearance for Dintwe “rendering the Inspector General unable to perform his functions”.

Rendering the IG unable to perform his oversight functions in terms of the Constitution without security clearance had given rise to a constitutional crisis.

“There is no provision in law for the appointment of an Acting Inspector General. The President was of the view that the dispute between Mr Fraser and the Inspector General threatened the stability of two strategic organs of the state in the security cluster.”

The President had instructed Letsatsi-Duba to engage with Fraser and seek “a resolution of the impasse”.

“Before the Minister could resolve the impasse, and on 11 April 2018, the Inspector General launched an urgent application in the Pretoria High Court under case number 25121/18 to review and set aside Mr Fraser’s decision to withdraw his security clearance.”

The President was aware that the investigation by the Inspector General into Fraser “was a re-visiting of allegations that had been investigated and finalised before Mr Fraser was appointed as Director General for the SSA”.

As a result of the constitutional crisis that had arisen, the President had decided to “expedite the Minister’s recommendation that Mr Fraser be transferred out of the SSA. He believed that with Mr Fraser out of the SSA, the Inspector General could resume his investigation and the SSA could investigate the veracity of Mr Fraser’s allegations against him”.

The President said he had been aware that he had no authority to intervene in the Minster’s decision regarding the Inspector General’s security clearance.

“The President knew Mr Fraser was an incumbent Director-General. The President was advised that the position of National Commissioner of Correctional Services was vacant and that Mr Fraser was prepared to accept a transfer to that position as it was in the security cluster.”

After consulting the Minister of Public Service and Administration, Ayanda Dlodlo and ministers in the security cluster, Ramaphosa had “considered it appropriate in the circumstances that Mr Fraser be transferred to the position of National Commissioner of Correctional Services” which was done from 18 April 2018. DM