Goal Rush: Are late raids on the rise at the World Cup? 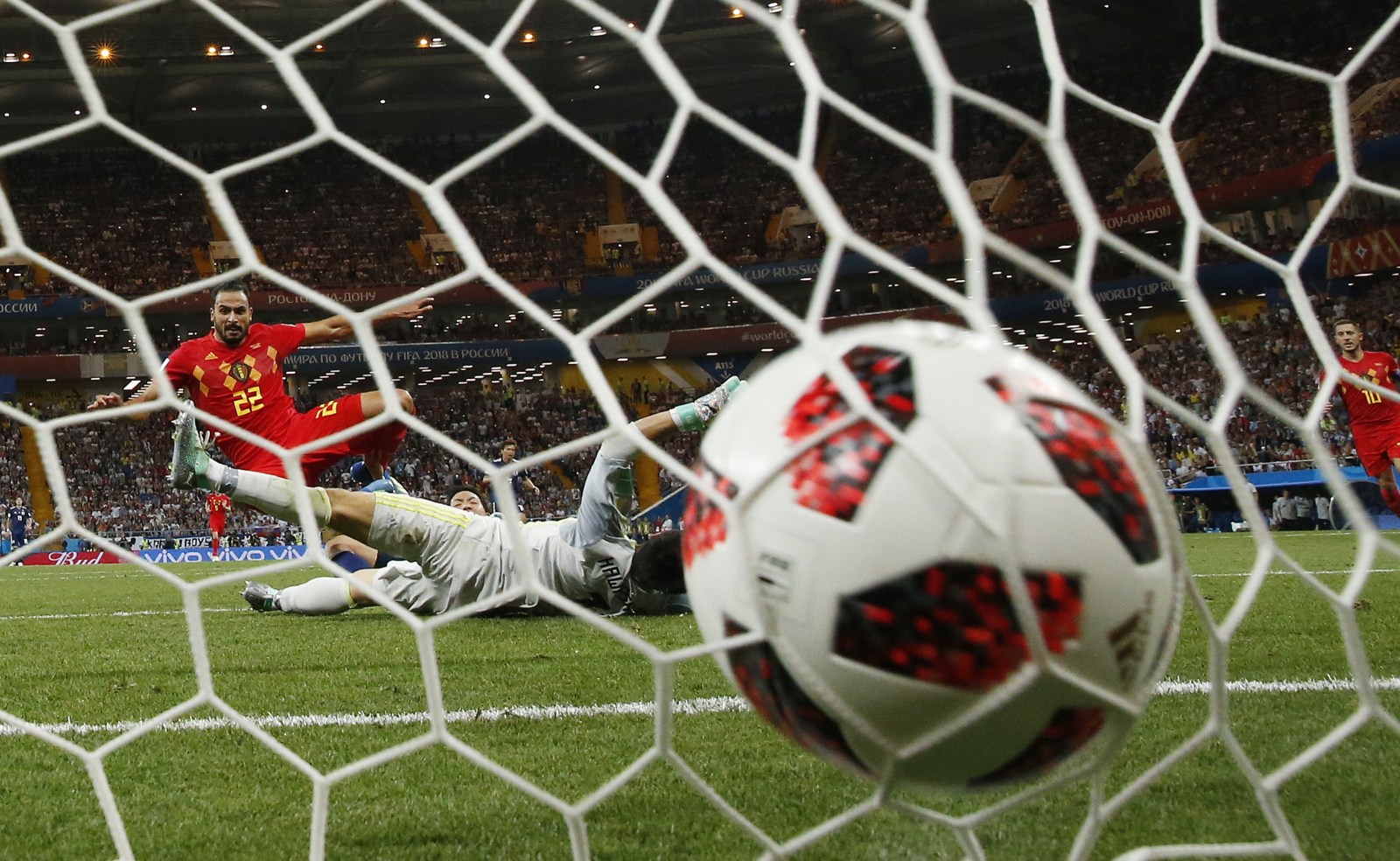 In recent years there has been a switch to documentaries that tell the story of a club or a team from the inside. They are planned as part of the team’s marketing strategy. Belgium won 3-2. EPA-EFE/SHAWN THEW

The 2018 World Cup in Russia has certainly felt more dramatic than most thanks to a glut of late goals. But as we edge towards the final, it doesn’t seem to mean much.

Late goals have been a hallmark of the 2018 World Cup in Russia. And not just any old late goals – agonising, match-altering late goals.

By the conclusion of the group stage, 26 goals had come in the 80th minute or later. According to Opta Sports and Reuters, 50% of those were winners or equalisers.

But tournament first rounds are notoriously wild and open, so is it really such a shocker?

Comparatively, yes. In Brazil four years ago, 31% of late goals were game-changing in Brazil during the group stages and just 25% in South Africa in 2010, according to Reuters.

This trend was most noticeable in the first two rounds of fixtures, as this graphic by Statista shows:

But stats are like puppets – reach deep enough and you can make them say anything. So while the late scoring has felt dramatic, the question is: are there any outliers in the data?

German statistician Professor Daniel Memmert crunched some numbers from various professional leagues for dw.com and has some interesting insights. He noted:

“There is no significant difference between a block, say, from 10-15 minutes into the first half or from 85-90 minutes in the second half.”

But there is a difference in goals scored after the 90th minute.

“The lowest probability of scoring goals is after the 90th minute — in the descriptive data, it’s the lowest value. This is perhaps the case because sometimes there are only three or four minutes’ additional time, so the probability is not very high that a team can score a goal there.”

Now things get interesting. In the group stage of the 2018 World Cup, 19 goals were scored either in the 90th minute or in extra time and according to data by The Economist, the 2018 edition has seen the highest percentage of goals in stoppage time in the group stage at any World Cup*.

But even this comes with a caveat. Second half stoppage time has been on the rise at the 2018 World Cup and the time added on is often wildly inaccurate. The increase in stoppage time hasn’t been because of the addition of VAR, though.

Early data shows that VAR, despite fears, actually has a limited impact on how much time is taken out of the game.

As the clock starts ticking towards the business end, things get tight.

Notable, too, is that the 2014 edition had five goals in extra time during the last 16. This year’s edition did not produce a winner in the matches that went to extra time; all of those having been decided through penalties.

But beyond the hype and hysteria, are the late goals an anomaly? Not quite. Back at Euro 2016, something similar was afoot. While the average number of goals scored was much lower at that tournament, at the halfway mark 27.7% had been scored after the 85th minute.

Statistician Michael Cox spotted a similar trend in the English Premier League and dissected it for ESPN, noting that in the 2016-17 season, 6.3% of all goals scored came in second-half stoppage time.

But if you’re hoping for late drama as the quarter-finals beckon, don’t get your hopes up too much. Teams often adopt a more cautious approach the closer they come to the cup. A cursory look at the data shows there’s no real way of knowing what to expect.

The key takeaway? Forget the numbers. Sit back, enjoy and catch up with our head-to-head matchup for the quarter-finals. DM