How the final eight teams at the World Cup compare head... 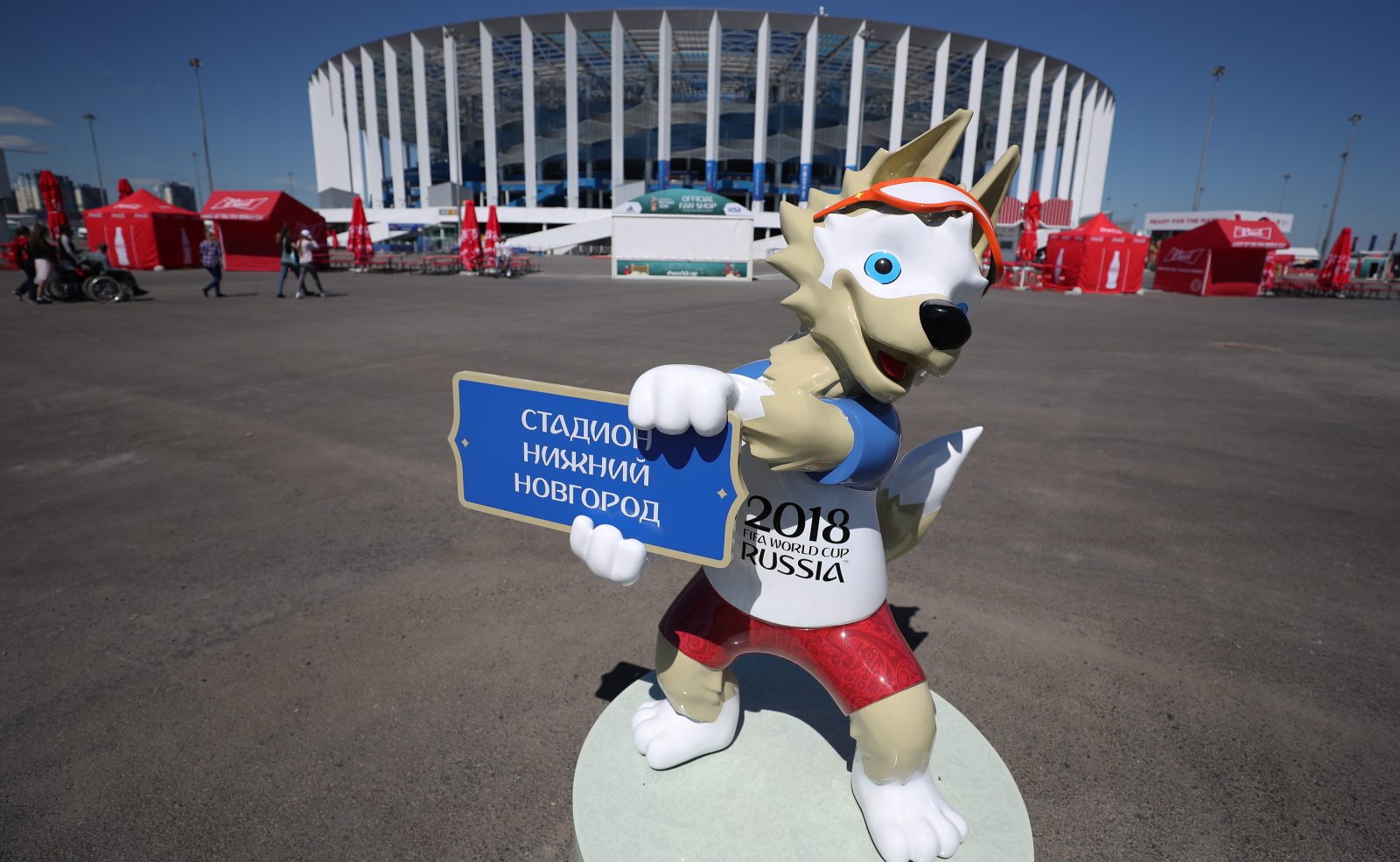 And then there were eight.

And then there were eight. Chances are the World Cup could have a new champion. Or at least a champion that hasn’t won in a good long while.

Of the teams in the quarter-finals just three have won the competition, but no side still standing has won any of the last three editions.

We’ll have a two-day reprieve before Neymaring right back into it. Here’s how the teams compare.

Uruguay’s anti-football approach at this World Cup hasn’t won them many fans. France have been more dynamic, but showed vulnerability to being bogged down when Denmark shut up shop in the final group game.

The South Americans are wily old defenders, having conceded their first goal of the year against Portugal in the last 16. On paper, the contrast suggests this could be one of the games of the tournament.

Head-to-head, the draw has been the most common result over the years. Four meetings have ended in stalemate, while Uruguay have won two and lost one. They’ve met thrice in a World Cup before with two draws and one victory for Uruguay back in 1966.

Brazil, for all their flair, haven’t looked like they’ve hit full tilt at the tournament yet. Belgium, meanwhile, started out like a house on fire and have since fizzled a bit. In the last 16 against Japan, boxing the Red Devils in was effective as the Asian underdogs surged into a two-goal lead.

But that Belgium seared back to win 3-2 will go a long way to restoring full confidence. Brazil have been tested to this extent just once, against Switzerland in the group stage, but they couldn’t engineer a way out and had to settle for a draw that ultimately changed nothing for either side en route to the quarters.

But the Samba Boys are five-time champions – write them off at your peril.

Like Uruguay, Sweden are not winning many fans for their style of play at the World Cup. But if they can frustrate their quarter-final opponents as much as they’ve irked all the others and keep their cool, they can fancy their chances based on how England looked – decidedly stunned – when they were cramped for room.

On the flipside, the English putting their World Cup penalty curse to bed will be one heck of a confidence boost. No pressure, right?

Head-to-head, the sides are well acquainted. England have won eight, drawn nine and lost seven. Both their World Cup encounters (2002 and 2006) ended in scoring draws but neither of those came in a knockout scenario.

The hosts are the most unlikely contenders for the quarter-finals, but it’s been that kind of World Cup. Russia were written off before the tournament started, coming into it ranked below even Saudi Arabia. Yet they’ve booted out 2010 champions Spain on penalties and hold the joint-largest margin of victory after their 5-0 thumping of the Saudis in the opening match in Moscow.

Croatia are perennial dark horses but had to battle for their spot through one of the worst penalty shootouts in recent memory against stubborn Denmark.

With a nation behind them at last, Russia have every reason to believe they’re in with a chance.

Head-to-head, the sides have met three times, two of those games ended in a draw with Croatia winning the other. Their most recent meeting finished 3-1 to the Croats in a 2015 friendly.