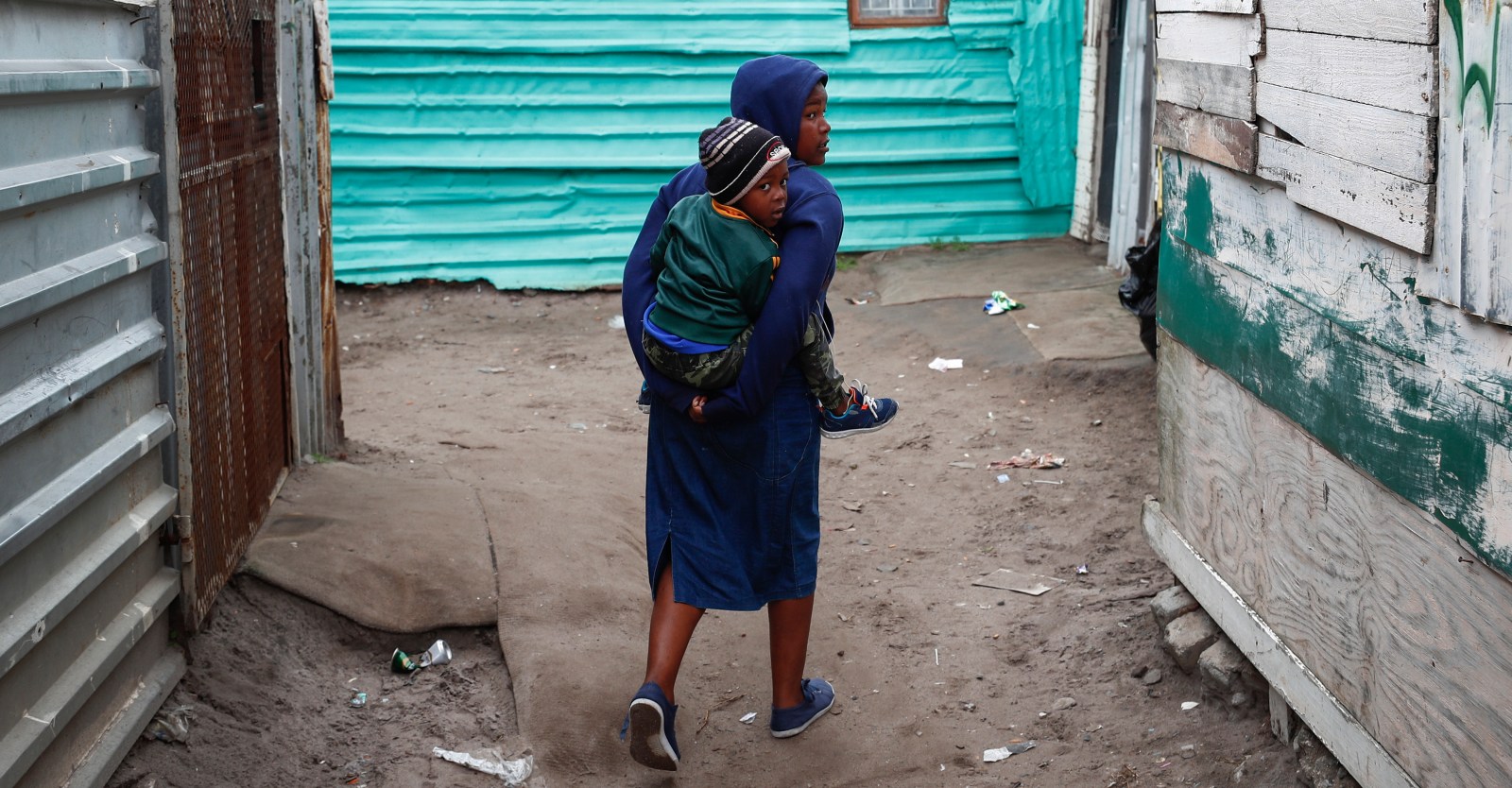 The South African Social Security Agency (Sassa) on Wednesday told MPs that all “glitches” in getting social grants paid should be resolved within the following two days. Getting access to that monthly social grant has been a struggle this month for about 700,000 beneficiaries, who migrated to the new cards. And although Sassa was confident there would not be a repeat of July’s payment debacle as more beneficiaries are receiving the new cards, not everyone was quite convinced.

July was the first month of the new yellow South African Social Security Agency (Sassa) card grant payment in conjunction with the South African Post Office. There were issues from Chiawelo, Soweto, to Athlone, Cape Town, as beneficiaries struggled to access their grants, were sent from pillar to post and had to queue on some of the coldest winter days.

There may be a crunch over social grant payments, but as this issue has long been steeped in politics, there was no reason for Sassa acting chief executive Abraham Mahlangu not to brief MPs himself, even as other senior managers were ready to brief MPs. And so Parliament’s social development committee chairwoman, Zoleka Capa, got him on the phone, on speaker.

“Can you assure us… you are on top of issues?” asked Capa at one stage.

“We are having a full handle on this matter. The system is now performing. I monitor it hourly, nationally,” replied Mahlangu, adding later: “This is not being taken lightly. For that reason we have apologised to the nation….”

The bottom line? The IT system was strained, and it kept timing out as people tried to access grants with the new cards that at least two officials said had left many beneficiaries skittish.

In May the Post Office had paid 233,000 grants, but that had shot up to over 930,000 in July. But there were also issues with the over-the-counter caps of R1,500 that meant rejection of, for example, a pensioner wanting to draw his or her full R1,690 grant. And it seems banks had not loaded the new cards’ PIN numbers.

While Sassa said trial runs had been done, it’s not quite clear how some of these issues were left unresolved.

Sassa executive manager Dianne Dunkerley told MPs that by 5 or 6 July at the latest everyone would be able to access their grant either at a bank ATM, point of sale, retailer or post office.

“The system is stable. The money was successfully transferred into accounts… The challenge was withdrawal.”

Although not wanting to “trivialise” the payment crunch, she said, only the new Sassa cards were affected, or about 700,000 of
10.8 million beneficiaries.

But that was the number for July, with the new yellow Sassa cards rolled out to more and more beneficiaries. There are now over one million such new cards, according to the Sassa written submission to MPs, and the numbers will increase.

The deadline to once and for all ditch Cash Paymaster Services (CPS) is 30 September 2018, after over two years of controversy to remove this grant payment provider in line with a 2014 Constitutional Court ruling that found the CPS tender appointment unlawful and invalid.

There have been countless twists and turns to get to this point where Sassa with the SA Post Office are jointly dealing with grant payments.

And the twists and turns may not be over. Not only was Capa getting the Sassa acting chief executive on the phone unusual, similarly uncommon was social development provincial heads of department being given the opportunity to comment on the grant payment debacles.

This sketches a subtle but potentially important distinction ahead of what could be a bruising 2019 election campaign – there’s social development that sets out the governing ANC policy, and then there is Sassa that is (not) delivering grants without glitches in terms of that policy.

The provincial social development bosses were unflattering about Sassa and the Post Office. There had been no communication from Sassa, whose staff were “rude” and “unhelpful”, was the refrain across provinces.

And in Pietermaritzburg, KwaZulu-Natal, frustrations rose to the point of “threats to burn down the post office”, according to Nokuthula Khanyile, that province’s Social Development Department head, who told MPs she and the MEC had to intervene.

IFP MP Liezl van der Merwe had a series of detailed questions for Sassa, including why agency staff had been rude and told people to go to the post office or the banks.

The official reply that only some 700,000 of the new Sassa cards had been affected – and that lessons would be learnt for there not to be a repeat in August – left her unimpressed.

“I’m not convinced. It sounds chaotic,” she told Daily Maverick.

“It could be a mini crisis (that) could be repeated every month.” DM