Lukaku shines as Belgium prove too strong for Panama 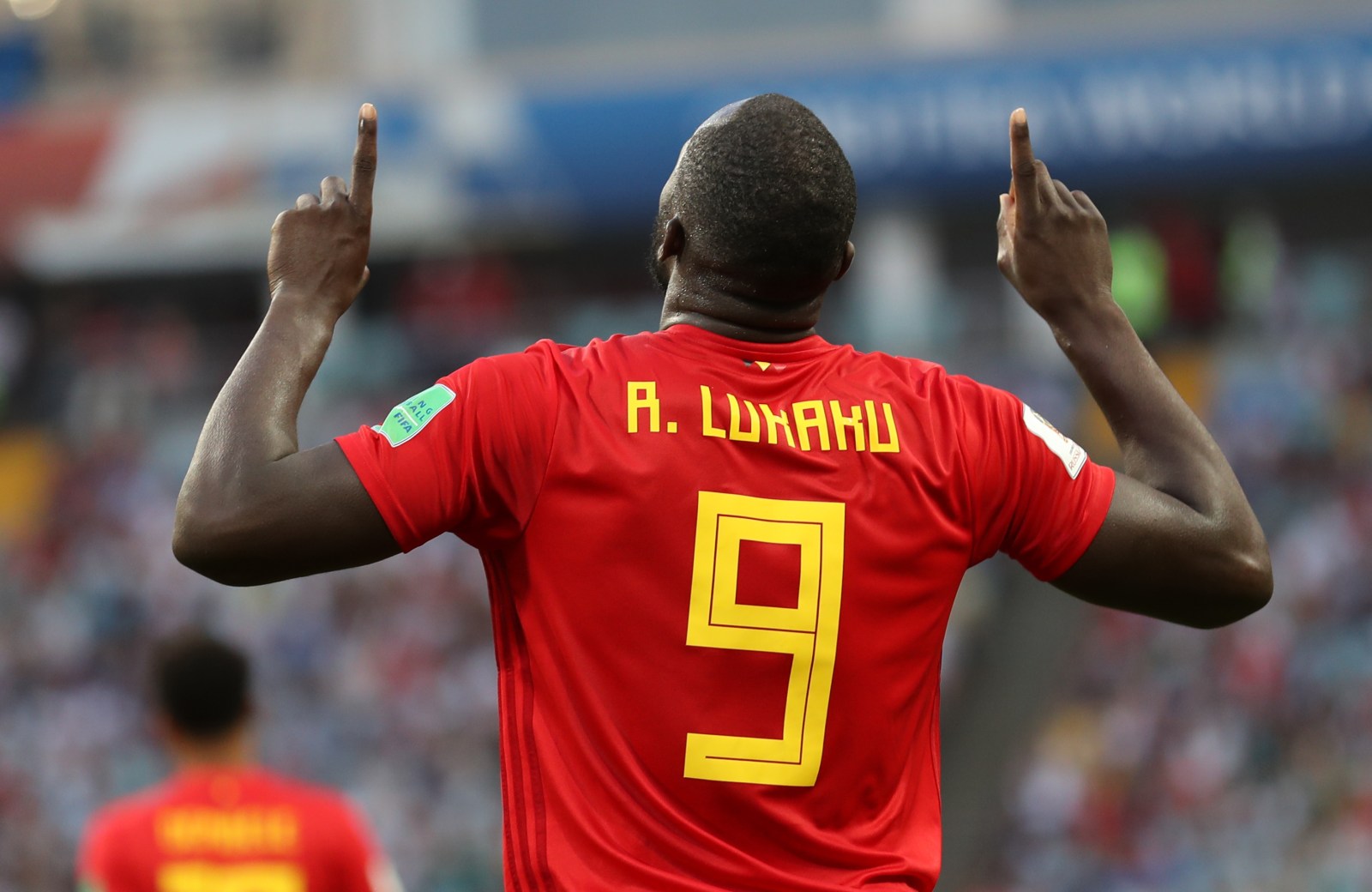 Romelu Lukaku of Belgium celebrates after scoring a goal during the FIFA World Cup 2018 group G preliminary round soccer match between Belgium and Panama in Sochi, Russia, 18 June 2018. EPA-EFE/FRIEDEMANN VOGEL

A sensational volley by Dries Mertens and a Romelu Lukaku double fired classy Belgium to a 3-0 win against World Cup debutants Panama in Sochi on Monday.

Romelu Lukaku netted a brace as a much-improved second-half performance gave Belgium an ultimately comfortable 3-0 victory over tournament debutants Panama in their World Cup opener in Sochi on Monday.

A moment of inspiration from Dries Mertens set the Belgians on their way two minutes after the break, his volley breaking the deadlock after a rather flat first period.

WATCH: Here's the stunning opener from Dries Mertens that put #BEL on their way to a 3-0 win against tournament debutants #PAN.

Lukaku then converted assists from Kevin De Bruyne and captain Eden Hazard to secure victory in this Group G clash, with the Central Americans succumbing to a defeat in their first-ever match at the finals.

Group rivals England will look to respond to Belgium’s win when they kick off their campaign against Tunisia but this was not entirely the statement of intent that Roberto Martinez’s side would have been hoping to make.

A victory will do for a team who are, on paper at least, good enough to go far in Russia, especially after heavyweights Germany, Brazil and Argentina all slipped up over the weekend.

Belgium are now unbeaten in 20 matches, although the nature of the first-half performance against weak opposition showed that Martinez’s men still have significant progress to make if they are to improve on quarter-final appearances at the last two major tournaments.

To be fair to Martinez, the Spaniard had warned on the eve of this game that his side would not have it easy.

The Central Americans lined up with a team of journeymen featuring five thirty-somethings. Jaime Penedo in goal is 36, while Blas Perez up front is 37. But while the Belgians had the younger, talented players, other factors played in Panama’s favour.

The heat and humidity on Russia’s Black Sea coast was one, as was the fact their supporters greatly outnumbered those following the Belgians.

The locals at the Fisht Stadium got behind the outsiders too, and they were given encouragement as Hernan Dario Gomez’s side competed well in the first period.

Hazard pulled the strings when he could, although the Chelsea star was denied by Penedo in the 38th minute, having earlier found the side-netting when a slack back-pass from opposing captain Roman Torres gifted him the chance.

At the other end, Panama tried to expose Belgium’s potential weaknesses at full-back. However, they struggled to score goals in qualifying and rarely looked capable of beating Thibaut Courtois.

– Mertens strike –
Belgium just needed a spark from somewhere, and they got it from Mertens in the 47th minute.

The Napoli man’s cross looking for Lukaku was headed out by Torres and on by Fidel Escobar. But the ball dropped perfectly back to Mertens, whose volley from the right side of the box arced into the far corner.

Panama sought to regroup and right-back Michael Murillo came surging forward to finally force a save from Courtois.

But the gulf in class began to tell as Belgium doubled their lead midway through the second half. Hazard found De Bruyne, and his sumptuous cross with the outside of the right boot was headed in by Lukaku.

With Panama forced to throw more bodies forward, they were punished on the break a quarter of an hour from the end.

This time Hazard released Lukaku, and the Manchester United man beat Penedo to complete the scoring and take him to five goals at major tournaments, as Belgium get up and running. DM