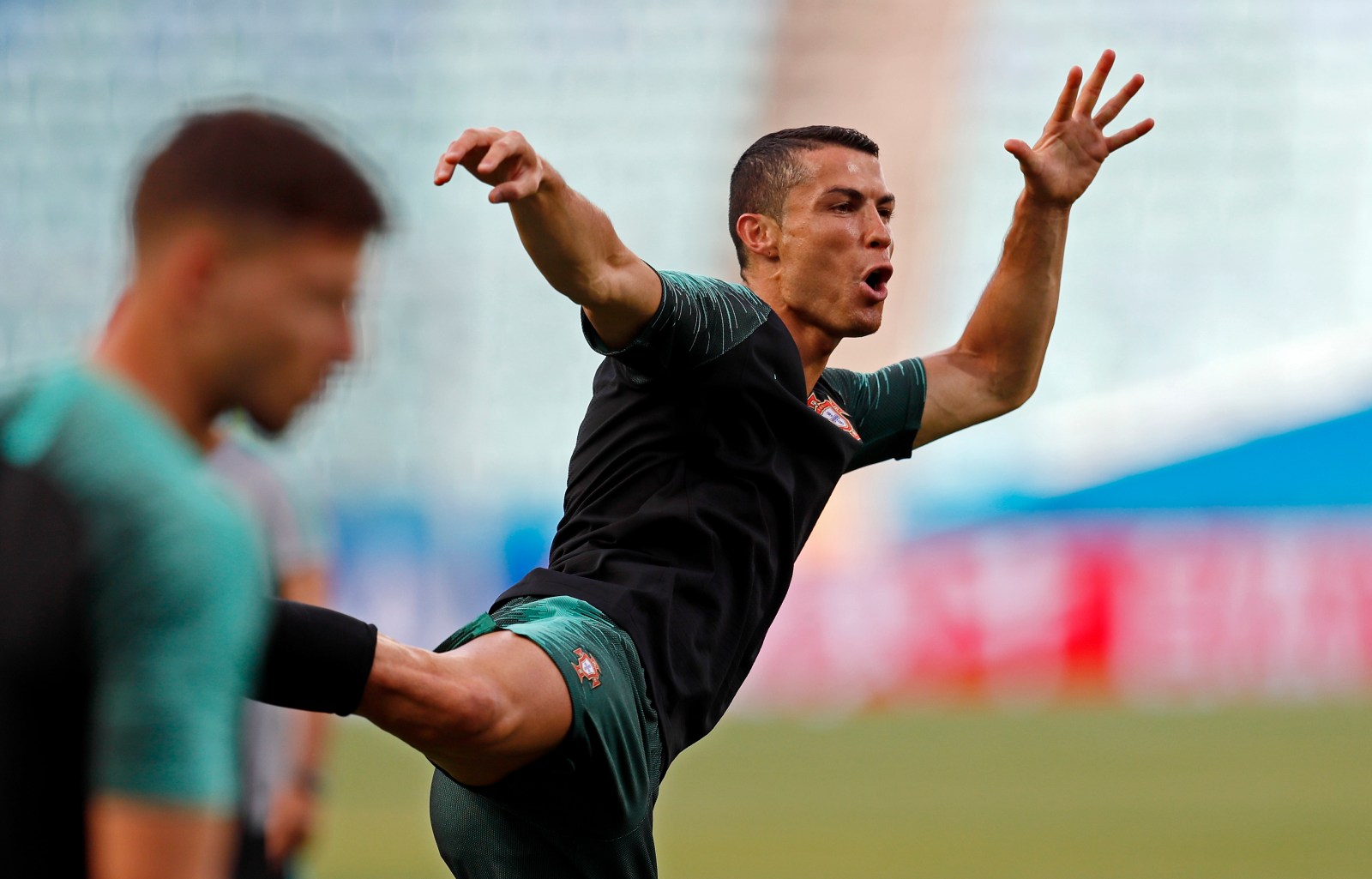 Spain's World Cup preparations were thrown into turmoil on Wednesday as Real Madrid-bound coach Julen Lopetegui was fired on the eve of the tournament.

Shell-shocked Spain face Cristiano Ronaldo’s Portugal on Friday in a mouth-watering clash following the extraordinary sacking of coach Julen Lopetegui as Egypt’s Mohamed Salah is set for a dramatic return from injury against Uruguay.

After host nation Russia’s rousing 5-0 win against Saudi Arabia, the World Cup kicks into high gear with three games, the highlight of which will be the match between Ronaldo’s European champions and 2010 World Cup winners Spain.  Kick off is at 20:00 South African time.

Spain were one of the favourites when they arrived in Russia after a two-year unbeaten run under Lopetegui but Wednesday’s decision by the Spanish football federation to dump him after it was announced he would be joining Real Madrid following the tournament left the squad reeling.

Former Real stalwart Fernando Hierro has been thrown into the deep end as head coach, with little coaching experience and huge pressure on his shoulders.

Hierro, though, was part of Spain’s squad at four World Cups between 1990 and 2002 and also played his part as sporting director when La Roja won their only World Cup in 2010.

“There is nobody better than Fernando. He was a great player and has known us for a long time,” said Spain captain Sergio Ramos.

Spanish federation president Luis Rubiales was furious at being given just five minutes’ notice before Real’s announcement to hire Lopetegui on Tuesday.

The appointment, the federation also feared, could have opened up Spanish football’s age-old fault line between the squad’s Madrid and Barcelona-based players.

Ramos, who also skippers Real Madrid, reportedly led a last-minute intervention on behalf of the players to try and save Loetegui’s job but insisted this week’s events had not upset any relationships within the squad.

“There are no cracks. We are all individuals and we all think differently but the collective idea is the same — we are here to go for the World Cup,” he said.

On the field, Ramos’s task will be to keep Real teammate Ronaldo quiet in the Group B fixture.

Portugal have enjoyed a calmer build-up despite the world player of the year’s explosive outburst after winning the Champions League final that he is set to leave the Spanish giants.

For now, the 33-year-old’s focus is on his fourth and probably last chance to win a World Cup at the peak of his powers.

Ronaldo has so far failed to match his heroics for Manchester United and Real at the World Cup, scoring just three goals in three tournaments against Iran, North Korea and Ghana.

Egypt coach Hector Cuper says Salah is almost certain to play in Yekaterinburg on his 26th birthday, nearly three weeks after he left the field during the Champions League final in Kiev clutching his shoulder in agony after being wrestled to the ground by Ramos.

Russia’s 5-0 thrashing of the Saudis in Thursday’s Group A opener also puts pressure on both sides to get off to a good start with the hosts now full of confidence they can make the last 16.

Queiroz freely admits Iran are the underdogs of the group but has used a decision by Nike to halt supplies of boots to some of his players because of sanctions as a way to unite his squad.

“We are using the difficulties as a source of inspiration for our motivation to be strengthened during the games,” said Queiroz. DM