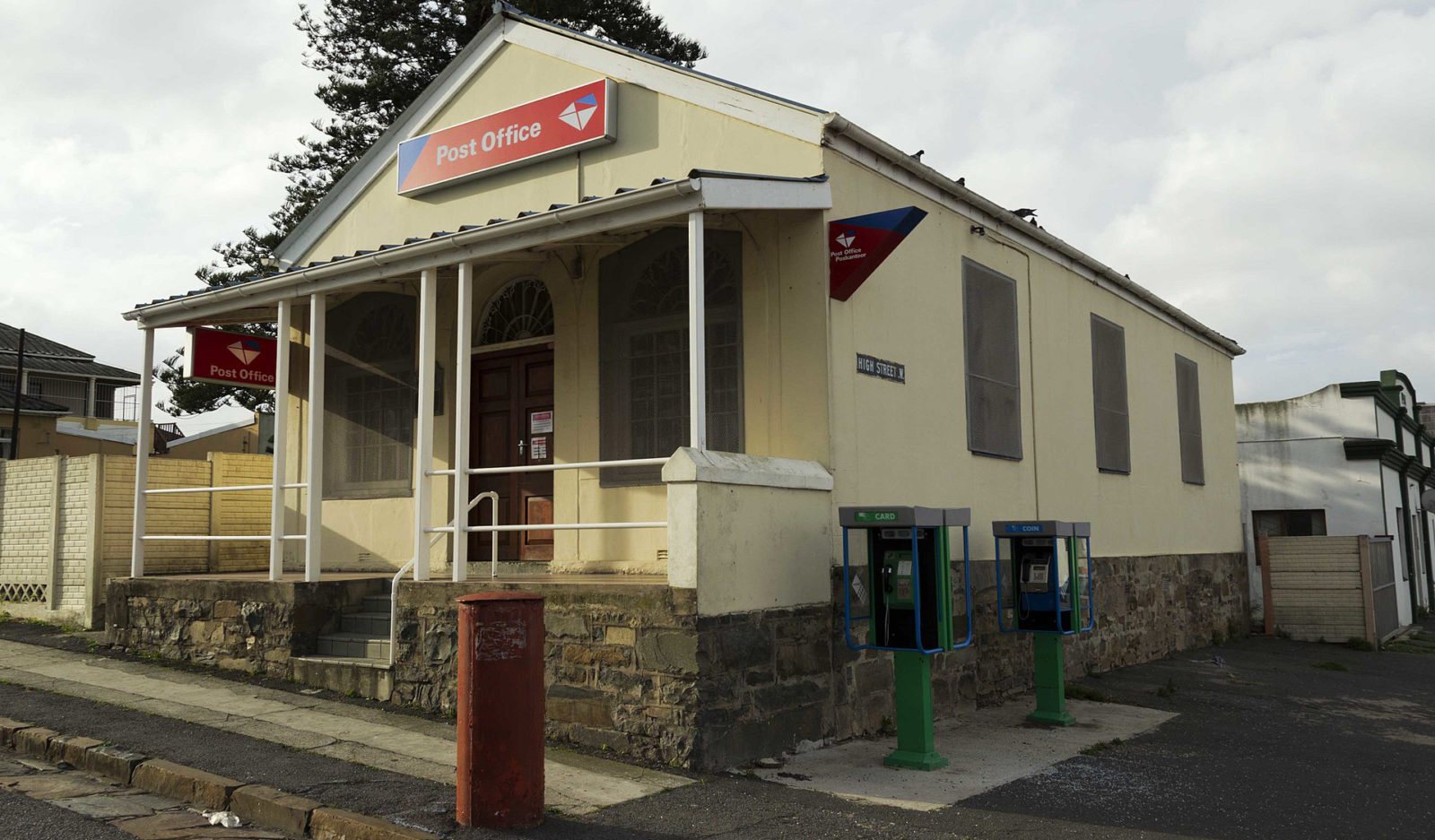 Suppliers are at the receiving end of the SA Post Office’s lingering problems.

It’s no secret that the South African Post Office has been having liquidity problems for some time, and some suppliers continue to suffer as they deal with overdue debt from the post office.

“It is a common cause that we have incurred some problems, but people should not think we are not going to pay our suppliers,” said Mark Barnes, CEO of the South African Post Office.

In 2017 some post office suppliers had unpaid debt dating back to March that year and they only got their accounts settled in January 2018, after national Treasury gave the entity a cash injection. However, complaints continue, with not all suppliers having their accounts fully settled.

Albion Press, which supplies the post office with stationery, has had an unsettled account dating back to October 2017. In late January the company only got R550,000 of their R800,000 debt, but it has been an uphill battle to get the remaining R250,000 from the entity.

In frustration, the company wrote to Robert Nkuna, the Director-General of the Department Telecommunications and Postal Services.

The letter was acknowledged by the department and the company was promised that Ms Reneilwe Langa, Chief Director, who works closely with the post office, would attend to the matter. However, weeks passed and Albion Press had still not received a response from the department.

“No one speaks to us and the worst thing ever is that middle management are also in the dark about what is happening, you do not treat suppliers like that,” said Peter Theunissen, CEO of Albion Press.

Speaking to Daily Maverick in December 2017, Barnes clarified that the post office was having liquidity issues due to the fact that they had only received 50% of post rentals revenues. However, when asked about the liquidity problem again in 2018, Barnes said that it is inappropriate for him to talk to the media about such issues.

The department of telecommunications and postal services was also reluctant to open up about its creditor issues.

“Post Office operates separately from the department, the department makes sure that there are policies in place and corporate governance for post office to run,” said Siya Qoza, department of telecommunication and postal services spokesperson.

According to Qoza the department went to national treasury on behalf of Post Office to request a cash injection, but he was not aware that the money was needed to pay creditors.

However, Qoza would not acknowledge that the post office has problems settling its creditors, and argued instead that Daily Maverick’s questions were too generic.

Cameron MacKenzie, DA Shadow minister of telecommunications and postal services, said that the post office is back to the same position it was in before Mark Barnes took over as CEO of the post office in January 2016. It was unable to adhere to the 30-day payment rule.

In a question-and-answer parliamentary reply MacKenzie wrote to Dr Siyabonga Cwele, minister of telecommunications and postal services. Cwele stated that Albion Press’s account would be settled by the end of April 2018.

Mobineko Trading and Project, which supplies SA Post Office with bicycle spares, is among a long list of suppliers that experienced payment problems in 2018. Others included City Rubber Stamps and Design Housing and Technical. Their payments were settled in January 2018.

In spite of tardy payment, Mobeniko Trading and Projects delivered new supplies – bicycle spares – to the entity in February 2018. Three months down the line, the company has still not received payment, with no correspondence having taken place.

“The problem is the lack of communication from Post Office. All they do is request statements and give us hope that they would pay, but nothing ever gets in,” said Bernard Mako, CEO of Mobeniko.

Mako said his company is having serious cash flow problems as the post office is their major supplier.

“It is like we are working for a loss,” he said.

Barnes said the post office has every intention of settling with their creditors.

“It will take some time raising the funding.”

Barnes said he would not second guess the government’s process of getting the money, as they were awaiting another cash injection from Treasury.

“We are planning to settle our debt with our creditors,” he said. DM