Post office suppliers’ long wait for the cheque in th...

Post office suppliers’ long wait for the cheque in the mail 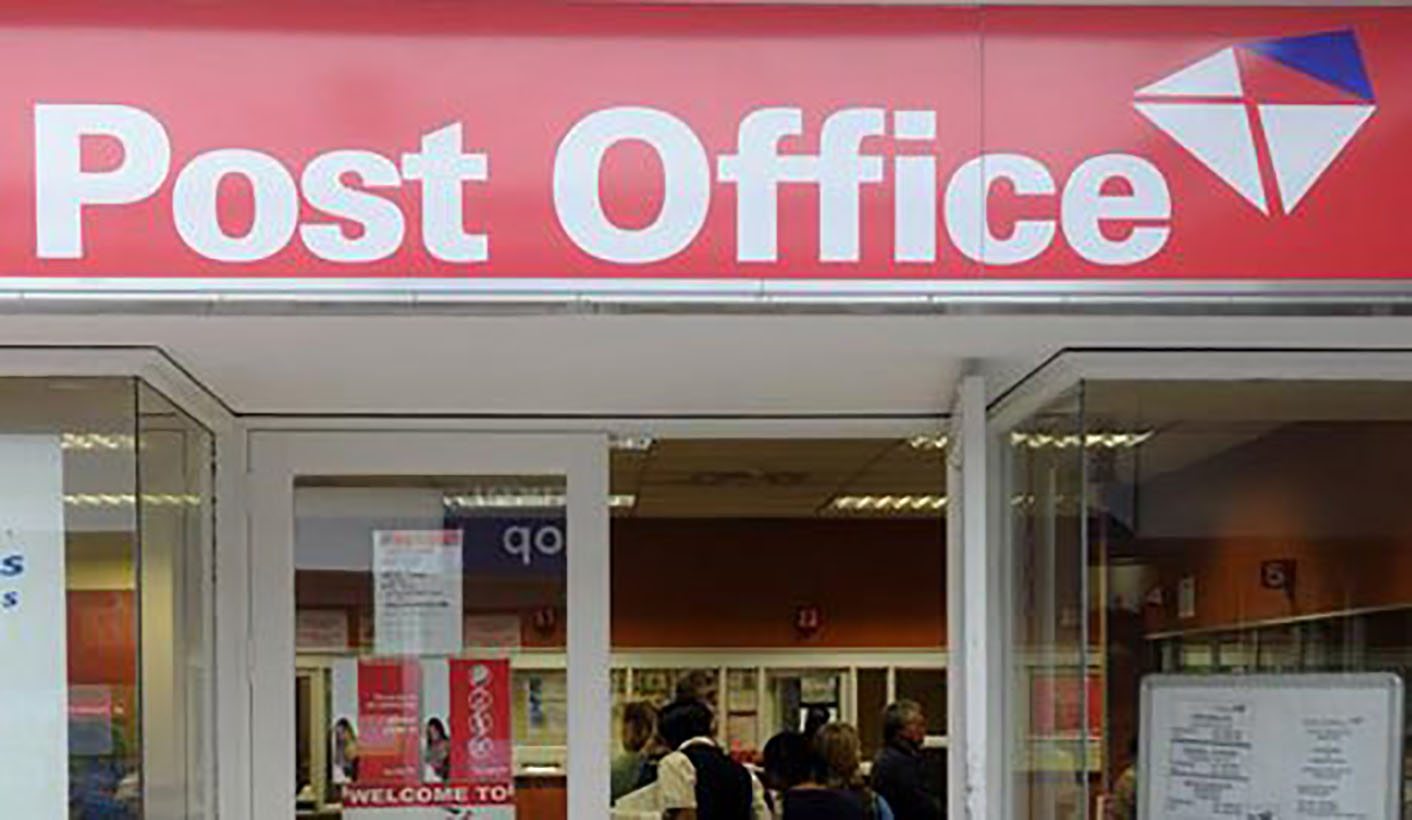 Businesses that have provided a variety of services to the South African Post Office have been waiting for months – some since March – to be paid. By ORATENG LEPODISE.

A bleak Christmas awaits several businesses that have done work for the South African Post Office (SAPO) over the past few months. This is because SAPO has failed to pay them despite the work being completed, invoices submitted and follow-up queries made.

Mobeniko Trading and Projects supplies SAPO with bicycle spares and until recently had not had a problem getting paid.

“But it is almost four months now. They have not given us proper reasons as to why they are not paying us,” said Bernard Mako, CEO of Mobeniko Trading and Projects.

Affected suppliers have been given numerous reasons as to why they have not been paid. This includes cash flow problems or the fact that SAPO is moving offices.

“One of the explanations that they gave us was that they were waiting for a cash injection from the government,” said Mako.

Design Housing and Technical Work provides general maintenance and repairs, which includes servicing of air conditioners and replacing broken windows, for the Post Office, and has experienced payment problems since the beginning of the year when they started providing the service to SAPO. The company says it is owed nearly R40,000.

“We are a small business, and this has a huge influence on our cash flow. We had to pay our suppliers with another client’s money. Our cash flow has taken a knock due to (SAPO’s) empty promises,” said Dirk Bezuidenhout, operational director of Design Housing and Technical Work.

“I have not been paid for goods and services delivered to the Post Office since March 2017 and no one can give us any indication as to when or if I will be paid,” said Peter Theunissen, Operations Director at Albion Press, which supplies SAPO with stationery supplies.

Theunissen, who has written several emails to several people, including the chief financial officer at the post office but with little or no response, says he is owed nearly R800,000.

In one email he says: “We have now had to carry the SAPO for 240 days. Unfortunately our suppliers of paper, transport and staff are not as lenient and need to be paid on time.”

In another email, Theunissen said: “We once again find ourselves in a situation where we have not been paid for printed stationery delivered since April this year. We have none the less continued supplying. We have now, due to lack of communication with regard to payment, reached a situation where we must make a call with regard to future supply.”

But even this veiled threat failed to illicit a reply.

In an email that was sent to AOLC On-line, a company that supplies SAPO with IT equipment in July, Yvette Schroder, SAPO’s audit controller, assured AOLC that their payment was being processed and would be made by the end of the month. The company is still waiting payment of the over R400,000 it says it is owed.

“We went out of our way to give them reasonable prices, but they still cannot pay us. We initially asked for deposit but they said we will be working on their terms,” said Johan Keyser, CEO of AOLC.

“We thought they were a good customer to have and that it was a foot in the door for a small business. Even SAPO told us that by doing business with him it will open doors for us.

“This is really not worth it. If we knew about how they were going to treat us … I mean it’s now Christmas time. This money was going to be used to pay staff bonuses,” said Keyser.

“Why must we beg for money rightfully owed to us? It really seems that SAPO is also in financial trouble as so many other state-owned companies,” said Taljaard in one of the many ignored emails that he sent to SAPO.

Mark Barnes, SAPO CEO, admitted that there was a problem but, despite the assertions of some of the businesses, said the entity only began having trouble with supplier payments in July.

According to Barnes the backlog in payment was due to the fact that the entity’s revenue from its post box rentals was only 50% and that “we were having a temporary liquidity problem”.

He said capital in the form of loans had been raised through bank facilities to settle the debts. Payments to suppliers are expected to start on Friday, he said.

“They will be paid in batches,” Barnes said.

SAPO, through the Post Bank, is poised to take over payments of the millions of government social grants following a Constitutional Court ruling that found an agreement between the South African Social Security Agency and Cash Paymaster Services to manage these payments invalid.

But Barnes was emphatic that this “temporary liquidity” problem will have no impact on grant payments as these social grants would be issued through a channel of the beneficiary’s choice including commercial banks, Post Bank and other legally registered informal traders.