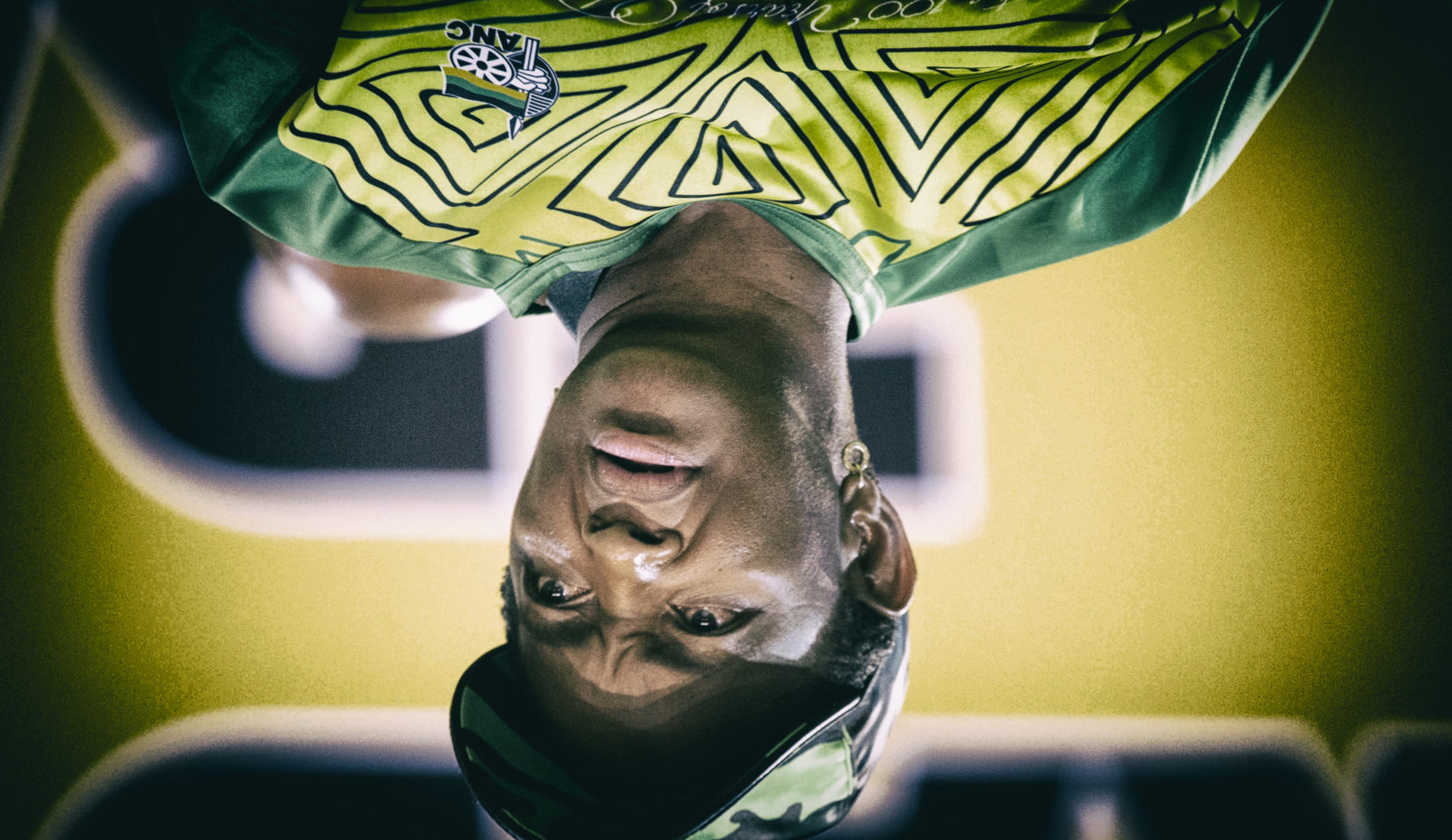 In a written submission to the Constitutional Court on Monday, former Minister of Social Development, Bathabile Dlamini, said it would be unconstitutional for the courts to hold government executives to account by mulcting them in personal costs orders for legal action. The “remedy”, she argued, lay in the parliamentary and electoral processes. It is an interesting argument considering Dlamini's parliamentary AWOL record.

On 7 May, retired Judge Bernard Ngoepe released a report into the Section 38 of the Superior Courts Act Inquiry, as ordered by the Constitutional Court on 17 March 2017. The inquiry, which was open to the public and televised live, examined former Social Development Minister Dlamini’s role and possible personal culpability in the March 2017 South African Social Security Agency’s social grants near-catastrophe.

In June 2017, the ConCourt found that it could not make an order adverse to the Minister on the basis of allegations that were untested and which she had not had an opportunity to challenge, hence the Section 38 Inquiry.

Judge Ngoepe’s findings were stinging, describing Dlamini as having been an evasive and inconsistent witness who had also simply refused to answer some questions and who had provided “long answers which did not speak to the question asked”. Dlamini, said the judge, had also asked too often for a question to be repeated when it had been quite clear in the first place.

The former Minister of Social Development, said Judge Ngoepe, had indeed set up “workstreams” in Sassa and which reported directly to her, bypassing Sassa’s executive.

Testimony by former Sassa CEO, Thokozani Magwaza, and former Department of Social Development Director General, Zane Dangor (who resigned in the wake of the Sassa scandal), was accepted by Judge Ngoepe.

Both men had testified to Dlamini’s parallel structures inside Sassa which had undermined the work of Sassa officials. This occurred in the run-up to the agency’s preparations to take the payment of social grants “in-house” after the controversial, illegal contract with CPS expired in March 2017.

On Monday Dlamini’s legal representatives, Vuyani Ngalwana SC and F Karachi, instructed by Duma Nokwe Group of Advocates, submitted written submissions on behalf of Dlamini who had been given until Monday to argue why she should not be held personally liable for costs in the main application.

The purpose of the Section 38 Inquiry, said Dlamini’s legal team, was not to determine whether the former minister should personally pay the costs of the application nor whether or not she had acted “in bad faith in the grant payment saga”.

“In the result, Justice Ngoepe did not make any finding that Minister Dlamini acted in bad faith or in her own interests or maliciously or grossly negligently or improperly or unreasonably. In the absence of such findings, there is no basis in fact or law for mulcting Minister Dlamini with costs in her personal capacity,” Dlamini’s submission reads.

However, her legal representatives added that the matter concerned “constitutional issues of considerable importance”.

These included whether a court could hold a cabinet member “performing her constitutional functions in good faith personally liable for costs” and “whether it is the function of a court to hold a cabinet minister to account in circumstances where the Constitution reserves that obligation for the National Assembly”.

A further concern was whether, a personal costs order against a cabinet member “who, while acting negligently or unreasonably, did so in her capacity as a public representative and not in her own personal interest”, was “just, equitable and/or constitutionally desirable; and/or whether the remedy against a Cabinet member who has acted negligently or unreasonably lies not so much in mulcting the Cabinet member in costs but rather in the parliamentary process and electoral process.”

Mulcting Dlamini in costs “would not be appropriate and consonant with a constitutional democracy” her legal team argued.

“In any event, should the Court not accept Minister Dlamini’s bona fides, the remedy lies not so much in mulcting her in costs but rather, in the parliamentary process and electoral process.”

It was not “appropriate” for the court “to design remedies neither sought nor expressly provided for in the Constitution because the Constitution talks of accountability, not personal liability, of political office-bearers.”

Dlamini’s legal representatives have relied on Section 92 of the Constitution with regard to the accountability and responsibilities of government executives.

“The Deputy President and Ministers are responsible for the powers and functions of the executive assigned to them by the President. Members of the Cabinet are accountable collectively and individually to Parliament for the exercise of their powers and the performance of their functions. Members of the Cabinet must (a) act in accordance with the Constitution; and (b) provide Parliament with full and regular reports concerning matters under their control.”

They argue that nowhere in this section, or elsewhere in the Constitution, is there any provision that confers a power on a court to hold a cabinet member to account in her/his personal capacity “as this Court will have done if it mulcted Minister Dlamini in personal costs.”

Cabinet members were accountable to the National Assembly (NA), Dlamini’s legal team argued adding that it is in the NA that “the constitutional obligation to hold the executive to account lies.”

“This Court cannot constitutionally substitute itself for the National Assembly if the latter should fail to perform its constitutional obligations.”

It fell outside the parameters of judicial authority “to prescribe to the National Assembly how to scrutinise executive action, what mechanisms to establish and which mandate to give them, for the purpose of holding the Executive accountable and fulfilling its oversight role of the Executive or organs of State in general.”

The mechanics of how to go about fulfilling these constitutional obligations was a discretionary matter best left to the National Assembly is the argument.

Dlamini, during her time as Minister of Social Development and in the thick of the crisis frequently missed parliamentary committee meetings about Sassa’s preparedness with regard to paying social grants to 17 million South Africans. She also bunked meetings that probed the extended CPS tender.

In May 2017 she failed to attend a meeting of Parliament’s Select Committee on Social services, on 1 March 2017, she stood up the Portfolio Committee on Social Development and also a Scopa hearing the previous day. In August 2017 she skipped a Sassa presentation to Scopa opting instead to attend the launch of a mobile app at Constitutional Hill in Joburg.

On Monday Dlamini’s legal team concluded that “this Court, with respect, has no authority in terms of the Constitution to hold to account Minister Dlamini by mulcting her in personal costs. To do so would be an ‘impermissible encroachment on the powers of the other arms of government.” DM