Class action suit seeks to have Tiger Brands by the tail 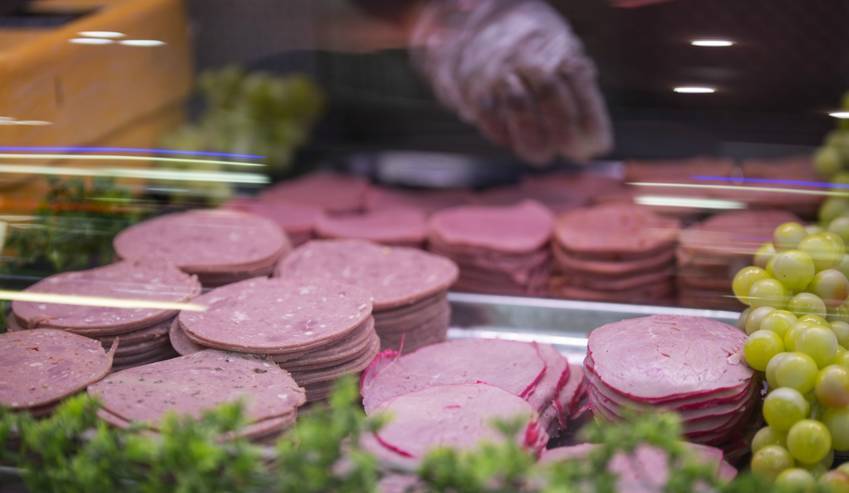 The listeriosis outbreak has hit South Africa hard with 191 deaths confirmed so far as a direct result of the disease. In light of the outbreak and number of deaths, Richard Spoor Attorneys and LHL Attorneys have both filed class action suits against Tiger Brands. The companyhas said it will oppose the fact that two separate applications have been filed against them simultaneously. By APHIWE NGALO and SUNÉ PAYNE.

Four Tiger Brand factories had been closed after Health Minister Dr Aaron Motsoaledi announced a breakthrough in the ongoing investigation into the source of the deadly outbreak of listeriosis. During a briefing on 4 March, Motsoaledi confirmed that the outbreak had originated at an Enterprise factory in Polokwane, Limpopo. Immediately following this announcement, all polony and other cold meat products were recalled nationally from retailers.

Enterprise falls under Tiger Brands, which then immediately closed four facilities including an abbatoir and three manufacturing plants.

Naicker told Daily Maverickthis week that the company’s affected facilities will only be re-opened once all criteria had been met, working in conjunction with the Department of Health. Tiger Brands claims that they have virtually deconstructed the factories and equipment as part of their investigations and as they proceed with deep-cleaning protocols.

The company did, however, say they are unsure of the criteria they would have to meet for government to allow them to open shop again.

As many lives have been claimed and affected by the outbreak, two class action lawsuits have been brought against Tiger Brands by Richard Spoor Attorneys and LHL Attorneys.

After reports of confusion regarding the cases against them, Tiger Brands felt it necessary to note that they are not opposed to the class action lawsuit, but rather “before it can be launched and pursued, a class action must be certified as such by the court. The certification process requires the filing of an appropriate certification application”.

After being approached by a number of people who had been affected by listeriosis, Richard Spoor representative, Thami Malusi says that the firm thought it made sense for them to take on Tiger Brands. A motivating factor in this decision is knowing that few South African law firms could take on such a big corporation and “do it as well as they can”.

To date, 110 complainants have come to Richard Spoor Attorneys since the deadly outbreak. This comes after the attorneys made a public appeal to those who have been affected by the deadly listeriosis outbreak.

Referring to Tiger Brands saying they cannot have two class action lawsuits against them simultaneously Malusi said: “If we were to go to court, just on that issue of which of the two law firms should bring the class action, that would take about two to three years to do, even before we start arguing the case itself. So it does not make sense for us to go that route.”

The other option for the two law firms is to combine the class actions. Malusi said: “It makes more sense to do that, but it needs to be done on the basis that it makes sense for us and the class action. We will be making a decision soon. Whatever decision we make, it will be driven by best interest of the class action, that is the victims.”

While the cause of this particular strain of the ST6 listeriosis outbreak is still unknown, it was confirmed by Minister Motsoaledi in March that the outbreak originated at the Enterprise factories of Tiger Brands inPolokwane, Limpopo.

Since the recall was announced by Minister Motsoaledi, shops around the country have hastily removed cold meat products from their shelves. South African sausage exports have been banned by countries such as Rwanda, Zimbabwe, Seychelles and Mozambique following the recall. This has cost around R100-million, according to Niki Kruger from theDepartment of Trade and Industry.

In a response to the question about what the Department of Health has done to ensure that there is not another outbreak, spokesperson Popo Maja told Daily Maverickthis week: “The South African government, together with the World Health Organisation, has established a multisectoral Incident Management Team to respond to the outbreak. In addition to monitoring the decline in cases since the outbreak, the team is developing a multisectoral incident response plan whose components will contribute to strengthening food safety.”

In a statement released by Tiger Brands on its website, losses directly associated to the recall and halt in production will cost the company between R337-million and R377-million.

The health department had not yet responded to all queries about an update at the time of publication. DM