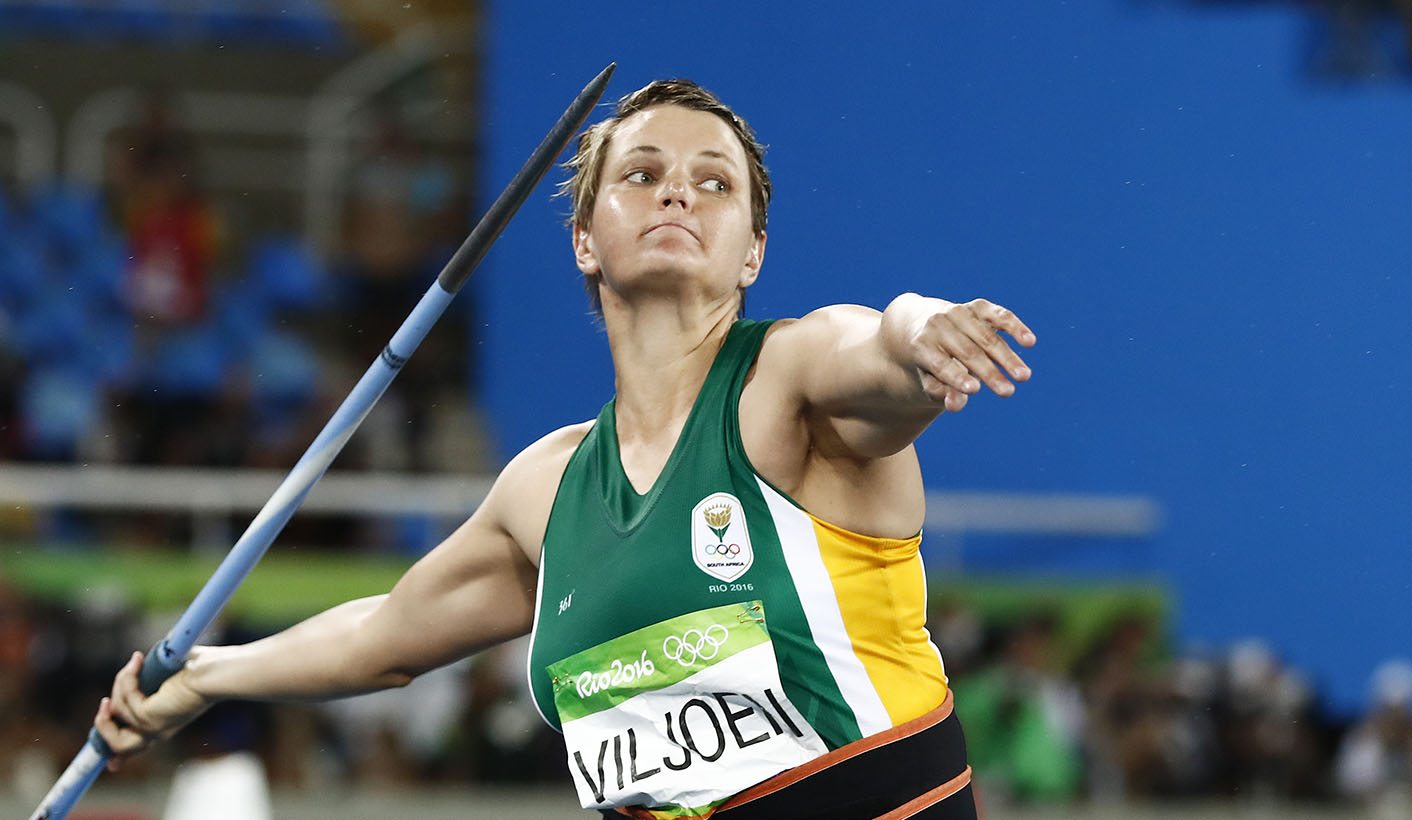 Another day, another bunch of medals for South Africa at the 2018 Commonwealth Games. Few things will be able to repeat the rush of Monday, but the athletes in action reminded everyone why the country could be a powerhouse at these events. By ANTOINETTE MULLER.

All info correct at the time of writing but subject to change.

After the madness of the pool events which started last week and ended with an epic haul on Monday, the final stages of the Commonwealth Games almost feels as if South Africa is failing.

Of course, that’s not true. It’s just being greedy. On Wednesday, South Africa climbed to fourth on the overall medals tally with a total of 26 at the time of writing.

Viljoen was placed in second for most of the but was pipped by Australia’s Kelsey-Lee Roberts putting a monster effort on her final attempt. Another Aussie, Kathryn Mitchell, took gold with a new Commonwealth Games record.

Still, Viljoen has been exemplary for South African sport and even if this is her final Games, there is no reason to be disappointed.

Princess Schreuder and Philippus Walker also added a silver in the lawn bowls mixed B2/B3, losing to Australia in the gold medal match.

Elsewhere, the South African netball team notched up their second win in two days, beating Barbados 85-25, with good results in lawn bowls and shooting, too. For the full list of South African results from Wednesday, click here.

South Africans to watch at the Commonwealth Games on Thursday

All times are SAST, using a 24-hour clock.

Another one for the early birds will be Caster Semenya in her quest for the golden double, when she runs in the women’s 800m heats at 4:20. The final will on Friday.

Wenda Nel will run in the women’s 400m hurdles at 11:30 while Clarence Munyai and will be the only South African in the men’s 200m final at 13: after Anaso Jobodwana was retrospectively disqualified.

Both had issues in their respective semi-finals. Munyai looked like he pulled up badly, but at the time of writing, there was no further information regarding his injury.

Jobodwana, meanwhile, looked like he would be given a lifeline. The South African had a false start, being too quick out of the blocks and while he avoided disqualification for the semis, it appeared as if though he was retrospectively booted out – after the results on the official Games website showed him as DQ in the semis and did not list him as a starter for the finals. At the time of writing, no further information was availalble.

There’s plenty of lawn bowls action from 1:00 if you’re suffering from insomnia.

Cherie Redecker, Mariske Strauss and Alan Hatherly will all be riding their bikes in the cross country event at 2:31 and 7:31 respectively.