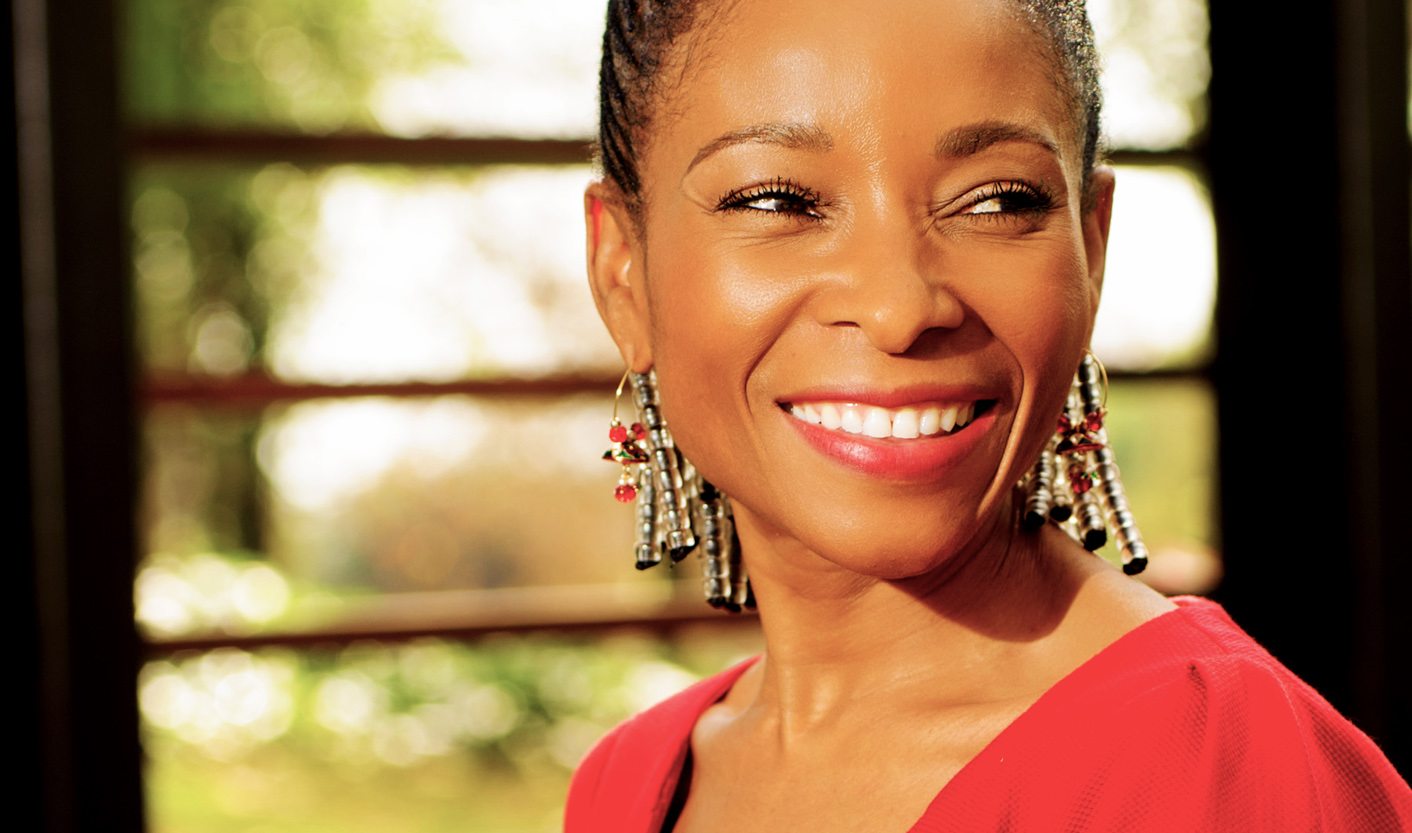 New Vice-Chancellor of the University of Cape Town (UCT) Professor Mamokgethi Phakeng would not be drawn on her strategy going forward, but following the announcement, it was not difficult to get a reading on the general direction. By MARELISE VAN DER MERWE.

New Vice-Chancellor of UCT, Professor Mamokgethi Phakeng, has her work cut out.

Though it remains ranked among the top universities in Africa, UCT, alongside Wits, in 2017 slipped in the Times Higher Education rankings, and was beaten by Wits in the 2017 Center for World University Rankings. It retained its position in the QS rankings.

Like many universities, it has been beset by protests for several years. Most recently, it faced outrage over the appointment of a white deputy vice-chancellor. Professor Elelwani Ramugondo informed the university that she would be taking legal action to challenge UCT’s appointment process in hiring Lis Lange, a white woman from Argentina, instead. She is being supported by the Black Academic Caucus at UCT, with union Nehawu publicly criticising the recruitment process as well.

Student throughput is an ongoing problem at many universities generally and at UCT in particular.

It is therefore unsurprising, given the nature of tensions on campus, that transformation was on the menu at the press conference following the announcement of Professor Phakeng’s appointment.

“There is a lot of work that has been done here (at UCT) that is transformative and responsive,” she said. “I look forward to shaping it, obviously in a different way, going forward.”

That small caveat is telling. After a turbulent few years at UCT, outgoing Vice-Chancellor Max Price acknowledged applicants “were not lining up” for the job. Even Phakeng herself did not apply – she was nominated, and after lengthy discussion, agreed she might be the right leader for the university in the current climate.

It was “humbling” to receive validation of the confidence in her “at this moment, which is not an easy moment,” she said.

Price said the university was “really lucky” to have Phakeng and that he believed the transition would be smooth. “UCT has been through a turbulent time. I foresee a time of renewal,” he said. He added that it was “appropriate” to appoint Phakeng.

The transformation agenda was “starting to deliver visible results”, Price said, though pressure has been mounting on the university to deliver more representative demographics. It was recently reported that according to UCT spokesperson Elijah Moholola, UCT’s 2017 demographics showed 145 white professors, 38 who were Black African, coloured or Indian, 67 foreign nationals and seven did not disclose their race.

Phakeng would not answer questions regarding her plans for the university going forward, saying she could not give details as she had only just been appointed.

However, Phakeng was involved in developing UCT’s 2016 – 2020 strategic plan, with Council Chair Sipho Pityana saying the council trusted her to “lead and manage the institution” in pursuing this plan.

The new VC was vocal on transformation both in her comments at the press conference and during the recruitment process. She also made it clear she would be engaging with critiques from activists and the student body, and open to change.

Phakeng, who had been shortlisted alongside UWC’s DVC of academics, Professor Vivienne Lawack, argued during her VC presentation in February that the concept of a “world-class” or globally competitive university could result in a change-averse atmosphere. Juxtaposing world-class and radical transformation ambitions could be challenging, she said. The UCT strategy would therefore need to be agile.

Further, she said, the new generation displayed a different attitude and behaviours, and were not afraid to question authority in the interests of advancing the community and the planet’s interests. Leadership had to be prepared to answer these questions, she argued.

Lawack’s presentation touched on some of the same points, but added that she would tweak UCT’s strategy rather than opting for radical change.

In this context, Phakeng’s appointment – which received 75% supporting votes – makes sense. She is already employed at UCT as DVC, and was involved in developing its current strategy, which means she’s familiar with the environment and transition will be relatively easy.

But it’s also likely her comments – and her hints that she’s not afraid to shake things up – will resonate with students and activists. Describing her doubts about her appointment, she was frank: “I am a bit young, African, I am a woman, my earrings are a little bit big, I can be very – colourful,” she said drily.

Her appointment was a validation of the struggles of those who had gone before her, she said, fighting for “the idea that black people matter.”

“That ’94 moment is still relevant,” she said. “More capable people who looked like me never had an opportunity. I am a beneficiary of that struggle.

“Maybe (a) child still going to school under a tree can look at me and say, ‘maybe’.”

Asked by a student reporter how she planned to engage with students going forward, she responded: “The reason we are here is for the students. They have dreams and aspirations. If we (the staff) focus only on developing our careers, we will pay.”

On some level, she said, students, activists and university management “want the same things”. “Our success is their success. I’m looking forward to productive engagement that will take us forward.”

Pityana said on Saturday that Council was “encouraged by the high level of support” Phakeng had received. “This overwhelming confidence in her leadership is an endowment from which she will draw as she takes up this complex and yet exciting role.

“What also stood out about Professor Phakeng was her sound knowledge and understanding of the key challenges and opportunities arising from the changing higher education environment in South Africa and globally. She has a good appreciation of the possibilities that this situation presents for us,” he said.

Pityana thanked Price for the “sterling” work he had done in his decade as VC. “He has been absolutely incredible and faced some torrid times,” he said.

In addition to advancing transformation, Phakeng said she would work “tirelessly” to advance research that speaks to the challenges of the country, region, continent and the world; grow and develop talented academics, support staff and students; and work towards making the university “unapologetically African”.

“We will rethink curricula and make sure we broaden our pursuit of excellence in research, teaching and learning and in all our activities. There is a lot to do and I look forward to beginning this task,” she said.

Before becoming DVC of research and internationalisation at UCT, Phakeng was Vice-Principal for Research and Innovation at the University of South Africa (Unisa), where she also served as Professor of Mathematics Education.