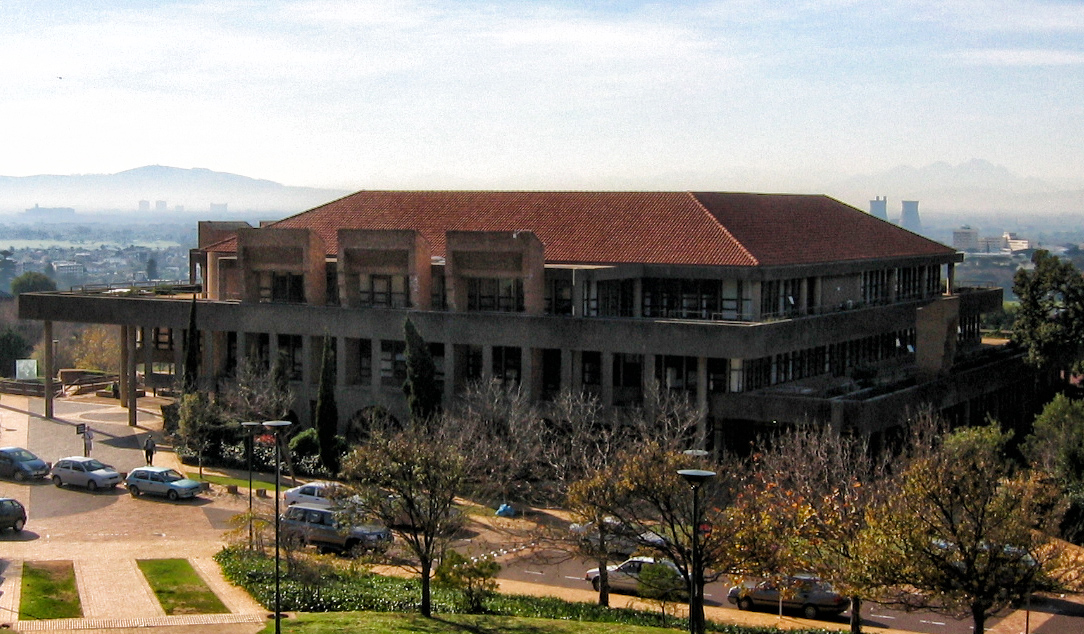 South Africa’s most prestigious university is in danger of losing its undergraduate law degree. In a move described as "unprecedented", the Council for Higher Education has served the University of Cape Town with notice of the withdrawal of accreditation for its LLB programme unless certain conditions focusing on transformation are met. Without this accreditation, universities are not permitted to offer the degree in question. By REBECCA DAVIS.

When it comes to teaching law, the University of Cape Town is ranked in the top 100 universities internationally. Yet in a shock move, the Council of Higher Education (CHE) this week informed UCT’s law faculty that it is in danger of losing accreditation for its LLB programme.

In an email distributed to law faculty staff this week, seen by Daily Maverick, it is explained that the CHE’s Higher Education Quality Committee has downgraded UCT’s LLB programme status to “notice of withdrawal of accreditation”.

The CHE’s website explains that “only programmes accredited by the (Higher Education Quality Committee) can be offered by a higher education institution, whether public or private”. It states that accreditation is only given to academic programmes which meet “minimum standards of quality”. For UCT to have its LLB accreditation withdrawn would mean that the university would no longer be able to offer an undergraduate Bachelor of Laws.

“Obviously the action of the CHE is alarming,” the email to staff states, explaining that the faculty is “seeking guidance on this unprecedented step”. The email concludes: “This is a serious matter and needs our urgent attention.”

The Higher Education Quality Committee’s report on UCT’s LLB focuses on the programme’s curriculum design, transformation and graduate rates. Its wording is damning.

“There is no indication of proper and sound planning, no clear targets and timelines provided to convince the Higher Education Quality Committee of the urgency and commitment to address the stipulated conditions,” it charges.

Among the criticisms it levels is that “there is little evidence of formal tracking and monitoring of student performance with a view to improvement”. It states that the faculty “must report on plans to enhance throughput and graduation rates (including race and gender equity)”.

UCT’s law school has received criticism since the student protests began two years ago for its slow pace of transformation. In an op-ed written by former UCT law students in 2015, the faculty came under fire for graduating relatively small numbers of black South African students.

“Recent statistics showed that between 2006 and 2013, the percentage of black South African graduates (students who would have been categorised as apartheid-era ‘black’) ranged from 4% to 14%,” the authors wrote. “In a country where the legal profession is still radically untransformed, the fact that UCT is producing so few black lawyers only serves to compound that larger social problem.”

The Higher Education Quality Committee report also found problems with the LLB curriculum design, suggesting that the programme failed to demonstrate evidence of “the diverse purpose of the qualification… for educating a well-rounded law graduate”.

It suggests that the law school’s “Improvement Plan” – supposed to address these issues over the last six months – is “insubstantial” and “very little has been achieved”. A further criticism is that it has been drawn up with a “lack of consultation with key stakeholder groups, especially students”.

Daily Maverick’s attempts to reach the CEO of the Council on Higher Education, Professor Narend Baijnath, were unsuccessful on Wednesday.

In response to a request for comment, UCT provided a statement on behalf of Law Dean Penelope Andrews saying that the faculty was “surprised and concerned” by the outcome of the report, which it termed “alarmist”.

“As a global top 100 law school and as the top law school in South Africa, we note that our graduates are in high demand from law firms across the country, and the findings are at odds with the performance of our graduates,” Andrews stated. “This long-standing reputation stands in stark contrast with this first ever accreditation process of law degrees by the CHE.”

Nonetheless, the dean expressed her confidence that the LLB programme would be able to retain its accreditation.

She said that the law school would be submitting a revised “Improvement Plan” in the next few weeks which it was hoped would address the report’s main concerns – particularly “the critical need for transformation across the industry”.

Andrews says that these are issues that the faculty is “already deeply immersed in and almost takes for granted”, and suggested that their previous report-back to the Higher Education Quality Committee “did not necessarily capture those activities, discussions and reflections”.

Professor Andrews herself came in for criticism from students during the protests for seemingly supporting the use of private security on UCT campus to try to ensure the continuation of academic activity.

In a 2016 op-ed by black law students, Andrews was accused of siding with white students against black protesters.

“[Andrews’] consistent appeals to white upper class students for support on her reactionary positions are a testament to her insecurities in leadership and demonstrate a betrayal of the collective struggle that made it possible for a black woman to be dean in a racist institution like UCT after so many years,” the writers charged.

Andrews’ statement on Wednesday concluded with a desire for “further engagement” with the CHE to “continue improving upon our excellent LLB programme”.

Despite this, the decision to place UCT’s LLB on notice is likely to reignite debate about the tension between institutional autonomy and government control when it comes to South Africa’s universities. If nothing else, it is a humiliating smackdown for a law school which has produced the likes of Cissie Gool, Dullah Omar, and a clutch of high-profile South African judges. DM

*note: This story has been updated to reflect a correction to UCT’s ranking on the Top International University Ranking.