Scorpio: Acsa gets five days to account for failure to suspend its CEO 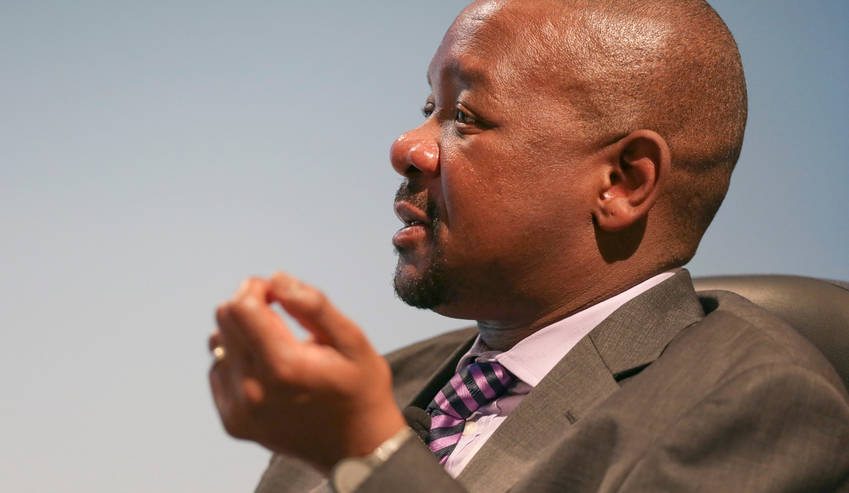 The board of the Airports Company of South Africa has been given five days within which to explain why it has failed for a full year to suspend and initiate disciplinary action against the state-owned company’s CEO, Bongani Maseko. By JESSICA BEZUIDENHOUT for SCORPIO.

The High Court in Pretoria has forced the hand of the board of the Airports Company of South Africa (Acsa), a development that may finally resolve a drawn-out saga involving the company’s CEO, Bongani Maseko.

Tension over Maseko’s tenure dates back to March last year when the board resolved to suspend him and to institute disciplinary action relating to seven charges of alleged “gross misconduct”.

The board, however, failed to give effect to that resolution, sparking criticism that some members of the board were guilty of dereliction of duty.

Daily Maverick reported in November that Mfusi had threatened the board with legal action over its inaction on the Maseko case and the matter was heard at the Pretoria High Court on Tuesday.

The Acsa Board has now been ordered to provide reports on the matter to Finance Minister Nhlanhla Nene and Transport Minister Blade Nzimande by next week.

This development plunges Maseko into a career crisis – his term as CEO is scheduled to expire at the end of this month amid speculation that he had hoped to stay on in the job now that his five-year term is up.

Mfusi, as part of the court application challenging his suspension, argued that the board’s inaction in respect of Maseko had put it in breach of its fiduciary duty.

The case against Maseko dates back to November 2016 when lawyers, acting for Acsa, had prepared four sets of pre-suspension notices to tackle senior employees implicated in various cases of misconduct emanating from a forensic report by Dr VS Mncube Consulting.

In February last year, Sithole, Machobane and Khambule were served with formal charges and their respective disciplinary hearings have all since been wrapped up.

But, while the same forensic report triggered some of the draft charges against Maseko, no formal disciplinary processes kicked in and the scandal continued to hang over his head as much as it plagued the parastatal.

Daily Maverick was unable to obtain immediate comment from Acsa.

Tuesday’s High Court not only compelled the board to provide the information about its failure to act against Maseko to Nene and Nzimande, it also has to provide the court with confirmation that it had complied with the order.

Maseko, who has been at the helm of Acsa since 2012, has enjoyed a relatively smooth ride save for several recent scandals. Among those, the R5-million donation payment scandal involving the Black Business Council’s now suspended president, Danisa Baloyi.

Baloyi had allegedly negotiated the donation with Maseko but the cash ended up being paid into the bank account of a third party.

The CEO also landed in hot water after he contracted the services of a communications specialist, Dominic Ntsele, at a cost of R9-million to help boost his image. Ntsele’s media campaign included claims that Maseko was under fire because he was one of the few CEO’s at enterprises who had resisted the controversial Gupta family.

Meanwhile, Mfusi continues to fight his suspension at the Commission for Conciliation, Mediation and Arbitration.

He was hurriedly suspended in September over an alleged unilateral decision to halt any further legal action in a battle between Acsa and Big Five – the subject of another costly and drawn-out battle involving the parastatal.

He challenged his suspension on the grounds that the charges against him were “baseless and irrational”. He also claimed that the case against him was linked to a perception that he had clashed with Maseko over a decision to “close the file” on the Big Five case. DM