South Africa vs Australia Test series preview: One for...

South Africa vs Australia Test series preview: One for the connoisseurs 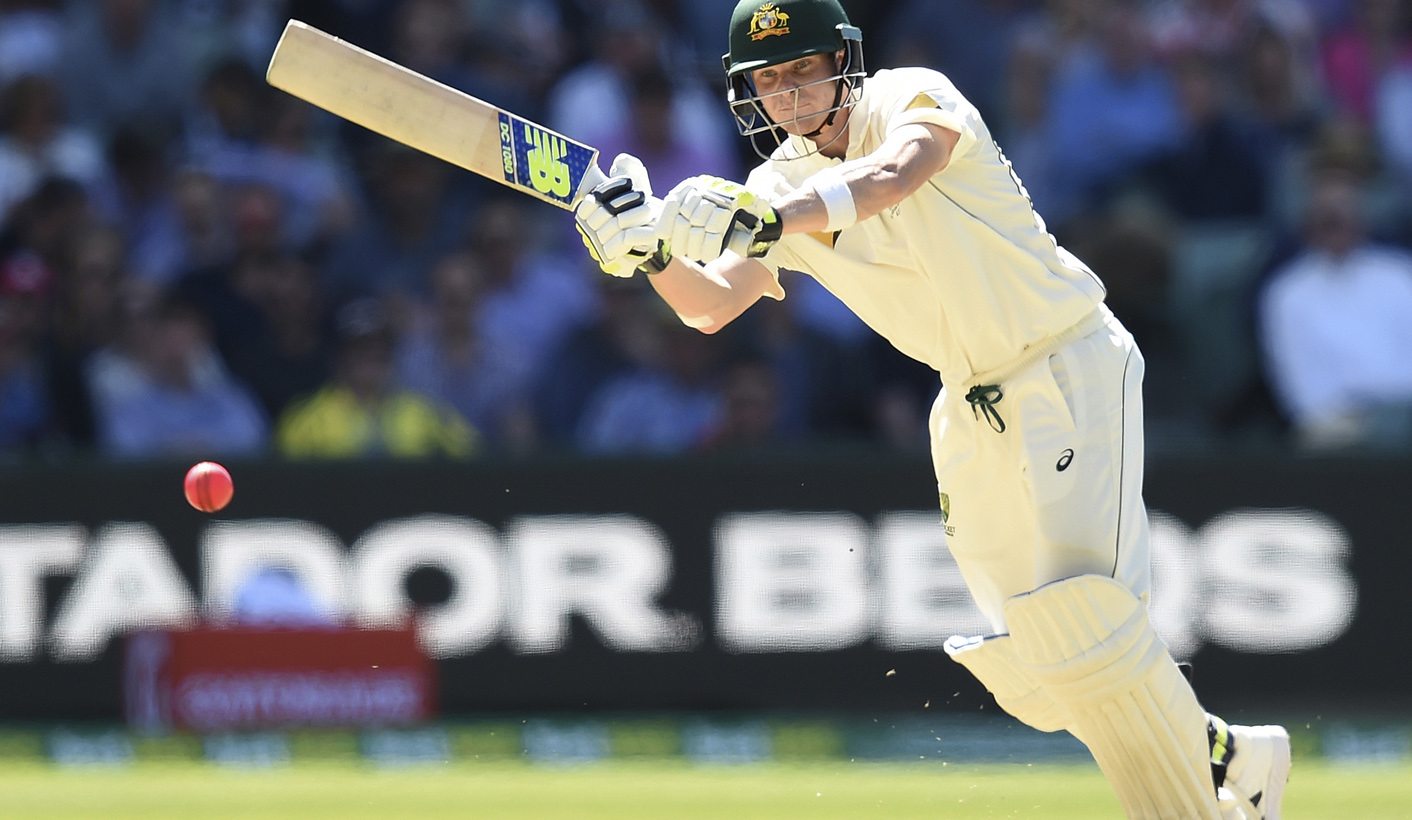 The four-match Test series between South Africa and Australia is one for the purists: it is long enough to build an intriguing narrative and there is no distraction of pyjama cricket. By ANTOINETTE MULLER.

Australia like to visit South Africa. They don’t lose series here. Since readmission, the Aussies have not lost a Test series on South African soil. It’s one of the few notches former skipper Graeme Smith couldn’t add to his belt.

The Ashes winners arrived in the country some days ago and started preparations with a five-wicket win in a three-day warm-up match played in Benoni.

Of course, warm-up matches reveal little of what is to come as the teams the home side put out don’t feature many of the faces you’re likely to see in the Test XI.

The build-up has been oddly subdued, perhaps because South Africa are still reeling from the hammering they got from India in the limited overs matches over the last few weeks. Maybe it’s because of the glut of cricket played over the last few months.

Aussie captain Steve Smith admitted that it’s a “tough” tour, but his side will be more at home on South African soil than almost anywhere else in the world.

Conditions wise, Australia couldn’t ask for anything more familiar – and on the surfaces where there is a bit more for the tweakers, both sides will have to adapt. Whatever advantage South Africa tried to get over India with faster wickets won’t apply in this case. In fact, asking for overly fast bowler-friendly tracks might even come back to bit them considering how highly rated the Aussie attack is.

However, all the pitches will be under scrutiny after the Wanderers pitch was rated “poor” by the International Cricket Council (ICC), during the Test series against India.

With the Proteas putting in a few “requests” for more favourable surfaces during that series, South African coach Ottis Gibson said last week that they will “leave the groundsmen to prepare the best possible pitches that they can”.

The first Test in Kingsmead is unlikely to offer too much pace, with that wicket having long since lost its reputation as being overly seam friendly.

From a rankings perspective, the Proteas can’t shift from their current number two position even if they beat their opponents 4-0. Lose 0-3 or more, though, and Australia leapfrogs them into second on the Test rankings.

Extreme results like that are unlikely, though, even if South Africa’s home record against them is dubious. The two teams do, however, seem to bring out the best in each other.

The series is one for the purists – with four Tests and nothing else, starting in Kingsmead in Durban on Thursday. They then progress to Port Elizabeth, detour via Cape Town and end things in Johannesburg.

It’s a shame that, while there are likely to be mini-battles on and off the field, the Tests probably won’t enjoy the same kind of fanfare as The Ashes. South Africans just don’t turn up in huge numbers for Test cricket on weekdays, for a myriad reasons.

But whether the fans turn up in their numbers or not doesn’t really matter. Cricket’s lion’s share of revenue comes from sponsorship and broadcast rights.

With the sport increasingly grappling for attention, there is no better benchmark than this to see whether there is an appetite for such meaty contests or if the format is destined to simply serve as background noise while limited overs continues to cannibalise the calendar. DM