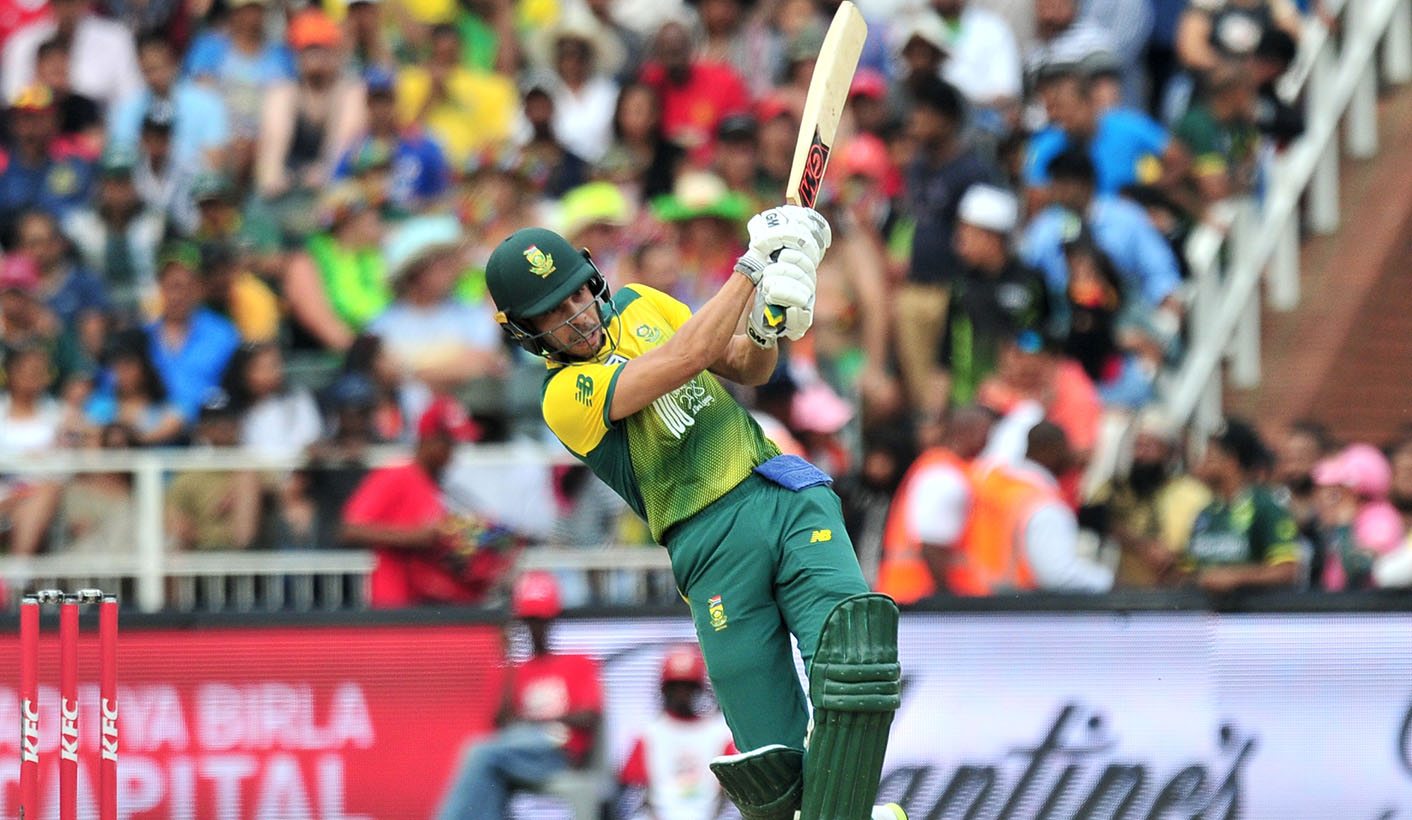 Scrapping T20 internationals as a format could work well, provided it is done with the bigger picture in mind. By ANTOINETTE MULLER.

What is the point of T20 internationals? Played as bilateral tours, the format has little to no context and most people can’t remember the outcome within a few months of these matches being played.

It’s good entertainment and can be a money spinner, sure, but is it really the best way forward for a sport that’s increasingly struggling for the attention of a gluttonous sporting calendar?

England coach Trevor Bayliss reckons there is a simple solution to this quandary: get rid of the format at international level.

Speaking after his side failed to qualify for the trans-Tasman T20 series final in New Zealand, Bayliss told Sky Sports: “I wouldn’t play T20 internationals, I’d just let the franchises play. If we continue putting on so many games there’ll be a certain amount of blowout, not just players but coaches as well.”

T20 existing on a separate circuit to Tests and one-day cricket is something pondered on these pages before. But getting rid of the format altogether is an interesting nugget.

The lucrative offerings of the T20 format cannot be denied.

Writing for Cricinfo in 2017, Tony Irish, executive chairman of the Federation of International Cricketers’ Associations (Fica), noted how Fica’s review of cricket’s international structures in 2016 revealed an interesting trend.

“A top-flight player playing for 32 on-field days across three T20 leagues could earn an average of $510,000. No country, other than India, Australia and England, is able to match that for most of their international players, and for these three countries, matching it assumes that the player is selected across various format,” Irish wrote.

It is astounding that some of cricket’s biggest stars even still bother playing international cricket across all three formats. For the pros, cricket is a job and most people would bite your hand off for the opportunity to earn a year’s salary in a few weeks.

It doesn’t mean that there is no room for international cricket, but striking a balance is critical – not just to avoid the burnout of players, but to ensure audiences stay hungry.

Ultimately, sport is about making money. But the symbiotic relationship between players, governing bodies and fans is not as simple as a profit margin.

Think back to Cricket South Africa’s acting CEO, Thabang Moroe, recently saying: “The players are our employees, and in the corporate world, when you are an employee, you just get an email saying ‘this is the new direction, this is the way it’s going to go’.”

It is true that players are the employees, but the work they produce is the product. The two are mutually exclusive.

It is also to the benefit of the employer to create the best possible working conditions for employees. Overburdening them with meaningless fixtures because they make up a tour is counterintuitive to achieving a consistently excellent product.

Cricket can flourish without T20 internationals, but only if the playing schedule is structured in order to ensure the leagues have a window where they can operate without disruption.

Soccer already does this. Rugby already does this. Cricket is more time- consuming and nobody wants to see the entire calendar cannibalised by T20 leagues, but it is possible to find an agreeable solution that benefits all stakeholders.

The one criticism of this structure is that it limits the exposure players from so-called “non-traditional” countries would get at an event like the T20 World Cup – and that the revenue smaller countries could potentially earn from bilaterals will be non-existent.

But there is a simple solution. There is no reason the T20 World Cup can’t be replaced by a “Champion’s League” featuring the best teams from leagues around the world and include associate and affiliate nations which do not have their own leagues. South Africa already does this in their Africa T20 Cup where Zimbabwe, Namibia and Kenya are included.

This global event can be sanction by the ICC, similar to Fifa’s ‘Club World Cup’. Contextualising the qualifiers for this event not only adds context to the international calendar (and the leagues across the world), but should drive the boards in these countries to grow the game.

It is also critical that the top cricket boards around the world adopt – and retain – a revenue sharing agreement for their players.

International cricket is no longer the sole breadwinner, with leagues increasingly bringing in the big bucks. The international game is increasingly at risk of losing its top stars because of the myriad earning opportunities available to them.

It is critical that boards foster a feeling of empowerment among players and help them understand that growing the sport in their country is to everyone’s (financial) benefit.

Inserting conditions for players to benefit from its growth (must be available for X number of Tests and ODI matches each year, for example) is not too different from shareholder agreements used in the corporate world.

Cricket is in uncharted territory. The changes that need to happen are obvious. But it will take business nous and strong leadership for it remain relevant as an international sport. DM