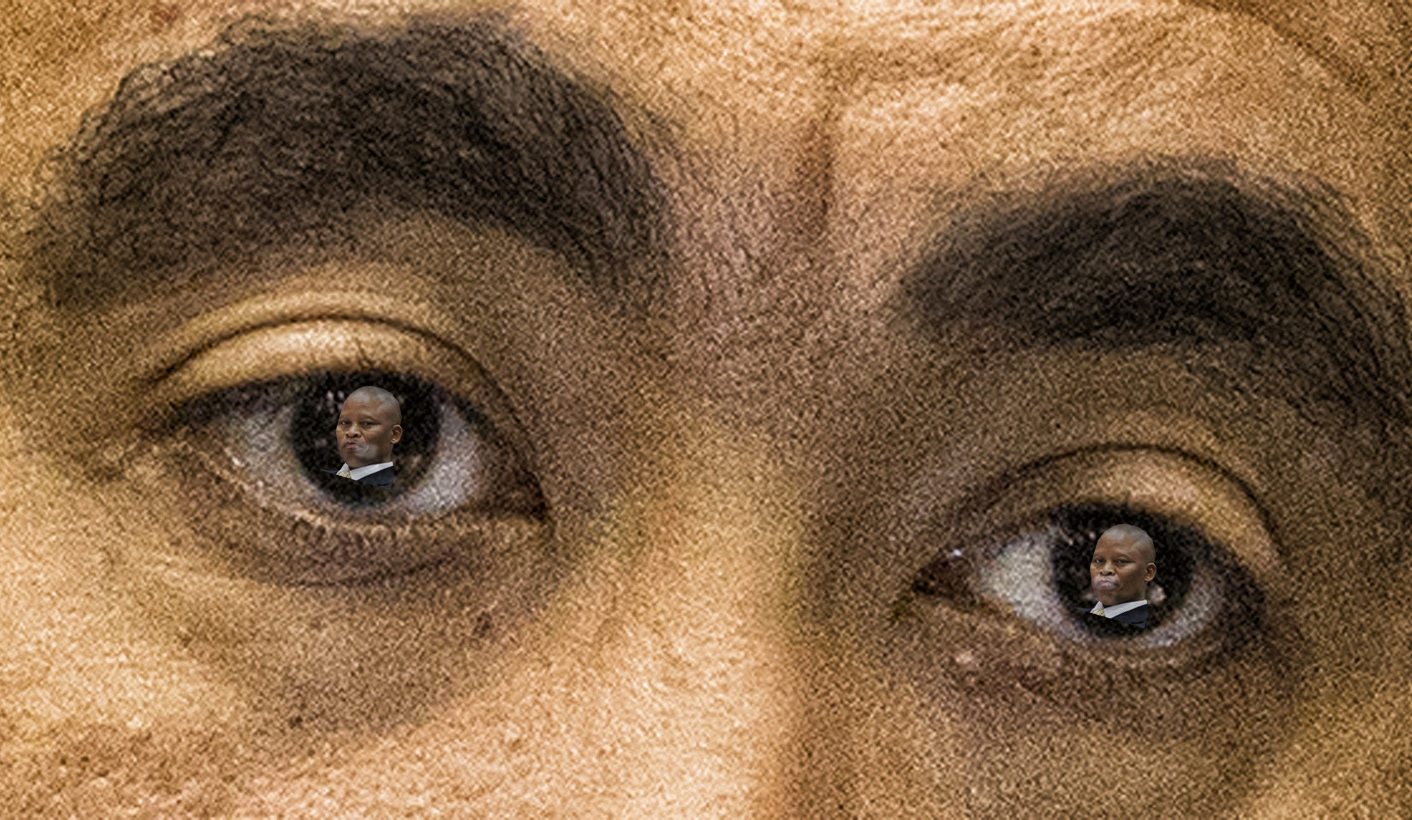 National Prosecuting Authority boss Shaun Abrahams and his predecessor Mxolisi Nxasana fought it out in the Constitutional Court on Wednesday over who should lead the troubled institution. Neither had a strong case, but the court will have to make a crucial ruling on the NPA’s independence. By GREG NICOLSON.

Parliament heard on Wednesday that the NPA has been frustrating the case against those implicated in State Capture, probably allowing the Guptas to leave the country and evade arrest. While acting Hawks boss Yolisa Matakata made the revelations, the future of the prosecuting authority was being debated in the Constitutional Court, with both past NPA head Mxolisi Nxasana and current boss Shaun Abrahams coming under fire in their battle for control.

The court heard appeals against the North Gauteng High Court’s ruling in December that Nxasana’s 2015 termination was unlawful, therefore making Abrahams’s appointment invalid. Former President Jacob Zuma was slammed for how he had handled the issue, but the justices reserved judgment on who will lead the NPA in the future.

Advocate Wim Trengove SC, for advocacy group Freedom Under Law (FUL), said legislation was clear on how the NPA head, the national director of public prosecutions (NDPP), should be removed. Nxasana should have initiated the request to the president to resign, furnished his reasons, which Zuma would consider, and if approved, Nxasana would then have left with the standard compensation paid to civil servants.

The NPA was split by factional battles during Nxasana’s term and he has said he was hounded for wanting to pursue criminal claims against the former president.

“What is absolutely clear is that Mr Nxasana held out throughout the process,” said Trengove. Zuma bullied and then enticed him with a R17.3-million payout to leave, he added. Nxasana did not initiate his resignation, which is vital to ensure prosecutorial independence, and the payout was far higher than what the law allowed.

“He abused his power to rid himself of one NDPP and replace him with another,” said Trengove of Zuma.

“He did it all for his personal benefit to minimise the risk of his prosecution.”

Representing Nxasana, Advocate Michelle le Roux described a period of intimidation and attacks on the former NPA boss that made him think he had no option but to take a payout and resign. The North Gauteng High Court said Abrahams’ appointment was unlawful, but did not say Nxasana should become NPA head. Roux argued that if the court does not revert back to his leadership, it should take into account his submissions, which were ignored by the High Court because they were filed late.

“You cannot criticise him and say he was party to an unlawful scheme of bribery and bullying and seduction,” she said.

She said that before his unlawful resignation he had been facing suspension, a high court investigation, and an SAPS smear campaign.

“I’m not sure how many people would have endured those two years and signed up for another eight,” said Le Roux.

Nxasana has claimed he took the R17.3-million payout, which has to be paid back, because he thought Zuma was settling other outstanding legal issues.

“It’s not as if the only option, as it were, was to take the package and leave. The other option was to fight it out,” he said, claiming Nxasana was “leaving [the NPA] in the hands of the wolves”.

“In fact, the NPA was being abandoned, perhaps to a criminal syndicate.”

Outside court, Nxasana said he thought he had taken the only available option.

“If everybody’s got their price and Mr Nxasana says ‘I only did it for the money’, if that’s a defence we’d be able to sort out the overcrowding in our prisons tomorrow,” he said.

He also criticised Nxasana for only taking action years after he left office.

Neither Nxasana nor Abrahams appeared to have a strong argument for the position of NPA boss, although a number of the civil society groups represented said Nxasana should be reinstated.

“The issue is not who is more deserving. The issue is what remedy should be adopted to right the wrong of presidential abuse of power,” said Trengove. “There cannot be any other outcome than that Mr Abrahams must go.”

“Any outcome that leaves Mr Abrahams in office would make a mockery of the Constitution because it leaves in place the outcome that the president sought to achieve.”

Advocate Geoff Budlender SC, for the Council for the Advancement of the SA Constitution (Cosac), also slammed Abrahams. He said the NPA boss is in an “impossible position” over the impending decision on whether to reinstate criminal charges associated with the Arms Deal. There will be suspicion if Abrahams refuses. If he goes ahead, the public will question the timing and ask whether he now wants to serve the new president’s bidding.

Abrahams has been criticised in the past for appealing court judgments saying charges against Zuma must be reinstated. Epstein said he had taken advice and would announce his decision on 15 March. Casac has requested that Abrahams commit to delaying the decision on Zuma while the court decides on the former president’s future.

Confusingly, Epstein said, “A decision is not a decision until it’s communicated… In fact, there’s no decision. He’s ready to make the decision.”

While Abrahams’ case seemed unlikely to succeed – almost everyone agreed his appointment was unlawful and could not hold – he could have two things going for him.

The court was reluctant to take into account allegations that Abrahams is not a fit and proper leader (that’s not really what the case is about).

Justices also questioned how the delay appointing a new NDPP would cause to making a decision on the Zuma case – a year, suggested Cachalia.

Budlender called the 10-year furore over Zuma’s Arms Deal charges “terrible”. But added, “It’s worth suffering a slightly further delay to try to get the process right.”

Judgment was reserved. Nxasana and Abrahams will be waiting anxiously, but the ruling will be most important for the independence of the NPA, which has been compromised for so long. DM