Modack and his Mafia gang co-accused out on bail

Modack and his Mafia gang co-accused out on bail 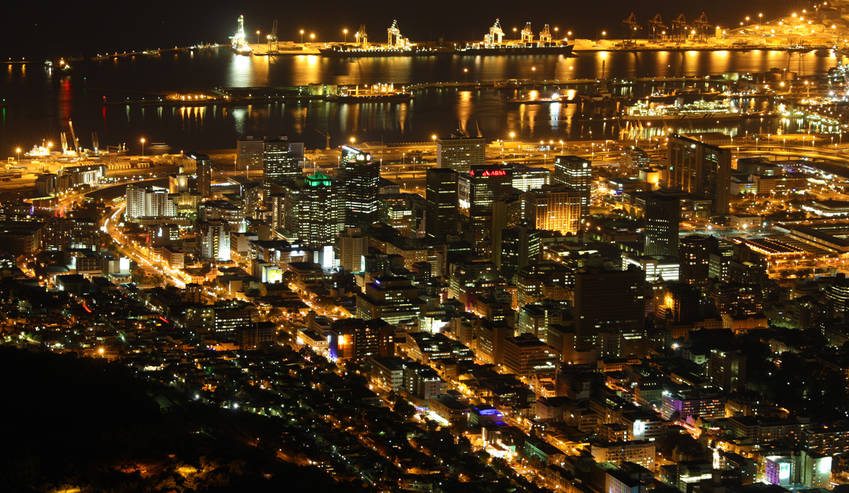 The members of the nightlife underworld Mafia gang, allegedly led by Nafiz Modack, were granted R10,000 bail each on Wednesday in the Cape Town Magistrate’s Court.

The five men accused of extortion and intimidation were granted bail on the grounds that there was insufficient evidence on the part of the prosecution.

The look on investigating officer Colonel Charl Kinnear’s face suggested he was distressed as Magistrate Joe Magele gave his ruling.

In the bail hearing, Magele gave a rundown on the events leading up to the court appearance. He noted that the charges dated back to 2 April 2017, but the accused were only arrested on 15 December 2017.

“This court is not one to speculate why they [the accused] were not arrested from the beginning,” Magele said.

Nonetheless, he guaranteed that the court would base its decisions on all the charges.

A video submitted into evidence by Kinnear did not strengthen the prosecution’s case against the five accused – Modack, Colin Booysen, Jacques Cronje, Ashley Fields and Carl Lakay.

When the video was submitted to court earlier, Kinnear was supposed to explain what was occurring, but the defence was against this, saying that he had no expertise to do so. The video was eventually played and Magele said that he saw nothing threatening or intimidating in the demeanour of the accused in the video.

Despite the court being warned that the release of the accused would endanger the public, the lack of evidence to substantiate these claims by the prosecution contributed to bail being granted.

A recorded telephone conversation between Modack and a staff member of Cafe Grand also suggested that there was no intimidation or threats and that the conversation was normal and business related, according to the defence.

Modack claims that he has a bounty over his head of R20-million which is the only reason why he drives around in large convoys and has bodyguards.

He denied the charges of intimidation and extortion, along with his co-accused. The five have also denied any affiliations to The Security Group, (TSG). Police have previously alleged were at the centre of Mafia gang operations.

Magele also stated that there was no evidence on paper or which was presented in court that proved that state witnesses had been threatened or would be threatened.

The bail ruling comes after Modack and Cronje were each granted R10,000 bail on Monday in the Wynberg Magistrate’s Court in Johannesburg, according to News24.

The were granted bail after an “extremely poor” case was presented to Magistrate Syta Prinsloo. The two accused are facing similar charges in Johannesburg to the ones faced in Cape Town. DM

See our earlier report regarding the sensational claims and counterclaims in the Modack case here.