GroundUp: Lottery money – R6bn for sport, only R2.8bn for education 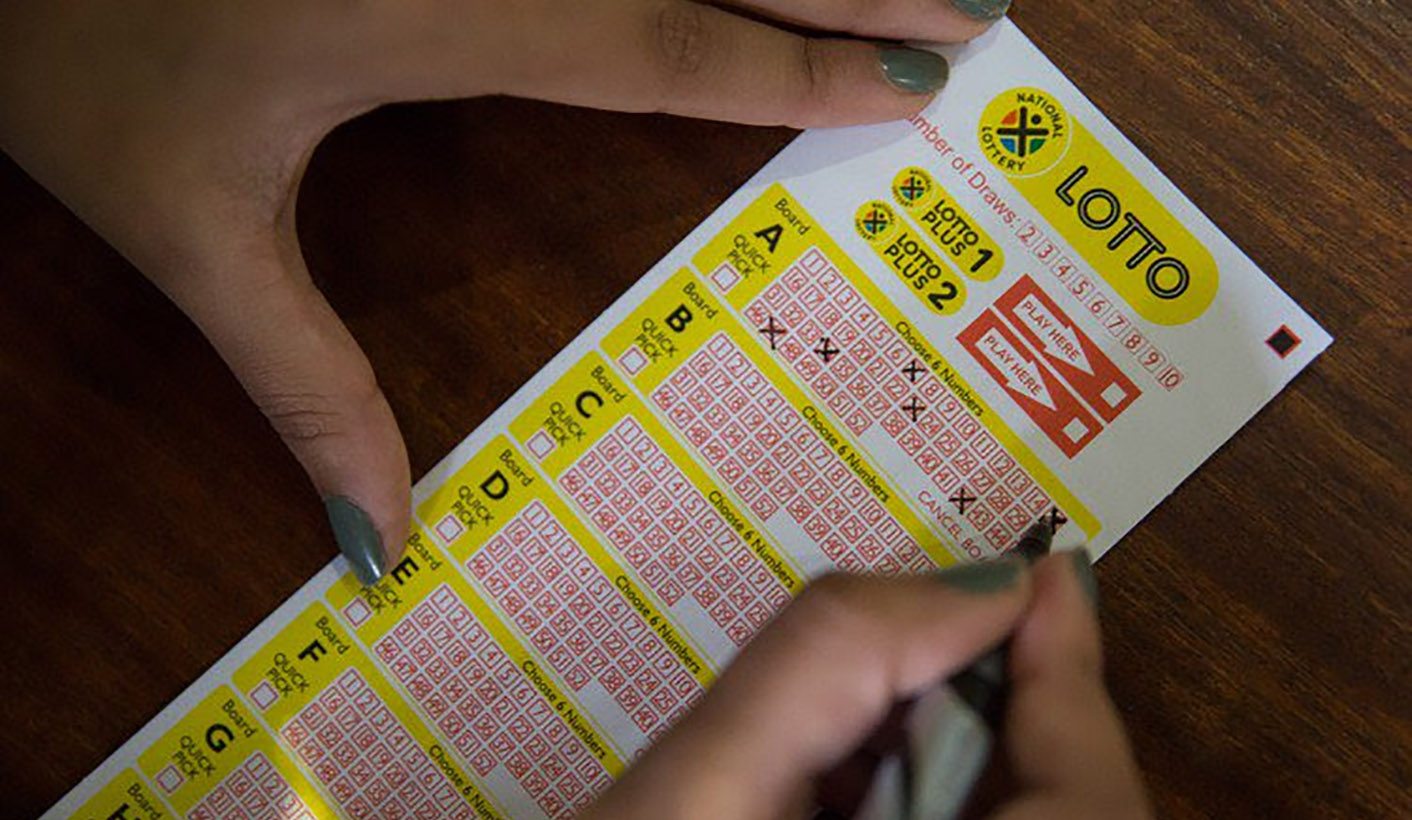 Since the National Lottery Commission first started allocating grants in 2002

Sascoc depends on Lotto for its existence. By Roxanne Joseph and Raymond Joseph for GROUNDUP.

Since the National Lottery Commission (NLC) first started allocating grants in 2002, sport has received R6-billion compared to the R2.8-billion given to 5,768, mostly public schools during the same period.

When it comes to the NLC’s funding priorities, education lags far behind sport, despite the deplorable state of education in the country.

Of the R6-billion for sport the lion’s share of R2.3-billion went to Sascoc and its affiliates.

And, of that, Sascoc, which represents South Africa’s Olympic and Commonwealth Games athletes and is also responsible for high-performance sports at home, received R779-million. Other Sascoc associate sports bodies have also received multimillion grants, including athletics (R204-million), swimming (R97-million) and hockey (R94-million). Table tennis got R57-million.

Over the same period, the total amount allocated each year to schools has increased from R6-million (granted to 46 schools) in 2002 to R206-million (to 841 schools) in 2017. Schools received approximately R125-million less in 2017 than they did the previous year.

This means that most of the money going to educational institutes is being used for sport and sports facilities, according to NLC reporting on how its funding is distributed.

Most schools receive an average of about R266,000, but there are significant outliers, like Konani Pfunzo Comprehensive Learning Centre which received almost R59-million. It has since transpired that the school, in a far-flung corner of Limpopo, was used as a conduit for a “drought relief” programme to sink boreholes in isolated villages in five provinces. A further R3.5-million was channelled via the school for an “Ndebele heritage festival”, according to the NLC. It is not clear how much the NLC paid the school to act as a conduit.

The NLC has declined to explain why the privately owned school was chosen to perform this function. Another school, Mmaditshika Primary, also in Limpopo, received R8.9-million, while a further eight schools have received between R1.2-million and R2.6-million.

Under the current regulations there is no specific distributing agency for education, said NLC Acting Commissioner, Phillemon Letwaba. Despite this, there is an entire category dedicated to sport.

Asked about the NLC’s priorities, Letwaba said funding was strictly regulated and that there is a prescribed percentage of the total available funds to be distributed by different agencies; the actual amounts are dependent on the total received by the National Lotteries Distribution Trust Fund.

The money available for distribution is broken down into a 28% allocation to sport, charities get 47%, arts, culture and natural heritage, 23%, and miscellaneous, 2%.

Sascoc has received nearly R779-million since the lottery first started handing out grants in 2002, which is more than any other organisation. This amount does not include funding to sporting bodies affiliated to Sascoc, which have received hundreds of millions more.

Yet, when the NLC announced new criteria for funding in 2017 – including a 12-month “cooling off” period between grants and a R5-million cap on funding – Sascoc complained about the new rules.

Sascoc, like various other NGOs, had “become dependent” on a single source of funding, the NLC said in a statement in response in May 2017. In fact, it was the “plight of Sascoc” that led to these changes being implemented, the statement added.

At the time, now suspended CEO Tubby Reddy claimed that Sascoc might have to close its doors because of a cut in Lottery funding. “As it stands we can keep our doors open until the end of the next financial year, which is next March [2018],” Reddy said at the time.

And Sascoc’s finance committee chairperson Kobus Marais said via email a few weeks ago: “Any cut in funding from [the] Lotto will be devastating as Sascoc will have to find alternative sources of funding, which often is very difficult as corporate sponsors do require incentives and business benefits.”

Marais said that the organisation relied on various sources of funding, including the lottery. The money is used for operating expenses, coaching and the logistics involved to prepare and deliver the South African team to sporting events.

“We are aware that [the] Lotto’s ability to fund is also influenced by the economy as it seems the public spend less on Lotto tickets when financial times are difficult,” he said.

Four out of 10 of the largest beneficiaries of the NLC – over time – were sports-related; the others are health and cultural-based organisations.

Marais said there was a gap “between required sport programme deliverables and the funding required for that”, adding: