Op-Ed: Fifty actions that could and should be taken to address the Eskom and electricity supply industry mess 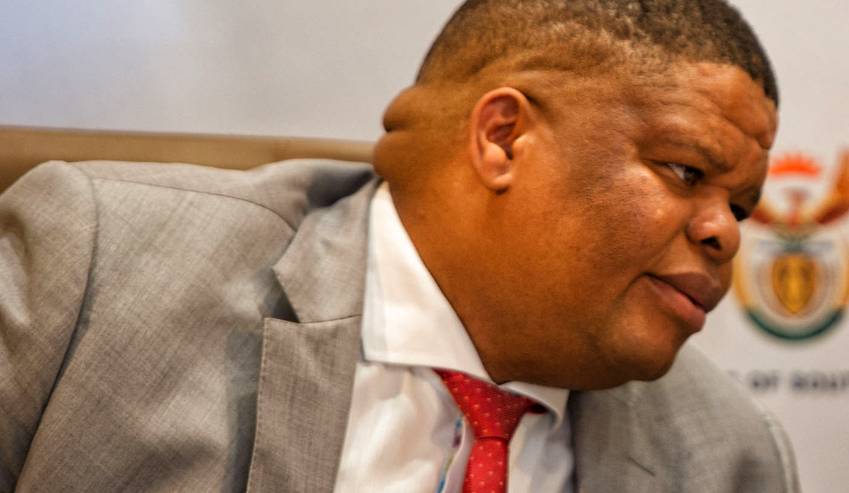 A question often asked of me recently by radio and TV presenters, print and electronic media journalists, is what exactly needs to be done by the new Eskom board and chairman in the weeks, months and years ahead to steady the ship and steer the utility in the right direction. By CHRIS YELLAND.

Over the last eight months, the local and international financial community has held back on extending bridging finance, rolling over existing loans and providing new finance to Eskom, until those implicated in maladministration and corruption were removed, and a new credible chairman, board, CEO and business plan was put in place.

Now that Eskom has a new chairman, board and acting CEO, and a start has been made in dealing with key executives and managers implicated in maladministration and corruption, it seems that local banks, financial institutions, pension fund managers and lenders are giving Eskom a bit of grace and space to get its house in order. However, some lenders like Futuregrowth are still holding back.

But when the dust settles and hard reality sinks in, what is it that will be expected of Eskom and government (as shareholder) to regain the confidence of the financial community sufficiently to start extending new finance, be it bridging finance, rolling over or refinancing existing debt, providing new loans, of buying new Eskom bonds?

I would suggest it is now time for ANC President Cyril Ramaphosa to convene a new “war-room” of energy experts, professionals and technocrats, along the lines of Ramaphosa’s previous load-shedding “war-room”, or the former Ministerial Advisory Council on Energy (MACE), to consider some of the issues identified below:

6. Provide greater clarity regarding the future of coal in the energy mix.

7. Provide greater clarity regarding the future of gas in the energy mix.

8. Provide greater clarity regarding the future of renewables in the energy mix.

9. Formally call an end to any plans to embark on a nuclear new-build programme.

14. Increase accountability by the minister, chairman, board and executive management at Eskom.

16. Create a credible vision and strategy for South Africa’s “electricity utilities of the future”.

18. Put in place a credible new business plan for Eskom.

19. Restructure Eskom to be fit-for-purpose in the modern era.

20. Unbundle Eskom generation into a number of competing generation companies.

25. Separate the wires and energy business of electricity distributors, and establish electricity retailers and retail competition.

32. Plan for decommissioning and/or ensuring environmental compliance of all non-compliant coal-fired power stations in the Eskom fleet.

33. Reduce Eskom’s water dependency through a move to low water use generation technologies.

34. Slow down Eskom capital expenditure on its new-build programme.

35. Halt the construction of Units 3, 4 and 5 at Kusile power station.

36. Replace the current electricity regulation framework to make it fit-for-purpose.

37. Review any Eskom decision to appeal the NERSA electricity price determination for 2018/19, and obtain final clarity on Eskom’s electricity tariffs for the year ahead.

39. Finalise a new multi-year electricity price determination (MYPD) for the next three to five years.

40. Provide clarity on Eskom’s electricity price trajectory for the next five to ten years.

41. Strengthen Eskom’s balance sheet, and address the recapitalisation of Eskom.

42. Increase Eskom’s equity by the shareholder (government) by a further cash injection (bailout).

45. Take on strategic equity partner(s) to increase Eskom’s equity, strengthen its management and technical skills, and broaden its vision.

46. Increase public participation in the business of Eskom through stock exchange listing(s) to increase equity, transparency and management accountability.

47. Address the problem of non-payment by municipal electricity re-distributors.

48. Address the problem of non-technical losses (electricity theft and non-payment by electricity end-customers).

49. Reduce Eskom staff numbers and costs to those of its peers in global electricity utility business.