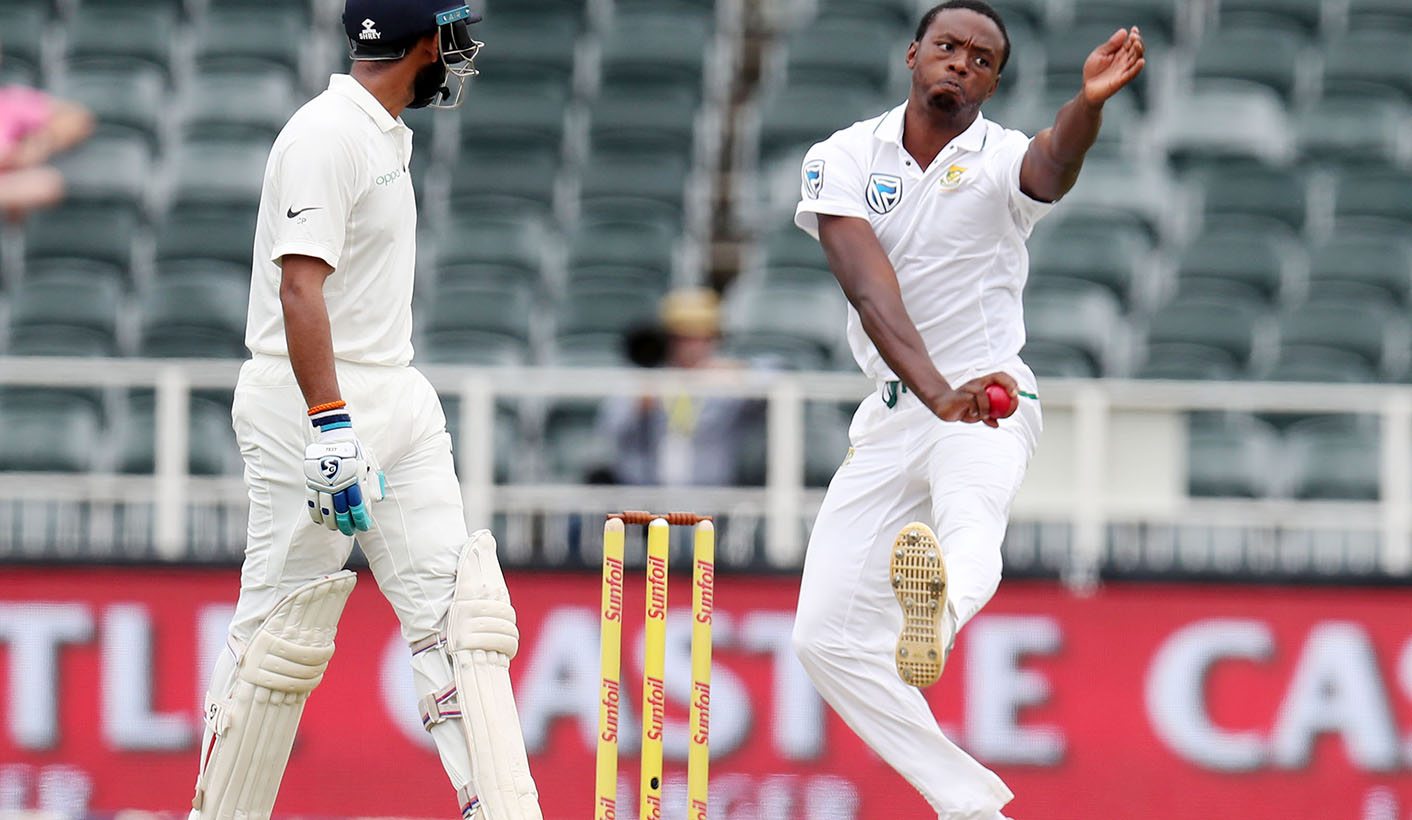 The future of South African cricket is young, gifted and black. By ANTOINETTE MULLER.

In the whole world you know?

There are billion boys and girls

Who are young, gifted and black

And that’s a fact! – Nina Simone

When Nina Simone released her song To Be Young, Gifted & Black in 1970, she might not have thought that it would become applicable to the South African Test team of 2018. Right now, nothing could be more fitting.

Over the last two years, and particularly the last three weeks, the national cricket team has made significant representational strides. During the second Test against India in Centurion last week, all wickets taken by bowlers in a single innings were taken by Black Africans*.

Let that sink in for a second. It has taken more than two decades since the advent of democracy for players from the country’s majority demographic to achieve such a feat. Further afield, Wandile Makwetu was South Africa’s lead run-scorer in the Under-19 World Cup. Makwetu was the first black African batsman – and just the third player of colour for South Africa – to achieve this feat.

In the current Test against India, South Africa’s Test team is once again fielding three black African players. All three of those players, Kagiso Rabada, Andile Phehlukwayo and Lungi Ngidi, have all had very different journeys to the top.

That the pathways to excellence remain problematic should not be overlooked. Access to resources and opportunities remain a critical challenge.

While federations like Cricket South Africa (CSA) play the system to allow some players to access these pathways, it cannot be their responsibility alone. Undoing hundreds of years of oppression and breaking down the barriers put in place to benefit a minority will take a collective effort.

Representation at the top level will go a long way to knocking down those barriers. And just like Simone might not have considered her song to relate to cricket, Oprah Winfrey’s speech from this year’s Golden Globes is equally appropriate. Talking about Sidney Poitier becoming the first black actor to win an Academy Award for Best Actor, Winfrey said: “I had never seen a black man being celebrated like that. I tried many, many times to explain what a moment like that means to a little girl, a kid watching from the cheap seats as my mom came through the door, bone tired from cleaning other people’s houses.”

And so, while we would all like to reach a point where it doesn’t matter that those players excelling and being given opportunities happen to be black, it does matter. It matters for the young black cricketers watching them, dreaming of following in their footsteps. And it matters because of perception.

For too long, transformation has been a loaded word. It’s trotted out and blamed whenever anything goes wrong. Yet, it’s never praised when things go right.

It matters that excellent cricketers happen to be black, because far too often athletes of colour are still subject to far greater scrutiny than their white counterparts. Black professionals in everyday South Africa still lament how they feel they must prove themselves more than their melanin challenged brethren.

It matters that excellence happens to be black because whiteness is still molly-coddled in private school corridors and around braais.

It matters because transformation is critical to the South African sporting landscape – and our society.

Transformation is about recognising that the future of South African cricket is young, gifted and black. And you’d better get used to it. DM

* Where “first black African” is referred to, it denotes South African, unless otherwise stated.

Beyond the Boundary: The award-winning multimedia feature, published in Daily Maverick Chronicle in 2016, explores the work being done by Cricket South Africa at grassroots level, visits the heartland of black cricket in the country and gets a close-up look at how high performance and transformation go hand in hand. Full article here.