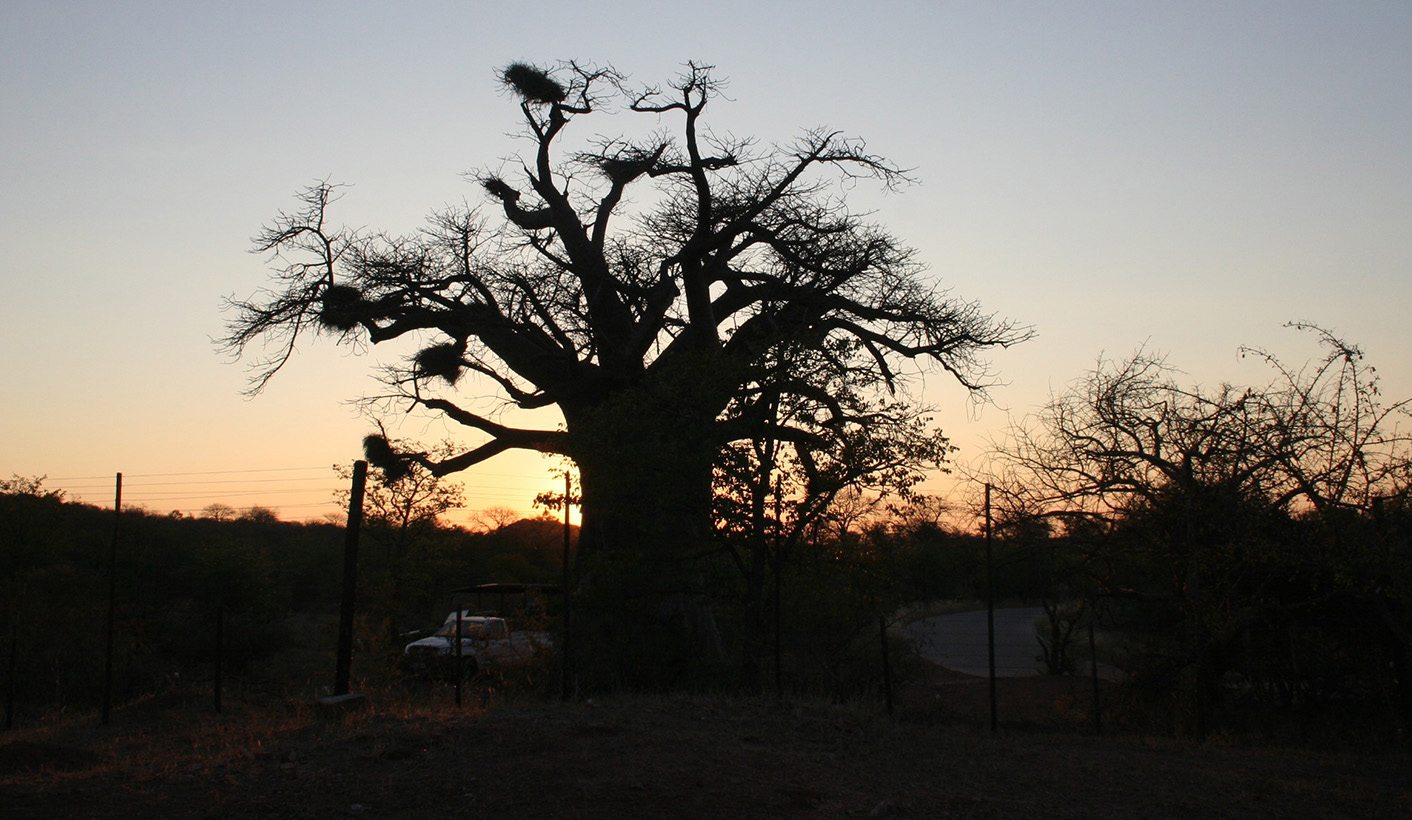 SANParks’ plan to hire livestock rangers to shepherd Zimbabwean cattle out of the Mapungubwe National Park follows mounting unease by wildlife tourists over continued incursions by communal cattle that enter the park by wading across the Limpopo River border line and through a neglected veterinary fence in search of scarce grazing.

Responding to complaints from tourists, SANParks communications head Janine Raftopoulos said two environmental monitors had been employed “to patrol and herd the cattle back to Zimbabwe as often as possible to prevent major impacts on biodiversity objectives and visitor experience”.

She suggested that herds of between 50 and 250 cattle from Zimbabwe were present in the park at a given time, depending on the season, adding: “We are currently looking into the possibility of increasing the (quadbike cattle patrol) personnel in the new financial year.”

Local tourists Ken Borland and Anthony Stidolph, who visited the park recently, said they were dismayed by the number of cattle they saw in the park and were unlikely to go back there if the cattle issue was not resolved.

Mapungubwe is both a national park and a Unesco World Heritage Site, and the governments of South Africa, Botswana and Zimbabwe have signed agreements to establish a major transfrontier conservation and tourism attraction.

Located on the banks of the Limpopo River, the park also showcases the cultural history of the 1,100-year-old Kingdom of Mapungubwe.

Responding to written queries on whether SANParks was concerned, or not concerned, about the presence of cattle in the park, Raftopolous said wildlife and domestic livestock had been present in the Mapungubwe area since AD 900.

“Mapungubwe is therefore a live cultural landscape, and should not be compared with the famous Kruger National Park and other parks, since they were declared for different purposes … SANParks will strive towards ensuring a delicate balance necessary to achieve all objectives within this World Heritage Site and the Mapungubwe Cultural Landscape to protect an integrated natural system into perpetuity.”

On whether SANParks was concerned about the potential transmission of diseases such as foot and mouth or bovine TB as a result of uncontrolled movements of domestic cattle into the park and further afield, Raftopoulos said: “The riverine fence is essentially a so-called red-line veterinary fence and, like the disused military fence, in a state of disrepair. As part of establishing Transfrontier Conservation Areas which enhance the ecological viability of ecosystems, these fences will all be removed in due course to allow for free movement of animals.

“Moving towards landscape conservation rather than fenced off areas contributes immensely towards the health and persistence of any natural system, hence the establishment of such.

“There has not been an outbreak of foot and mouth disease within this area for many years, and the risk of this happening is very low and manageable at this stage. It is also the reason why negotiations with private owners led to all agreeing not to keep buffalo within the Greater Mapungubwe Transfrontier Conservation Area to further reduce the possibility of an outbreak within the area.”

On whether SANParks believed that a distinction could be drawn between the presence of cattle in Mapungubwe and other national parks and wildlife sanctuary areas such as Kruger, Raftopoulos said the Mapungubwe National Park and World Heritage Site was “unique” and one of only two parks (with Richtersveld National Park) that accommodated different types of land use in South Africa under “controlled and monitored circumstances”. DM