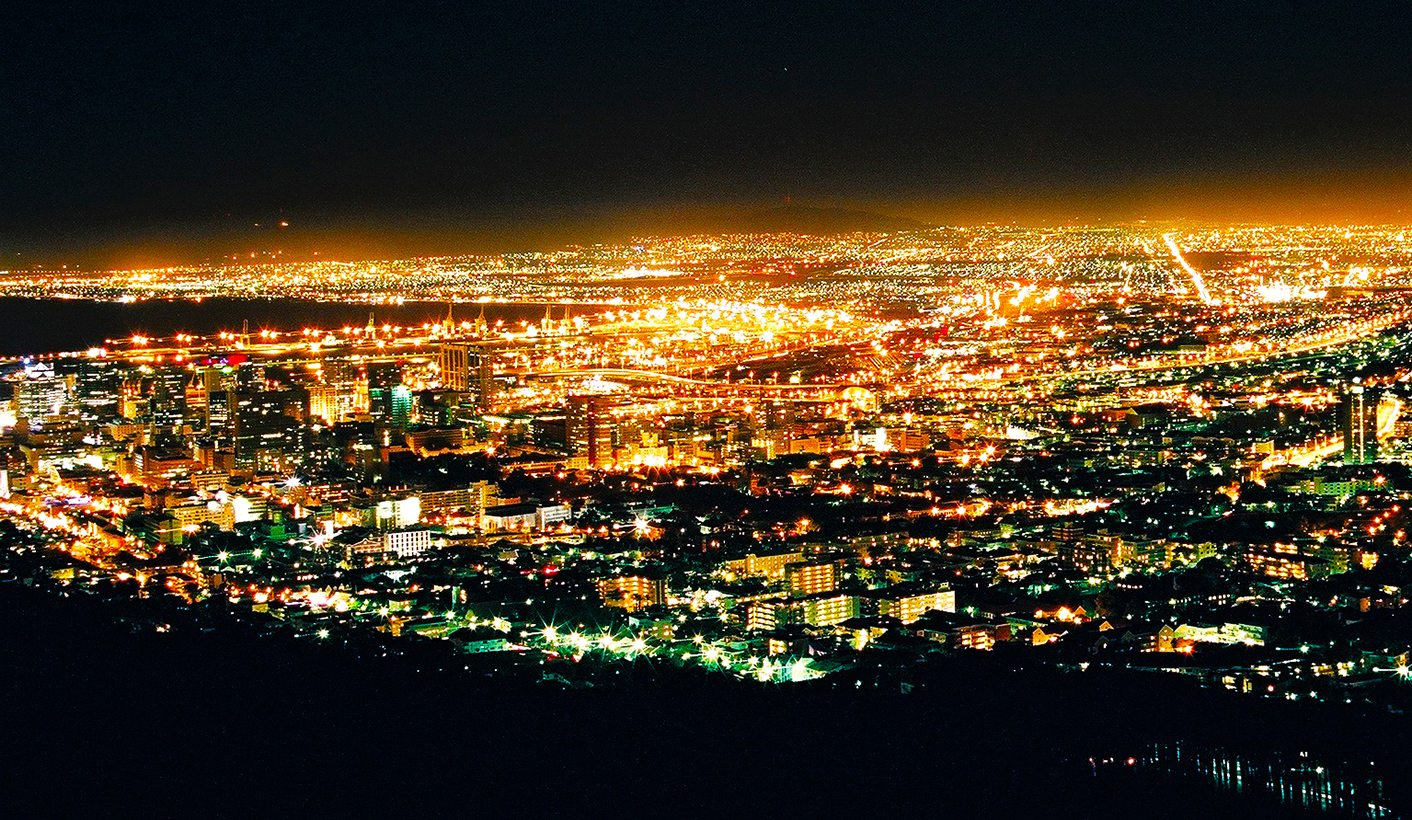 The bail hearing of five alleged kingpins in a Cape Town night-time economy extortion ring was postponed on Wednesday when the investigating officer, who was on his way to court, was rushed to hospital suffering from chest pains. Meanwhile, the state intimated that a Johannesburg branch of one of the establishments targeted by the group was willing to provide evidence in the Cape Town matter. By MARIANNE THAMM.

Colonel Charl Kinnear, the officer at the centre of investigations into violent gang-linked extortion rackets in Cape Town is a soft-spoken, unassuming man. His is a demeanor at odds with the world he is forced to inhabit and police. Here the lead players are mostly shaven-headed, tattooed bullies with bouncer bodies, oozing testosterone and who are accustomed to shooting practised stony stares.

Kinnear has been steadfast in his testimony in Court 16 at the Cape Town magistrate’s court over the past few weeks where he is giving evidence in the bail hearing of five alleged underworld kingpins, Nafiz Modack, Colin Booysen, Ashley Fields, Jacques Cronje and Carl Lakay. Kinnear, of course, is opposing bail, saying that the accused were violent and dangerous and would intimidate witnesses should they be freed.

(Modack, by the way, has been wearing Louis Vuitton and not Gucci loafers – our bad).

On Wednesday, as Kinnear was set to continue giving evidence, State Advocate Esna Erasmus, informed Magistrate Joe Magele that the colonel had been rushed to hospital after suffering chest pains en route to the court. Kinnear had been booked off ill for two days with bronchitis last week and it is believed that his turn of ill-health is related to this.

Legal representatives for the five men objected to the continued postponement of the hearing as all the accused are currently being held at Pollsmoor Prison. Advocate Dirk Uys, representing Modack, said his client was being prejudiced, was not able to earn an income and was being deprived of his medication because of his continued incarceration.

He also questioned whether Kinnear would be up to testifying at length because of his health.

Booysen’s lawyer, Bruce Hendricks, also told the court that the interests of justice were not being served as his client too was unable to earn an income and support his children.

Uys said that a voice recording Modack had made while speaking to the complainant in the matter, Radley Dijkers, Cafe Grand Manager, and which was played to the court, was proof that Dijkers had not been extorted to use the services of TSG security (Booysen and Modack’s firm). He intimated that the Cafe Grand had in fact been very satisfied with the service provided by TSG and that the recording reduced the state’s case against the men “to ashes”.

Uys said that the state and the investigating officer were “buying time” because they realised their case would “crumble”.

Erasmus countered this view, telling the court that the investigating officer in a Johannesburg case was on his way to Cape Town and would provide evidence that the men had also attempted to extort money in that instance. She also said that the legal teams were not medical experts and should not pronounce on Kinnear’s health.

On Tuesday the hearing kicked off dramatically when Erasmus announced that the men would be facing seven further charges of extortion added to the one they already faced, as well as one further charge of intimidation.

The charges had been bumped up under the Criminal Procedures Act to Schedule Five offences due to the fact that amounts greater than R100,000 were involved. The escalation of the charges now required the defence teams to prove that the interests of justice would be served by the release of their clients.

All five accused have been in custody since 15 December when they were arrested as part of the ongoing Operation Combat anti-gang unit investigation in the city. Two other men, Matthys Visser (Modak’s bodyguard) and James de Jager, who were arrested along with the alleged kingpins, were granted bail on 27 December. (See an earlier report here.)

The matter has been postponed to January 25 for further hearing. The five accused will remain in custody. DM