Newsflash: We did it by the book, says Eskom on Suzanne Daniels 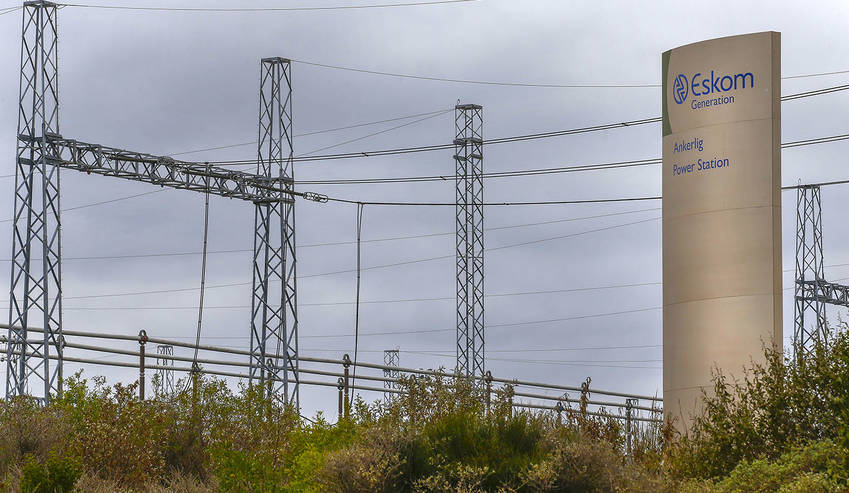 The country’s embattled power company, Eskom, stood firm on Thursday in its contention that it followed due process in its disciplinary case against Suzanne Daniels, the Company Secretary and acting head of legal. By JESSICA BEZUIDENHOUT.

The company is defending a case lodged by Daniels at the Commission for Conciliation Mediation and Arbitration (CCMA) in Johannesburg, where she seeks to have her suspension uplifted on the grounds that it was procedurally and substantively unfair.

At the heart of the matter are three sets of allegations presented to her at different stages between October and December last year. (See Daily Maverick report here)

Under cross-examination on Thursday morning, Daniels again detailed how the company had presented her with a series of allegations in early October to which she had to respond and provide reasons for why she should not be suspended.

Although she provided a comprehensive response thereto, she was served with a notice of suspension several days later. This time, none of the initial allegations to which she had responded to were listed. Instead, interim group chief executive Sean Maritz issued her with an attachment containing five new “charges” of misconduct.

Those “charges” related to her handling of issues surrounding various state-capture related matters at Eskom – including the controversial payment of R1.6-billion paid to US consulting firm McKinsey and the Gupta-linked Trillian Capital Partners.

However, those were all withdrawn on 14 December when Eskom also lifted her suspension.

The company immediately re-suspended Daniels, this time serving her with two charges emanating from the initial notice of intention to suspend her.

On Thursday, Eskom maintained that it was entitled to work through various allegations before serving Daniels with a final charge sheet.

The company, though attorney, Itayi Gwaunza, a director at ENSafrica, said it was entitled to examine and investigate an extended list of allegations before finalising a charge sheet against her.

The company was also not “duty bound” to serve her with a final charge sheet upon her suspension, as it was entitled to continue with further investigations and or amend the charge sheet if warranted, Gwaunza said.

Daniels boasts an extensive CV spanning more than 20 years in the legal field, academia and Eskom, where she has served in various senior roles since 2009.

She told the hearing that the believed the case against her had been “concocted’ and that it may have been a “ruse” to get her out of the way.

She was suspended just two days after slapping McKinsey and Trillian with letters demanding they repay R1.6-billion received from Eskom in the absence of a valid contract.

The CCMA case is scheduled to resume next month. DM