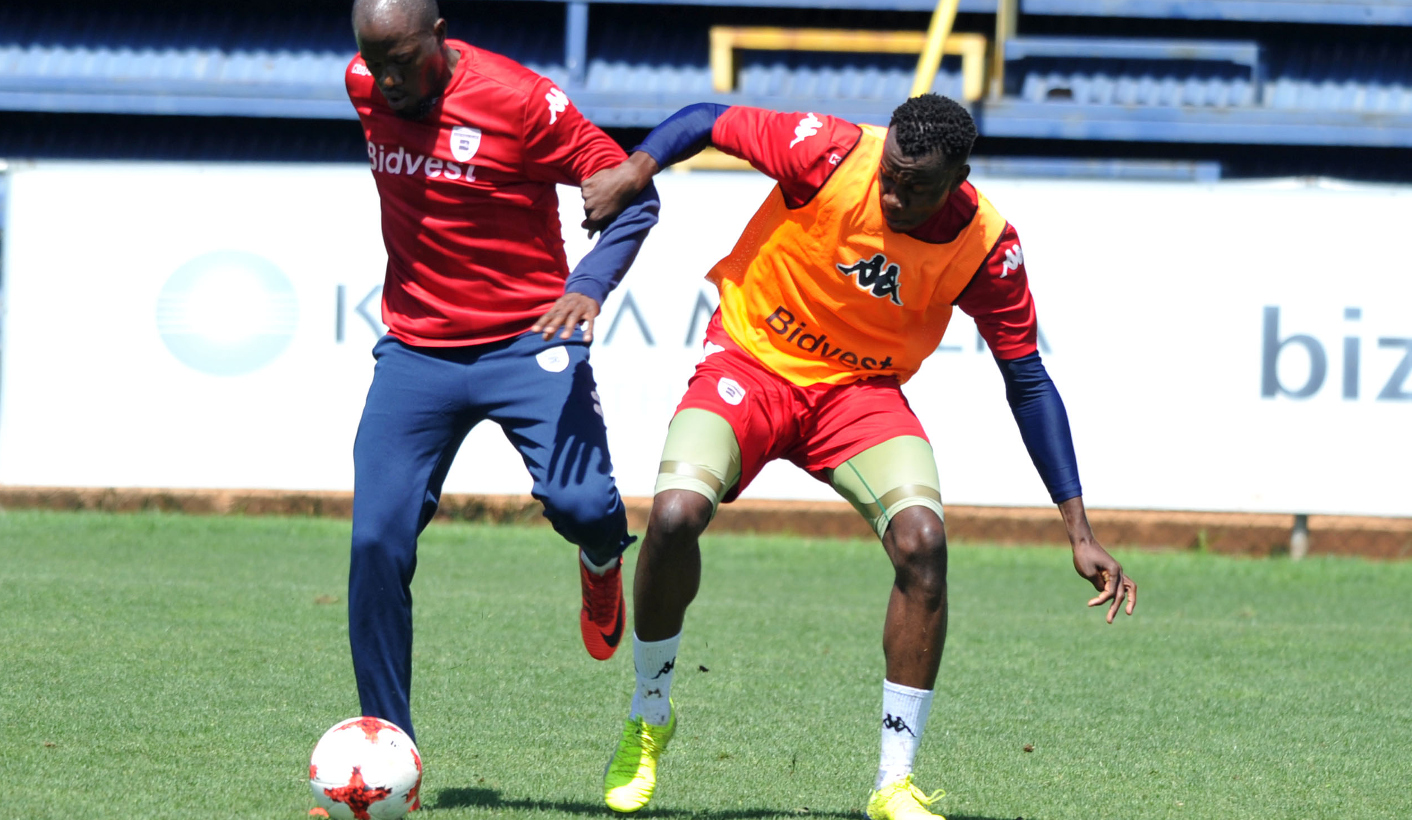 From the unusual to the furious, the angry and the ordinary, the week that was has been quite something and the weekend ahead holds some tasty fixtures. By ANTOINETTE MULLER.

You know the holiday season is creeping up as soon as the Sevens rolls onto the TV. By the time you’re reading this, the Blitzboks will have already started running riot in the group games over in Dubai. The Springboks, meanwhile, will be putting the finishing touches on preparations head of their final European match of the season.

While the current quest hasn’t exactly been a failure, it’s not been a great reflection of the apparent “blueprint” the big rugby bosses had planned with their indaba. Instead, we’ve been lumped with more of the same skop, skiet en donner and get-out-of-jail performances that have become the trademark of South African rugby in recent years.

But while the Boks are going through the motions, South African rugby bosses might like to turn an eye to other events in the United Kingdom. The amount of rugby played by professionals is increasingly becoming an issue. The Super Rugby feels like it never ends and over in the UK, the situation is not much different. The players there, however, have threatened to strike. In response, one idea being touted is reducing the Premiership to 10 teams. That makes sense in some aspects, but overall it’s becoming increasingly clear that professional players cannot – and should not – keep up with the demands commercialising is putting on their bodies.

But this unhappiness is nothing new and at least the Premiership takes place in the same time zone. Some have put forward solutions to the global crisis, but for all its grand ideas to expand and grow, rugby’s bosses seem to give precious little thought for the well-being of the very people the sport’s success relies on.

But hey, at least nobody has resorted to kicking another player in the face just sommer, yet.

Maybe all that’s needed is a resident sangoma. That seems to (sometimes) work for Orlando Pirates if Teko Modise’s new book is to be believed.

In a biography of his life titled The Curse of Teko Modise, he detailed some of his experiences with the club. TimesLive published a short extract this week detailing the apparent muti rituals that take place at the club.

“When Teko arrived at Pirates he met their resident sangoma. In Teko’s first week‚ the sangoma said he was going to try something new. In the change room before the game‚ the sangoma placed a stick at the entrance. All the players had to jump back and forth over the stick.”

And then there was the time players were woken up in the middle of the night to take a bath in “special ingredients” put together by the sangoma – and then having to shower and sleep before a big game.

We’d say don’t knock it until you’ve tried it, but the results didn’t actually improve. The sangoma claims the players were using the muti in the wrong way – rinsing it all off in the shower. Players were made to bath before the game and Modise describes the feeling of the muti as “itchy and very strange”.

Like we said, don’t knock it until you’ve tried it.

Speaking of soccer – and rugby – Cape Town City head coach Benni McCarthy got into a right old huff after the club was booted out of the stadium in preparation of the Cape Town Sevens. In an open letter, he called it a “dark day” for football. They’ll now have to make a 3,000km round-trip to Durban to play their “home” fixture.

And while we understand McCarthy’s emotional response, somebody in a fixtures office somewhere did not think any of this through.

What we’re watching this weekend

It’s all about the Rugby Sevens, but there’s a little bit of Ashes action happening, too. That is, if you can be bothered to get up at 05:20 to watch a bunch of Aussies being smug. On Saturday late afternoon, it’s the Telkom knock-out final which might interfere with your Springboks viewing pleasure. But after that, you can settle in for some PRO14 action with the Cheetahs up against Scarlets. DM