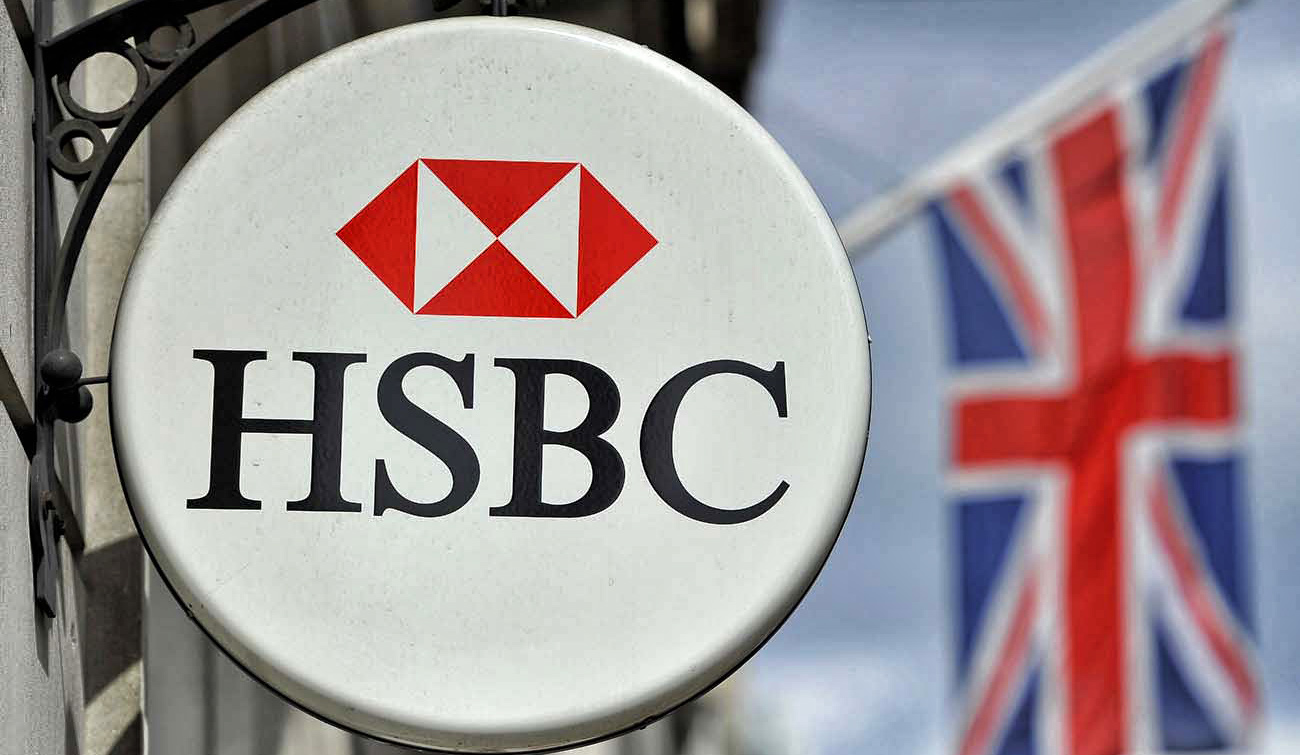 HSBC will continue to review the bank’s exposure to alleged money laundering of the proceeds of State Capture in South Africa by the Gupta family. This follows Lord Hain’s questions to the UK’s Financial Conduct Authority pointing out that employees at the South African branch of the global banking giant had flagged suspicious transactions. By MARIANNE THAMM.

A spokesperson for HSBC, responding to Lord Hain’s questions to the Financial Conduct Centre as to how the bank may have fallen short of its own standards, told Daily Maverick that it is continuing its investigation of Gupta-held accounts.

The bank did not respond to specific questions by Lord Hain including why and how HSBC head office appears to have ignored alerts from South African staff to irregular transactions through the Gupta family’s Hong Kong accounts. These transactions relate specifically to an alleged 21% kickback, worth R5-billion over two years, from South China Rail for the lucrative Transnet locomotive deal.

Hain also asked whether individuals associated with the Gupta family, including Duduzane Zuma, Salim Essa, Eric Wood and other Gupta associates, held accounts with the bank.

The HSBC spokesperson told Daily Maverick that the bank was determined to prevent criminals from accessing the financial system.

“HSBC has been reviewing its exposure to the Guptas for some time, and has closed a number of accounts for associated front companies wherever we have found them,” he said.

The process was challenging, said the spokesperson, as those who sought to launder money were often extremely sophisticated, hiding behind legitimate companies, layers of front companies, connected parties and individuals that have controlling interests in the subject companies.

“As we identify or are presented with new information, we will continue to investigate further and take appropriate action,” said HSBC.

“HSBC brought a variety of tools to bear to combat financial crime, including monitoring transactions to identify potentially suspicious patterns of behaviour and screening customer names and payments against the various lists of sanctioned countries, companies and individuals, as well as internal lists that we have established based on our own information.”

Alerts generated from any of these processes were reviewed and where appropriate investigated and reported to the relevant authorities.

“To provide a sense of the scale of this effort, we monitor over 500-million transactions globally every month, and we screen approximately 450-million names, connected parties and places against our sanctions lists every day.”

The bank would continue to investigate any potential links to the Guptas or Gupta-related companies and would also review “any name that comes to our attention for potential involvement in financial crime and exit those relationships as appropriate”.

The spokesperson added that it was important to place the bank’s efforts into context, bearing in mind the challenges of uncovering illicit financial networks and the sophistication of those seeking to launder money.

“We have to be able to match this increasing level of sophistication. That is why, in addition to continuing to improve our core financial crime compliance capabilities, we are accelerating the introduction of advanced analytics and have put in place experienced teams dedicated to investigations and analysis.”

This would help the bank to identify and take action to address complex illicit conduct more speedily.

“Such action can include, among other things, reporting of suspicious activity to the authorities in relevant jurisdictions and exits of customers.”

HSBC, like all other banks, was required to respect the data privacy and bank secrecy laws in the jurisdictions where it operated.