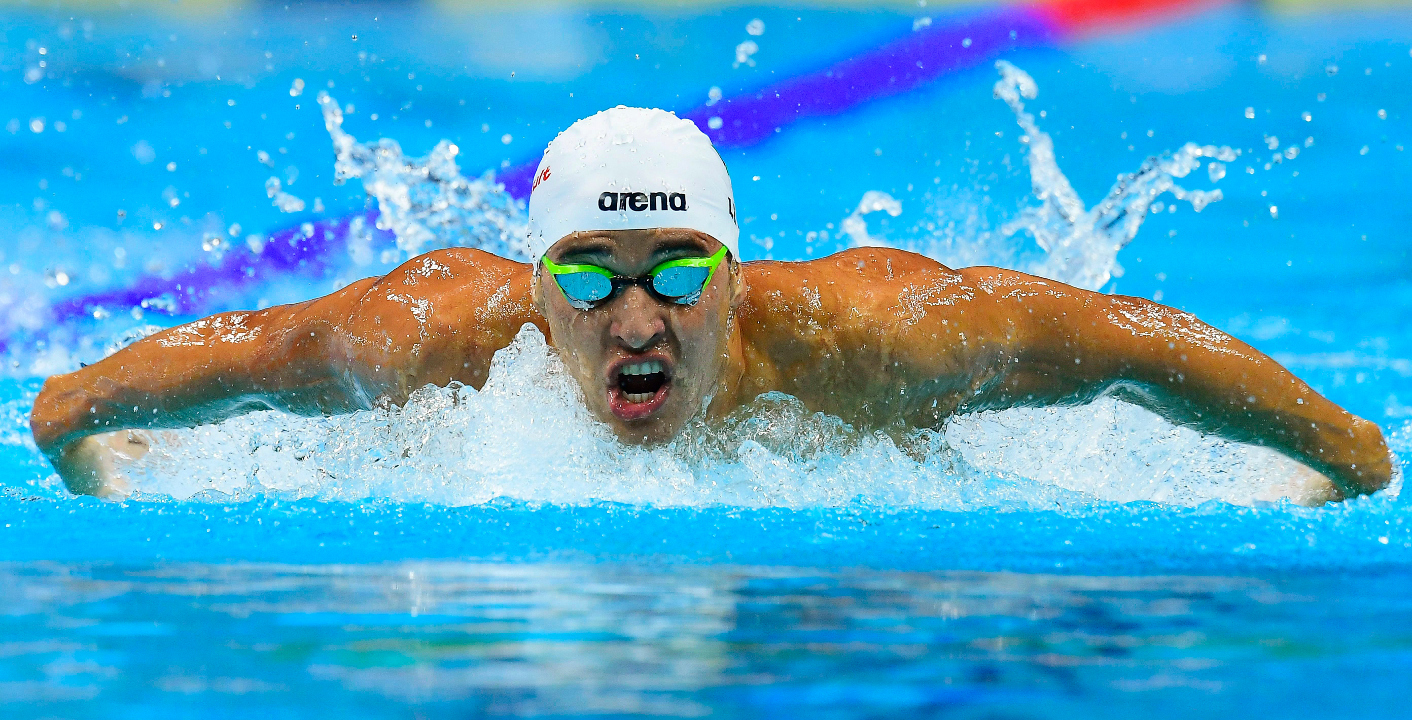 Merde! It’s been a terrible sporting week for the country – on and off the pitch. At least there’s still Chad le Clos. Only problem could be a Russian. Sport mirroring life, eh? By ANTOINETTE MULLER.

While the political world is fixated on the coup-that-is-not-being-called a coup over in Zimbabwe, rugby had a of its own this week. The tribe has spoken and it will be France who hosts the 2023 Rugby World Cup, despite South Africa being “unanimously” recommend as the “preferred candidate” by an “independent” report.

As expected, the immediate reaction was a knee-jerk emotional one with everything from the Guptas (people give these guys way too much credit sometimes) to the media being mean about the country being in a bit of a state being fingered as the culprits. Oh and let’s not forget the crime! Because, you know, it’s not like France isn’t a major target for terrorism, right?

Truth is, the matter is far more complicated than that and for all of World Rugby’s chest thumping about transparency, there’s not so much transparency in a secret ballot.

But, if sport mirrors life, then let the irony of those calling for an open ballot with World Cup host votes possibly being the same as asking for secret ballots to remove President Jacob Zuma not be lost on anyone. We are nothing but a smorgasbord of delicious irony.

In the aftermath, many tears will be cried over just how “unifying” hosting global show-pieces can be and how it’s ever-so-good for country morale. But is it really? Does a kid living in a shack, wondering whether they might get a meal tonight really give two toots about Georgia playing Romania in a Rugby World Cup match and all the window dressing gees? Probably not.

And while six years is a long time, it’s not long enough to remedy the vast disparity in and in this country. No amount of manufactured patriotism can gloss over that. Yes, hosting big events is great. Yes, superficially we sit around and sing Kumbaya, the Rainbow nation like Tata wanted us to be, but this is all short-lived.

And then there is that prickly issue of transformation. six years really enough to fix the gross disparities in pathways to excellence for kids from suburbs and kids from townships? Unlikely. While the of the national sports teams will gradually improve, these systems – hundreds of years old and largely upheld by the status quo – cannot be suddenly dismantled just because everyone has caught a bit of . Truth is, if South Africa were awarded the World Cup, the demographics of that 2023 might have looked a bit more representative, but that would have been in spite of the system – not because of it.

And so, we’d have had administrators and politicians smugly backslapping each other about how great they are while that kid in the township wonders how he or she is going to make it to school, never mind the Springbok team.

This view might be the extreme misanthropic outlook, but struggling to separate feel-good from tangible progress remains a hindrance to change.

There is one good thing that can immediately come from all of this, though. The French basking in their hosting glory might just awaken Eben Etzebeth and co from their slumber when the two sides play each other over the weekend.

There’s no doubt they’ll be a bunch of smug bastards when they host South Africa the Stade de France, over the weekend – and for that, patriotism cannot be underestimated. As the Boks continue to swing wildly from one extreme to the next, maybe a bit of arrogant French joie de vivre will help them find their .

If their “France 2023” displays against New Zealand last weekend was anything to go by, expect a far greater in-your-face performance this weekend. And it might just make Etzebeth angry. You won’t like him when he’s angry. It won’t teach them to kick, catch, run into space or any other basic skills, but it might light a fire in their collective bellies – something which was sorely lacking last weekend.

And hey, even if they manage to engineer a loss even in the face of such smugness, at least they are not as bad as Bafana Bafana.

But not everything is mountains of merde this week.

In the only World Cup victory in all sport this week, child of the pool, Chad le Clos, picked up two medals on the opening day of the World Cup meet in Tokyo this week. Le Clos is still ahead of Russian freestyle sprint king Vladimir Morozov in the World Cup series which concludes in Singapore over the weekend. Surely South Africa has given the Russians enough? DM

Photo: Chad le Clos of South Africa on his way to win the men’s 200m Butterfly final during the 17th FINA Swimming World Championships in the Duna Arena in Budapest, Hungary, 26 July 2017. EPA/TAMAS KOVACS HUNGARY OUT