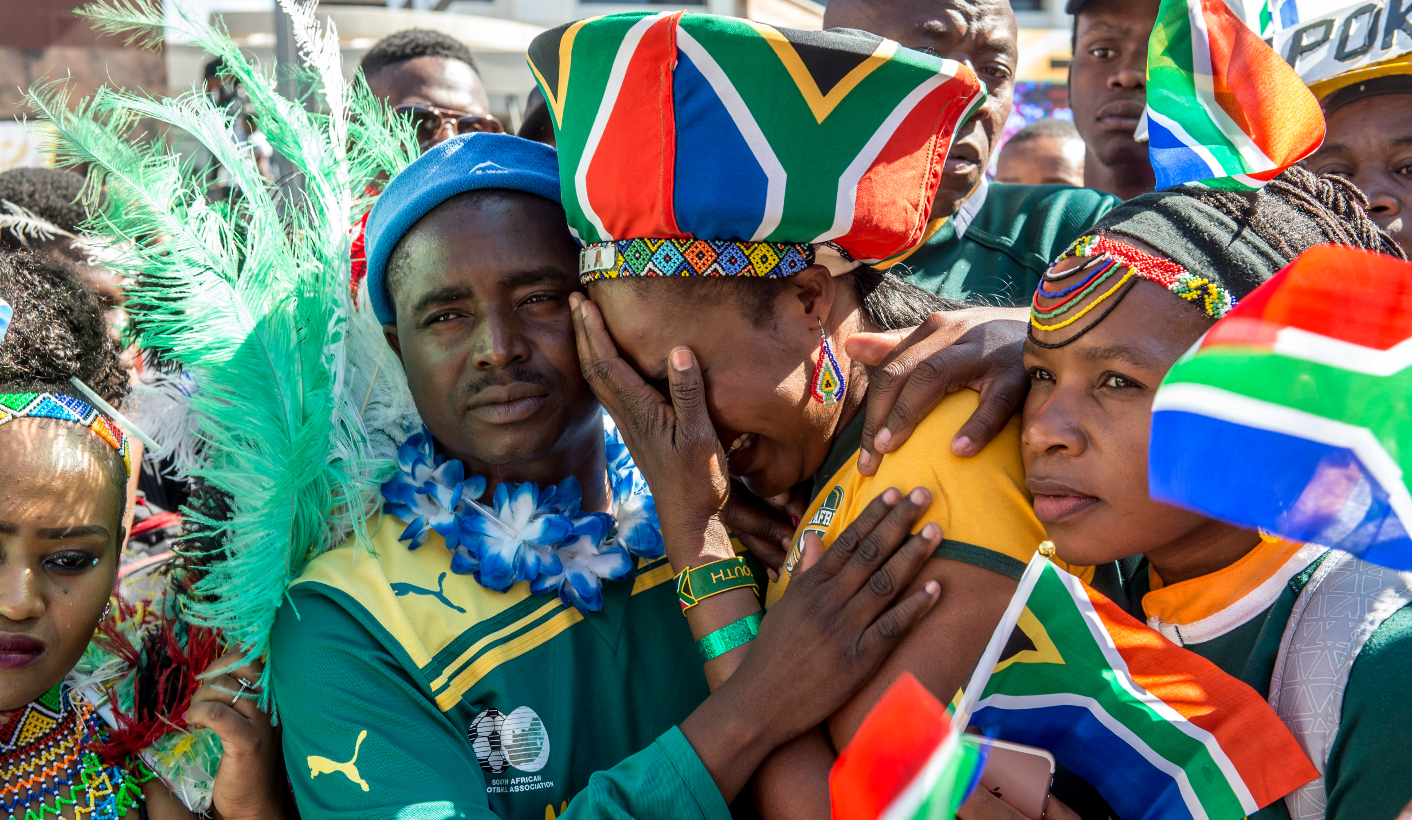 South Africa being pipped by France for the honours to host the 2023 Rugby World Cup came as a great shock. The question everyone will be asking now is why? The question nobody wants to ask is why not France? By ANTOINETTE MULLER.

France’s announcement as 2023 Rugby World Cup hosts on Wednesday came as a shock. After South Africa was “unanimously” recommend as a preferred candidate by an independent committee, it was widely expected that the country would win the rights to host its second rugby showpiece.

The aftermath of that recommendation was not pretty. Ireland was fuming and France was furious, with each federation firing off angry letters to World Rugby. The sport’s governing body shrugged off all concerns, defending their position. And so, off things went for a World Rugby council vote. New Zealand had publicly declared that it would support South Africa, but they needed much more than that.

The vote had to go through two rounds, with France winning 18 in the first round, South Africa 13 and Ireland eight. Ireland was then eliminated and the vote was a straight shootout between South Africa and France. The European country came out tops, with 24 votes.

And while there’s no doubt that there was plenty of lobbying behind the scenes, even France themselves looked surprised at the announcement. Like South Africa, which hosted the World Cup in 1995, the French  hosted a successful World Cup 10 years ago.

The South African Rugby Union said it was “bitterly disappointed”, but Jurie Roux, CEO of SA Rugby, said that there would be no chance of South Africa challenging the vote.

“We have said throughout that we would honour both the letter and the spirit of the process and we now consider the 2023 bidding process closed,” said Roux.

“However, in the feedback sessions I am sure we will be recommending to the World Rugby Council that the verdict of the evaluation committee become binding. World Rugby ran an exhaustive and transparent process for 15 months to identify the best host nation, only for the process to go entirely opaque for the past two weeks,” he added.

The question everyone will be asking then is why? In the SuperSport studio, the team of pundits were visibly disappointed and rattled.  Ashwin Willemse raised concerns about “perceptions” of the country while Joel Stransky said that “rugby is still an old boys’ club”.

Neither of these statements are unfounded, but should be assessed on their merits. From the outside, South Africa might appear unstable – with political uncertainty, a failing economy and high crime rate. But it would be foolish to suggest that there is not a perception of safety concern in France either. The country has been at the centre of various terror attacks over the last few years and remains a prime target.

Willemse bemoaned the “stories the media puts out there” and the negative perception that it might create with those who vote for it.  This emotional response is understandable, but unlikely to be the main reason for voting against South Africa’s bid.

Stransky’s call that rugby is an “old boys” club might be closer to the mark, but let’s not pretend the sport isn’t several old boys’ clubs. While Europe has been nothing but welcoming to South Africa’s teams in the Pro14, this is not exactly an agreement the country actively sought out. In fact, the Southern Hemisphere’s penchant for keeping themselves to themselves in their South Africa, New Zealand, Australia and Argentina Rugby (Sanzaar) corner of the world says a lot.

In the end, perhaps it came down to one simple thing: money. The French federation’s total financial return would be £536-million, £64-million more than South Africa’s. And with the 2019 edition being held in Japan unlikely to bring in the same sort of lucrative pennies than the 2015 edition in England did, it is a sensible monetary decision.

Keep in mind, too, that Durban recently lost the Commonwealth Games because it could not afford it – despite being the sole bidder and with several financial backings. If we’re going to talk about perception, this is a far bigger reality than an image problem.

In that context, the question everyone seems to be avoiding is why not France? Pissed off as most warm-blooded South Africans might be with Allister Coetzee and the current state of rugby, supporters remain a passionate bunch and wholeheartedly believe in the country’s ability to host a tournament.  And why wouldn’t they. There’s a proven track record – in almost every sport – that the country is capable of delivering sporting spectacles. But is the country, with its failing currency, capable of delivering the cash to back up its quack?

As Beaumont pointed out, the two countries were neck-in-neck on the recommendation list. South Africa clobbered together an impressive bid, but perhaps it wasn’t as financially impressive as the competitor who snubbed it. It might not be only rugby players who are lured by Euro signs.

What is clear is that for all World Rugby’s calls of “transparency”, perhaps a secret ballot is not the best way to go about voting when you’ve made such bold claims about independent recommendation reports.

Have they not learned anything from their friends at FIFA? DM

Photo: South African rugby fans react with disappointment after it was announced that France will host the 2023 Rugby World Cup during a public screening in Pretoria, South Africa, 15 November 2017. South Africa was the early favourite to host the worlds biggest rugby union tournament for the second time however France was chosen. Photo: EPA/Christiaan Kotze