The SADC Wrap: Zambian judiciary crisis on the boil; US journalist arrested in Zim 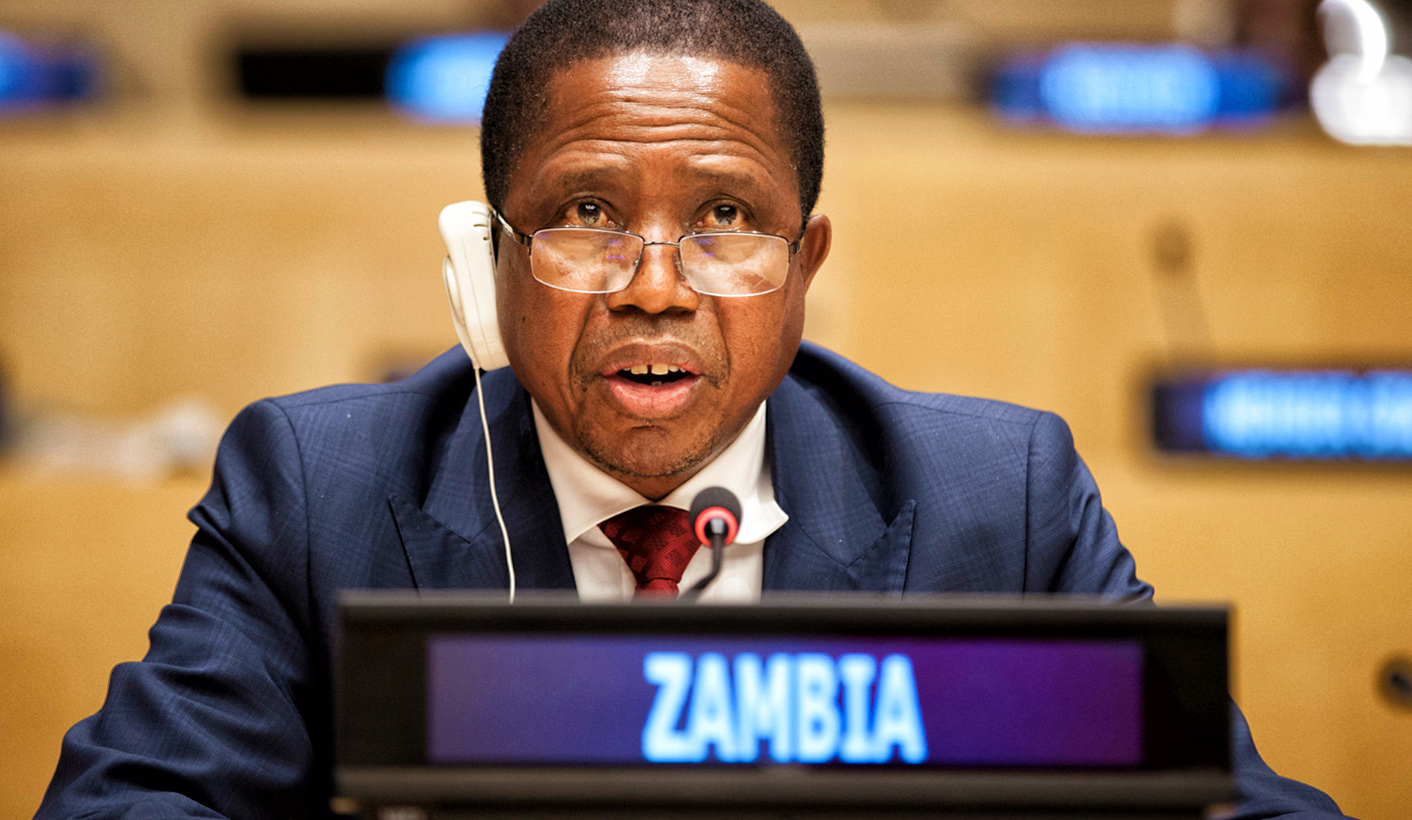 From Zambia to Madagascar and across southern Africa, KRISTEN VAN SCHIE brings you a weekly round-up of news making regional waves.

Zambian opposition lawmakers last week stormed out of parliament in protest of what they called president Edgar Lungu’s intimidation of the judiciary after he warned judges against blocking his bid for another term.

Lungu first came to power in a 2015 by-election following the death of former president Michael Sata. He was re-elected in a scheduled – and hotly contested – national poll in 2016.

And while it’s a good four years before Zambia heads to the polls again, the opposition has turned to the courts to challenge Lungu’s eligibility to run come 2021, when they say he will have served the two-term limit.

His supporters, meanwhile, insist that Lungu “merely finished his predecessor’s term, and he has been serving his first term since his victory in the disputed 2016 election”, reports The East African.

Speaking to those supporters last week, the president warned the judiciary against making an “adventurous” ruling, writes the Lusaka Times.

Referencing the nullification by a court of Kenya’s recent election, he said: “To my colleagues in the judiciary, my message is just do your work, interpret the law without fear or favour and look at the best interest of this country. Don’t become a copycat and think that you are a hero if you plunge this country into chaos.”

Still, he denied that he was intimidating the judiciary, adding, “I am just warning you because I have information that some of you want to be adventurous; your adventure should not plunge us into chaos, please.”

Lungu’s comments are just the latest development in what has been a damaging year for the country’s reputation, with the arrest of a political rival and the introduction of a partial state of emergency, internationally condemned.

According to the Lusaka Times, the Law Association of Zambia said Lungu’s statement did little “to dispel the notion that the executive tries to interfere with the work of the judiciary”.

Martha O’Donovan faces charges of undermining the president’s authority and subverting the government for a post in which she called Mugabe “selfish and sick”.

Her arrest comes just weeks after the president used a cabinet reshuffle to launch a new ministry of cybersecurity, placing former finance minister Patrick Chinamasa at the helm.

Writes AFP: “The new ministry is seen by rights groups as an attempt to clamp down on social media in the run-up to next year’s election.”

O’Donovan was denied bail at a hearing over the weekend, where state prosecutors described her tweets as “abusive, indecent and obscene”.

“The prosecutors charged that O’Donovan is the mastermind behind an organised social media campaign aimed at overthrowing or attempting to overthrow the government by unconstitutional means and is the ‘central component’ in a highly organised attempt to replicate offline uprisings like what happened in Tunisia and Egypt,” reports Bulawayo24.

O’Donovan faces up to 20 years in prison if found guilty.

And the ongoing plague outbreak in Madagascar is finally showing signs of slowing.

In its most recent situation report, Unicef said that “the number of new notified cases have begun to decline following six weeks of intensive outbreak response”, with the agency anticipating the reopening of schools on Monday.

The plague is an annual event in Madagascar. This year’s outbreak was of particular concern after hitting the island’s biggest cities.

But with over 1,800 cases of the disease reported since the outbreak began in August, World Health Organisation spokesman Tarik Jasarevic told reporters last week there were just 106 people still receiving medical treatment.

Good news aside, experts say that now is not the time to take the foot off the pedal.